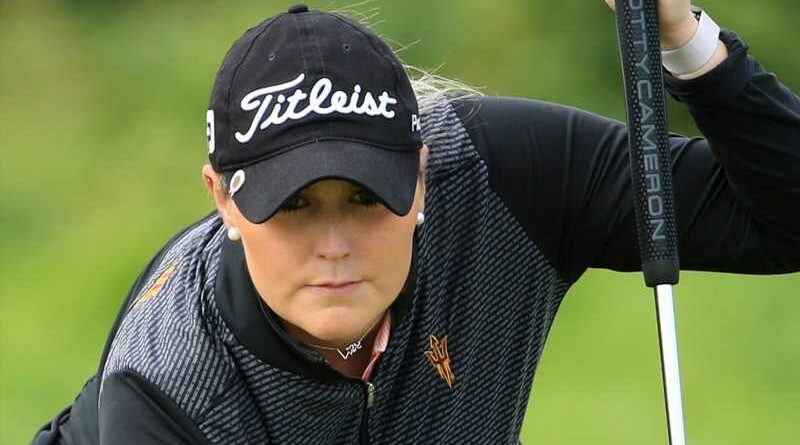 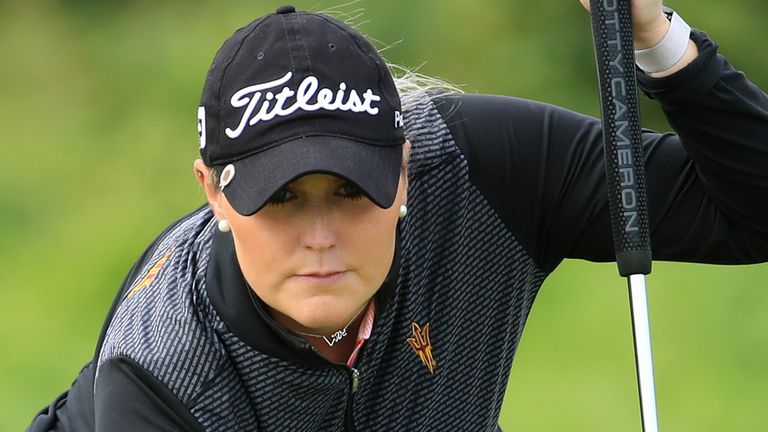 The NCAA Division One Men’s and Women’s Golf Championships reach a climax this week, with golf fans across the UK and Ireland able to watch the finale – for free – via GolfPass’ live stream.

The golf subscription service, founded by NBC Sports and Rory McIlroy, continues its commitment to promote up-and-coming talent as it introduces audiences to golfing superstars of the future.

The final round of stroke-play competition, along with the quarter-finals, semi-finals and the championship match on the final day, will all be shown on the live stream, with plenty of British and Irish interest in both the Men’s and Women’s events.

Northern Ireland’s Olivia Mehaffey – who turns pro after the conclusion of the NCAA Championships – will represent Arizona State University (ASU), who have a home-course advantage as they host the championships for the second time. 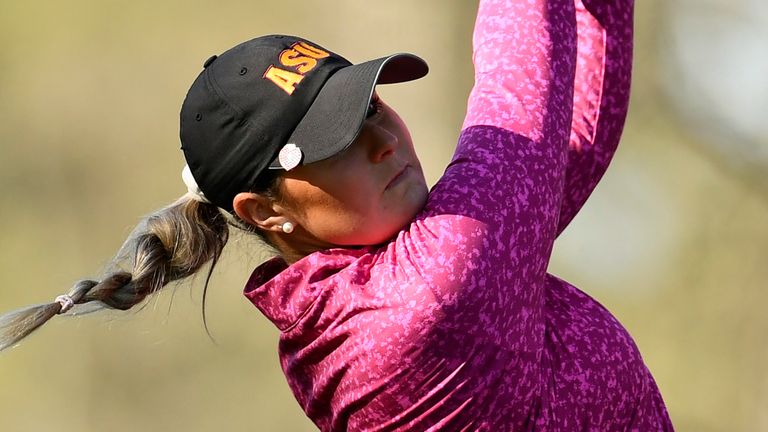 England’s Alex Fitzpatrick and Ireland’s Mark Power, who both represented the GB&I Team in the Walker Cup, will be looking to build on their performance at Seminole Golf Club, Florida, earlier this month. They will both play for Wake Forest University in the upcoming championships, if they advance from regional competition currently underway.

The competition will be contested on Grayhawk Golf Club’s Tom Fazio-designed Raptor Course in Scottsdale, Arizona. The men will play it as a par-70, 7,289-yard layout and the women at 6,384 yard as a par-72. The fields will be made up of 24 women’s teams and 30 men’s teams, 12 female and six male individual qualifiers. All times BST; stream can be watched HERE

All times BST; stream can be watched HERE

The NCAA Championship Live Stream is free to watch even if you don’t have a GolfPass membership. Members get access to a vast library of video content available exclusively, with the best instruction, exclusive tips and insights from Rory, Bryson Dechambeau and our world-class instructors, and Golf Channel classics like Feherty and Big Break.

Cinderella story: Caddyshack star caddies during US Open practice round