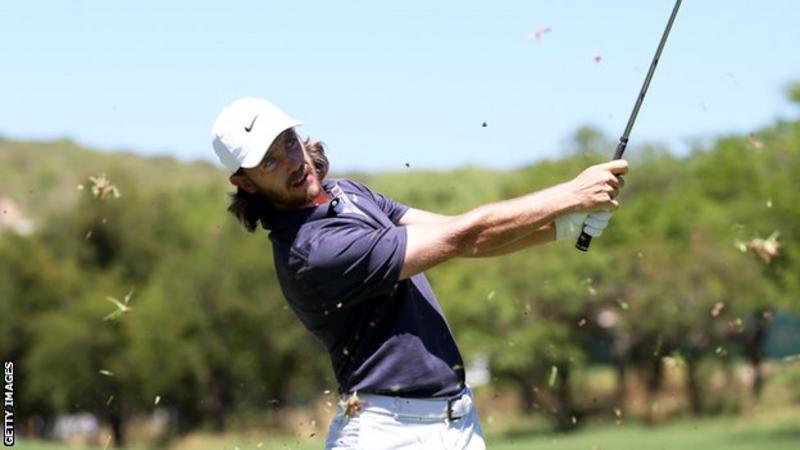 Fleetwood, 10th in the Race to Dubai, is six under, five shots behind.

Race leader Bernd Wiesberger is four under alongside Matt Fitzpatrick, sixth on the list, which is decided at next week’s Tour Championship in Dubai.

As in Thursday’s opening round, Westwood produced an extraordinary escape, this time from the rough under the limbs of a tree to within four inches of the hole to set up a birdie, but he also recorded three bogeys and a double in a 73.

World number 234 Lombard, 24, was paired with Westwood at the Gary Player Country Club and another former world number one, Ernie Els, who had two triple bogeys in an 81.

Lombard started the week in 76th place in the Race to Dubai, with only the top 50 players qualifying for next week’s finale, but he holed an eagle putt from the fringe grass at the 10th.

If he can secure the $2.5m first prize for his maiden European Tour victory, Lombard will leap to 13th in the standings.

Compatriot Louis Oosthuizen, who led by three overnight, is second after three birdies and three bogeys in a 72 as he seeks his first title since last December’s six-shot win at the South African Open. 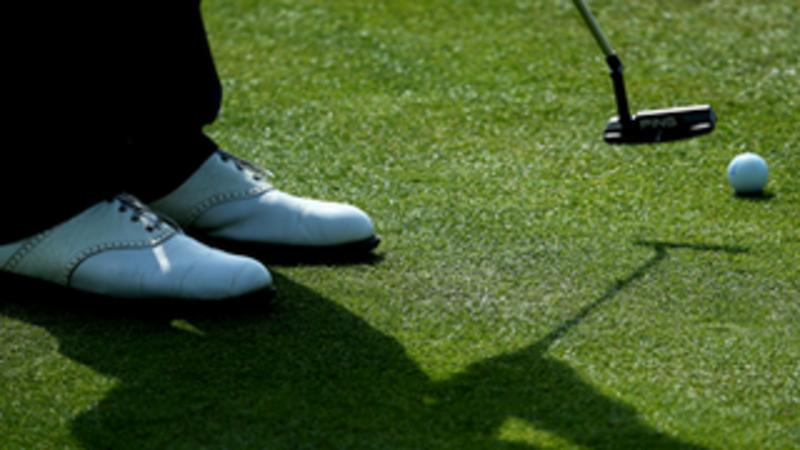 Find out how to get into golf with our special guide.