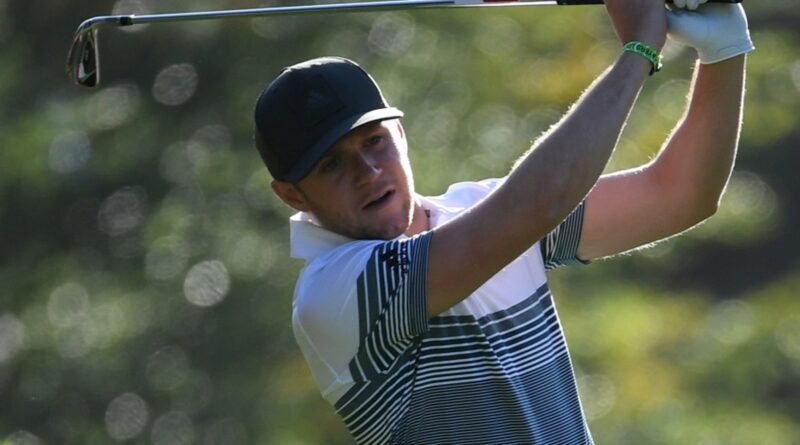 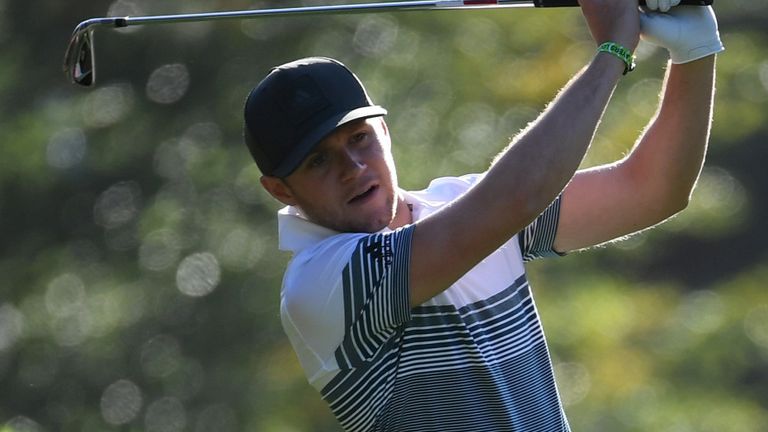 Niall Horan’s golf management company have linked up with The R&A in a bid to drive more young players into golf.

Modest! Golf, founded by music superstar Horan in 2016, has been appointed by the R&A to produce “a series of future grassroots programmes” that will appeal to the younger generation.

The R&A hope to launch their bold new initiative later this year, with the priority being to improve access to golf for all children around the country. 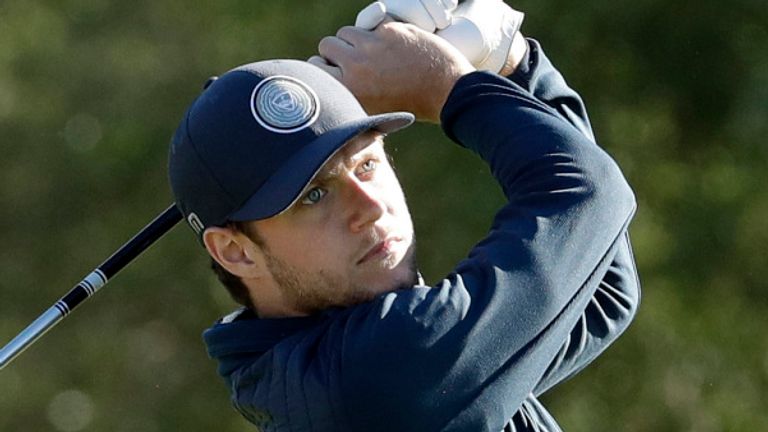 A statement read: “The arrangement will see focus on increasing the appeal of golf for young people by leveraging the power of influencers from the sports and entertainment world to present the sport in a more positive light to new audiences and challenge some of the more unhelpful perceptions that exist about golf.”

Horan said: “I am so proud to work alongside The R&A in developing programmes to encourage and inspire more young people to play the game of golf.

“It is something my company Modest! Golf is hugely passionate about and I am honoured that the chief executive Martin Slumbers, Phil Anderton and The R&A are entrusting my agency to help drive the game forward.

To celebrate The R&A’s appointment of @modestgolf, @miaellax spoke to founder @NiallOfficial about his golf story and why he’s so passionate about encouraging more young people into the game 🏌️‍♀️🏌️‍♂️

“The R&A has a long legacy within the game and I look forward to helping to create new and modern initiatives to showcase to the younger generation just what a great sport golf is.”

Modest! Golf has enjoyed huge success with its players over the last two years, particularly with man-of-the-moment Tyrrell Hatton, whose victory in Abu Dhabi last week lifted him to fifth in the world rankings.

Guido Migliozzi produced the first win for the Modest! stable in Kenya almost two years ago, while Christiaan Bezuidenhout won back-to-back European Tour titles in South Africa towards the end of last year. Phil Anderton, Chief Development Offer at The R&A, said: “Modest! Golf has a wealth of expertise and insight from the entertainment and sports industries that will be combined with our experience of developing golf around the world to establish exciting new initiatives aimed at reaching new audiences and inspiring more young people into playing golf with their family and friends.

“Our relationship with Modest! Golf is built on a shared ambition for golf to be viewed as a fun, friendly and accessible sport that is inclusive of all people no matter their age, gender, ability or background.

“We look forward to working together to broaden its appeal through our networks in golf and encourage young people to enjoy its many social and health benefits.”