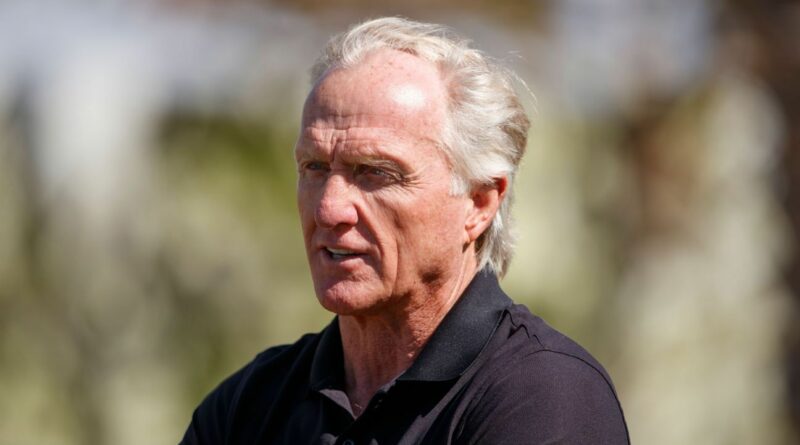 The LIV Golf Invitational Series has attempted to clarify CEO Greg Norman’s comments that referred to the Saudi Arabian monarchy’s alleged involvement in the death of Washington Post journalist Jamal Khashoggi as a “mistake,” a remark that drew widespread criticism, including from Khashoggi’s fiancée.

On Wednesday, during a news conference in London to promote LIV Golf’s first event at Centurion Club on June 9-11, Norman was asked about Saudi Crown Prince Mohammed bin Salman’s alleged complicity in the 2018 killing of Khashoggi, an American citizen. LIV Golf is being financed by Saudi Arabia’s Public Investment Fund, which is controlled by bin Salman.

“From what I heard and what you guys reported, just take ownership of what it is,” Norman told reporters. “Take ownership no matter what it is. Look, we’ve all made mistakes, and you just want to learn from those mistakes and how you can correct them going forward.”

Khashoggi was killed inside the Saudi consulate in Istanbul in October 2018. The Saudi crown prince has denied involvement in the killing.

Hatice Cengiz, who was supposed to marry Khashoggi the same year he died, shared her outrage at Norman’s comments to The Telegraph of London.

“It is so hurtful when Jamal’s brutal killing is brushed off as a ‘mistake’ and that we should just move on,” Cengiz told the newspaper. “Would you say that if it was your loved one? How can we go forward when those who ordered the murder are still unpunished and continue to try to buy back their legitimacy?”

“The killing of Jamal Khashoggi was reprehensible,” the statement said. “Everyone agrees on that, including Greg, as he has said as such previously on many occasions. Greg also knows that golf is a force for good around the world and can help make inroads toward positive change. That is why he is so excited about LIV and that was the point he was making.”

In February 2021, the U.S. office of the director of national intelligence issued a report that included an assessment from the intelligence community that bin Salman, the heir to the Saudi throne, approved an operation to capture or kill Khashoggi, a Saudi dissident.

The LIV Golf series is offering the richest purses in pro golf history, with total prize money for the eight events at $255 million. Norman announced an additional $2 billion investment from the fund to expand the series the next three years.

The PGA Tour on Tuesday denied requests for conflicting-event releases from its players who wanted to play in London.

“We should not fall for their wealth and lies and lose our morals and common humanity,” Cengiz told The Telegraph. “We should all be insisting on the truth and justice; only then can we look forward with hope and dignity.”

Coronavirus: The Masters at Augusta is cancelled over health crisis

DeChambeau tested for coronavirus after feeling 'weird' at Augusta