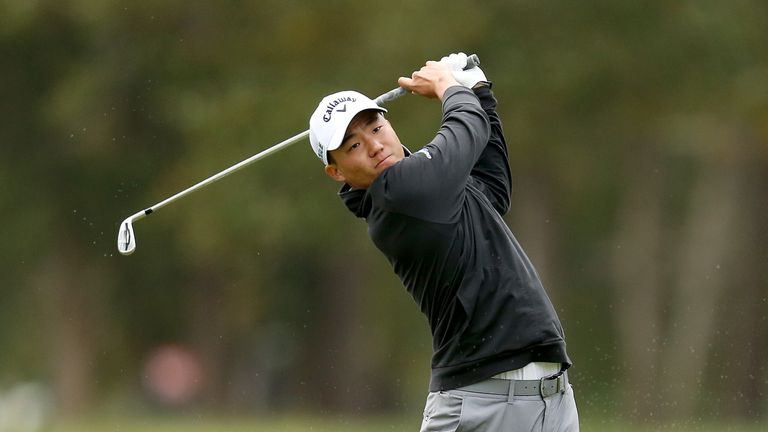 Norman Xiong fired a five-under 67 to grab a share of the lead after the after the second round of the Sanderson Farms Championship.

The 19-year-old, who had never previously made a cut on the PGA Tour since turning professional in May, mixed an eagle and four birdies with a sole blemish to set the clubhouse target at the Country Club of Jackson.

Overnight leader Cameron Champ had held the outright advantage until a bogey-bogey finish saw him slip back to nine under alongside Xiong, with Shawn Stefani and Jonathan Byrd a shot off the pace in tied-third. 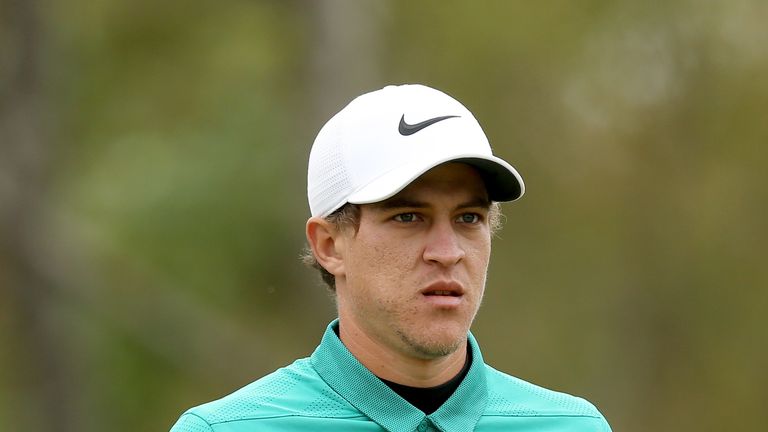 “Things kind of went my way (but) I’ll take it,” Xiong said. “I have a few things to clean up. My game’s not perfectly where I want it but if I manage it well hopefully this can continue.”

Beginning on the back nine, Xiong drained a 55-foot eagle at the 11th but made a three-putt bogey at the next, before following a tap-in gain at the 14th with a chip-in birdie from off the 16th green.

Xiong, who could become only the second teenager to win on the PGA Tour this century, added further birdies at the third and sixth to move top of the leaderboard.

Big-hitting Champ was unable to match his opening-round 65 but still had a two-shot cushion with two holes left to play, only to miss from eight feet to save par at the eighth and fail to get up-and-down at the ninth to avoid another bogey. 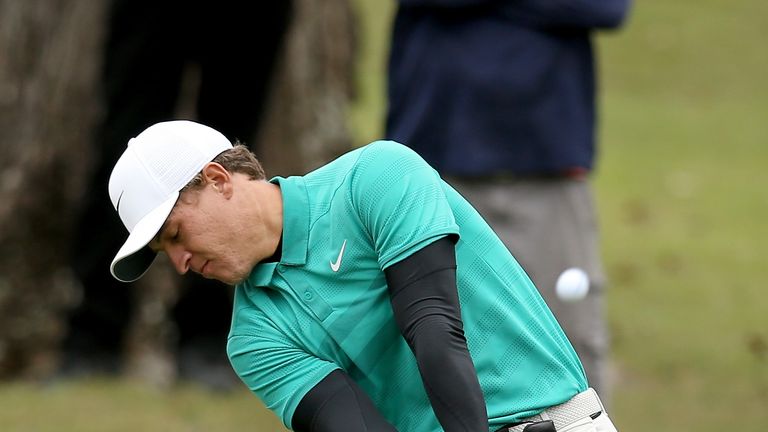 Hudson Swafford and Scott Stallings are in the group of five players sharing fifth spot on seven under, with just five strokes separating the top 41 players heading in to the weekend.

Watch the Sanderson Farms Championship throughout the weekend live on Sky Sports. Live coverage continues on Saturday from 7.30pm on Sky Sports Golf. 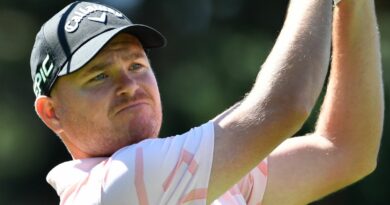 European Tour: James Morrison three ahead after threatening ’59 round’ at Omega European Masters