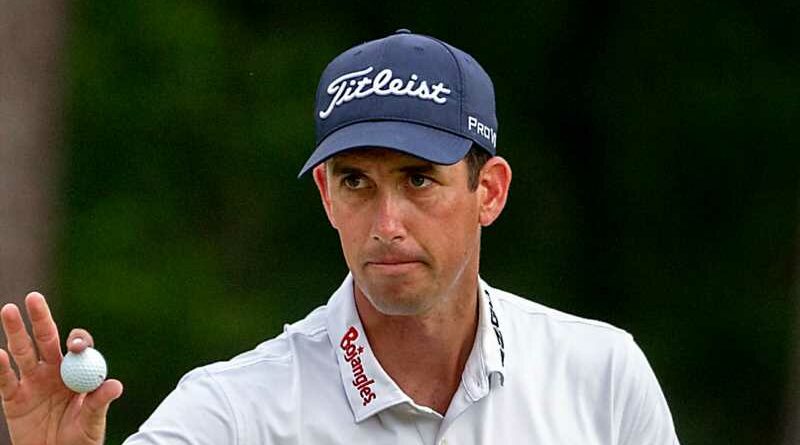 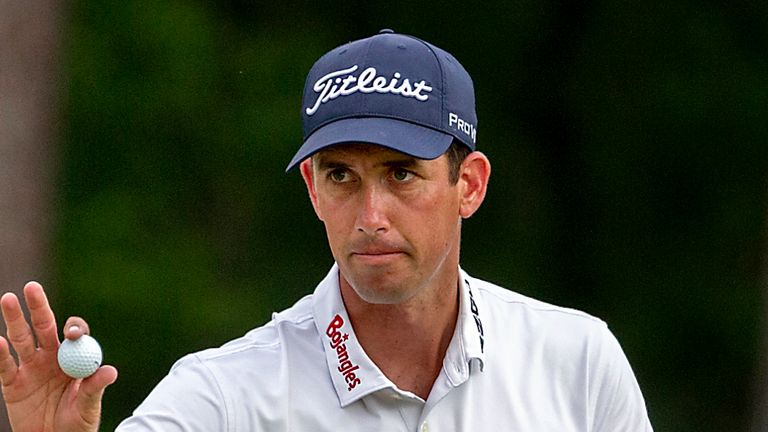 Dustin Johnson slipped seven shots off the pace as Chesson Hadley opened up a commanding lead after the delayed third round at the Palmetto Championship.

Johnson was tied for the lead when he birdied the second hole on Saturday after playing-partner Hadley, the halfway leader for the first time in his career, faltered at the first.

But it was the world No 1 who lost his way over the remainder of the round while Hadley steadied himself with 10 straight pars before forging his way into a four-shot lead with four birdies in five holes from the 12th.

Johnson was two over for the day with four holes remaining but hauled himself back into contention with birdies at 15 and 16, only to make his fourth bogey of the round at the 17th shortly before play was suspended due to the threat of lightning. 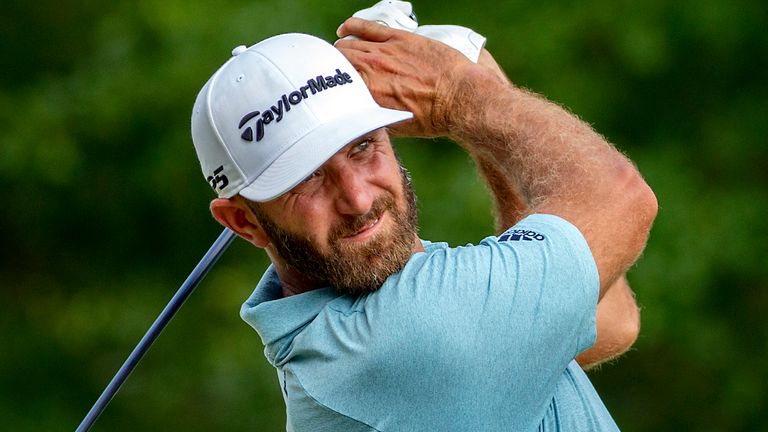 Play was abandoned for the day with only four players still on the course, and Johnson bogeyed the 18th on the resumption early on Sunday morning to sign for a 73, with Hadley’s par completing an impressive three-under 68.

“It was an early morning and a quick turnaround, but happy with the way I played,” said Hadley after closing on 14 under and in great shape to pick up his second PGA Tour title, over seven years since his lone win in Puerto Rico. “I’ve got a great opportunity coming the rest of the day, so just going to go rest up.

“I was really uncomfortable early yesterday. It’s been a while since I’ve been in a position like that. I have played with Dustin before only once, but I was just nervous and uncomfortable, and I think it showed maybe the first couple of holes.

“Then I settled in and certainly caught a nice little run there on the back. Hopefully, I can kind of start that way today.”

Johnson insisted his score did not reflect how he had played, and he was not ruling out his chances of overturning a seven-shot deficit.

“I didn’t feel like I played that bad,” he said. “It was just, if I could get a bad break, I did. It felt like all day, every shot that I had was in between clubs. It was just a weird round. 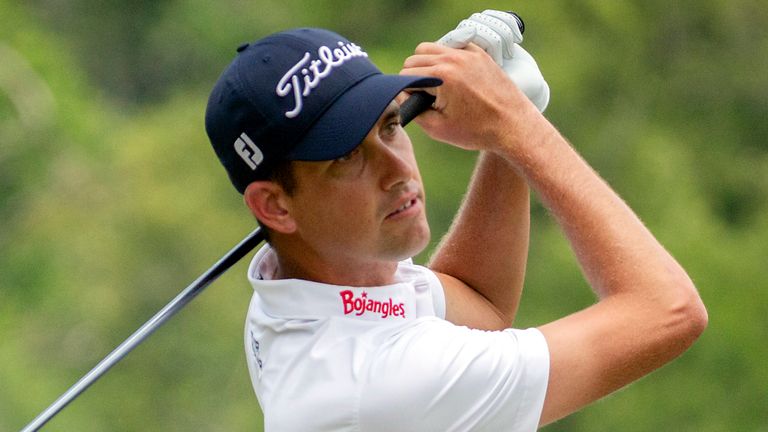 “I still feel like I’m swinging it well and I’m doing a lot of good things. Obviously, I would have liked to be a little bit closer to the lead, but who knows what can happen. I feel like I’m playing good enough to go out and shoot a really good score.”

Hadley will play the final round with Harris English, who fired a solid four-under 67, a score matched by newlywed Tyrrell Hatton as he moved to seven under alongside Johnson and one ahead of fellow Englishman Luke Donald, who was also four under for his third round.