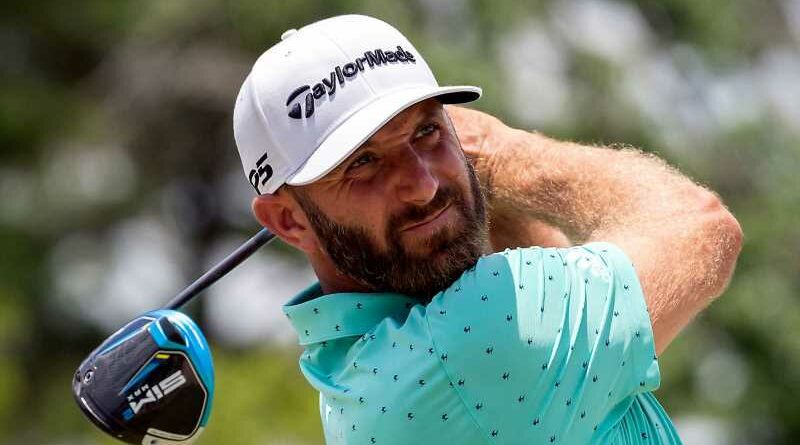 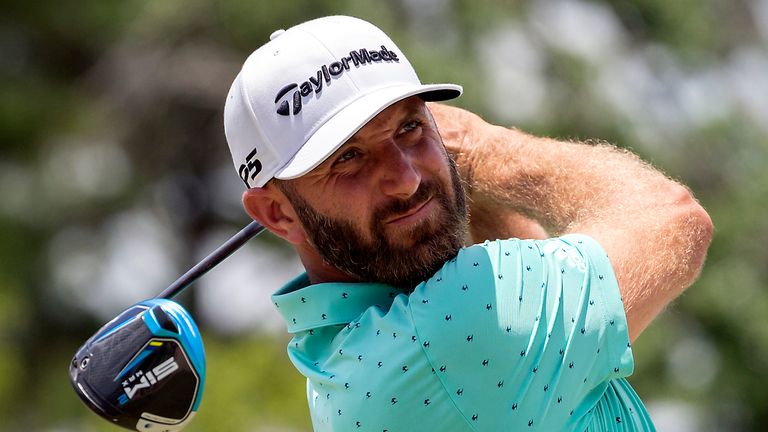 Dustin Johnson did not let a final-hole mistake take the gloss off a high-quality second round as he finished the second day of the Palmetto Championship two shots off the lead.

Johnson was five under for his round and tied for the lead with Chesson Hadley in blustery conditions at Congaree, but a wild drive at the last led to a double-bogey as he settled for a 68.

Hadley had earlier set the clubhouse target at 13 under after adding a confident 66 to his opening 65, while Brooks Koepka will have an extra two days to prepare for next week’s US Open after he slipped to three over par.

That was two strokes outside the projected cut mark when play was suspended due to inclement weather with a handful of players still on the course, including Tain Lee who was three off the lead with three holes remaining. Hadley took advantage of the calmer, earlier conditions and made seven birdies – three with long-range putts from outside 20 feet, and Johnson posed the only significant threat to the clubhouse leader as the wind whipped up for the later starters.

The world No 1 holed near-identical 10-foot putts for birdies at the opening two holes, and he broke a run of eight straight pars with back-to-back birdies at 11 and 12 before pushing his drive into sand at the next and dropping his first shot of the day.

But he drove the green at the par-four 15th and two-putted for birdie, and he picked up another shot at 16 only to give both shots back at the last, where he pulled his drive way left of the fairway and into an unplayable lie under a bush, forcing him to take a penalty drop. 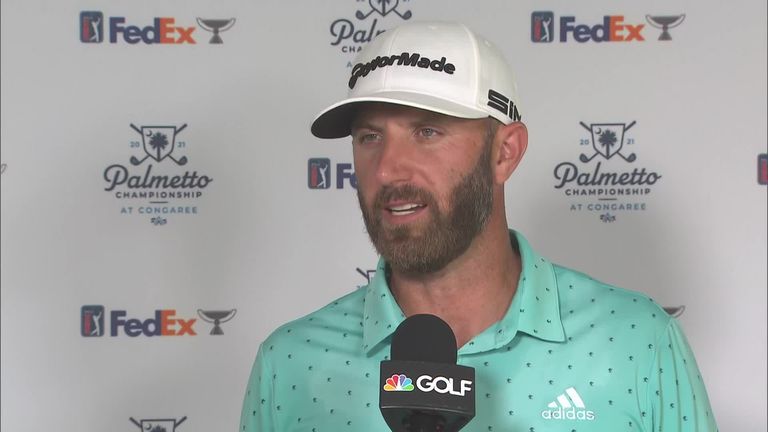 Johnson flew the green with his third and needed three more to get down, but his scrappy final hole did not diminish his spirits as he looked forward to challenging for silverware in his home state over the weekend.

“I thought it was good,” he said. “The first 14 holes played extremely difficult, I thought, and I was playing really well. The wind was blowing pretty hard, it was real gusty, so it was just really hard to get a good beat on it, but I felt like I did a really good job of controlling the golf ball.

“I’m pleased with the way I played. Obviously, it’s an unfortunate finish on 18. My glove hand slipped on the tee shot and I just ended up in the only spot you can’t hit it on that hole, which was a couple of bushes there on the left.

“But I’m playing well, I’m swinging well, I’ve got a lot of confidence in everything I’m doing. I’m still in a really good spot going into the weekend and there’s still a lot of golf to play.”

Erik Van Rooyen fought hard for a 71 as he stayed in contention on six under, while his fellow South African Wilco Nienaber continued to wow the fans with his immense hitting and got to seven under when he followed birdies at the first and second with an eagle at the third, holing out from a greenside sandy waste area. 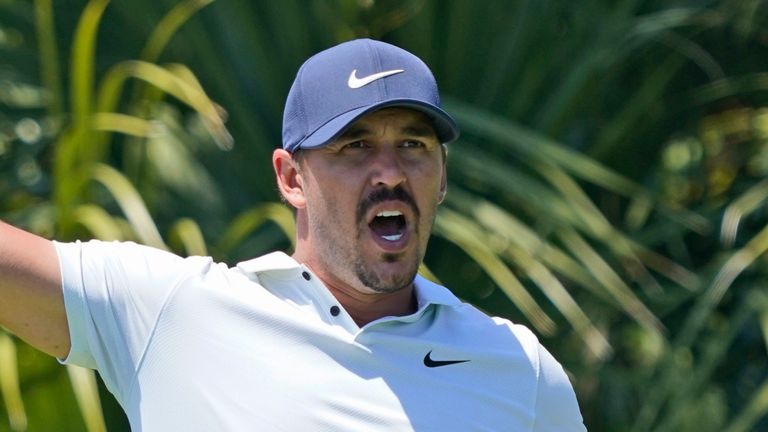 Nienaber bogeyed the seventh – his 16th – shortly before play was suspended as he ended the day five off the lead along with Ireland’s Seamus Power, who was safely in the clubhouse having signed for a 66.

Newlywed Tyrrell Hatton fired an encouraging 68 to reach three under, one ahead of Ian Poulter (72) and Luke Donald (69), with Matt Fitzpatrick on one under heading into the weekend.

But Koepka was already heading for the airport after a disappointing five-bogey 73, dropping shots at two of the three par-fives as he heads to Torrey Pines on the back of his third missed cut in his last four starts, a run punctured by his finishing runner-up to Phil Mickelson at the PGA Championship last month.

Rich Beem: Some golfers will enjoy playing on PGA Tour with no fans