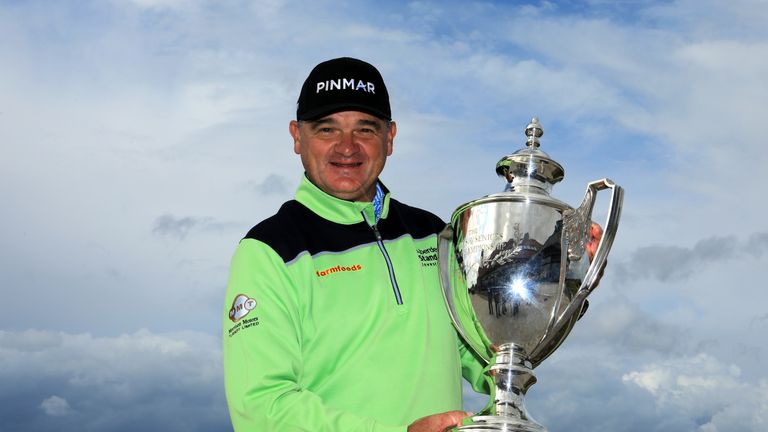 Paul Lawrie secured his maiden over-50s title with a two-shot victory on home soil at the Scottish Senior Open.

The 1999 Open Champion posted a level-par 71 in windy conditions at Craigelaw Golf Club to hold of the challenge of Peter Baker and Peter Fowler and win for the first time on the Staysure Tour.

Lawrie birdied the par-five second and cancelled out a bogey at the next by birdieing the fourth and seventh on his way to reaching the turn in 33. 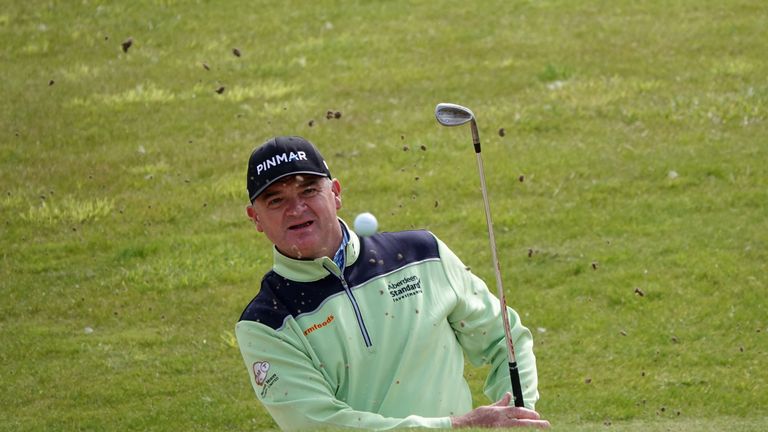 The Scot bogeyed the 10th and 13th but produced a run of pars over the closing stretch to end the week on two under, as overnight leader Fowler struggled to a final-round 75.

“I’ve always enjoyed playing in Scotland and that is my fourth win in my home country and I’m very proud of that,” he said. “I think a lot of the players struggle to play in their own country with expectations on them, but I’ve always felt comfortable playing in front of Scottish people.

“It doesn’t matter what tour it is, winning is difficult; it’s not easy. Peter Baker did a top effort to get in the house at level par, so my job was to get in at one under par, that was the only job I was thinking about and I managed to finish one better than that.

Learning the hard way: Heartbreak fuels Chiefs to Super Bowl LIV
We and our partners use cookies on this site to improve our service, perform analytics, personalize advertising, measure advertising performance, and remember website preferences.Ok