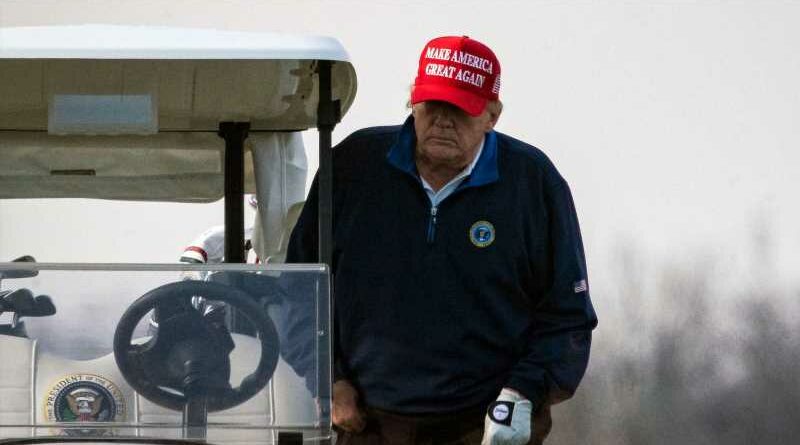 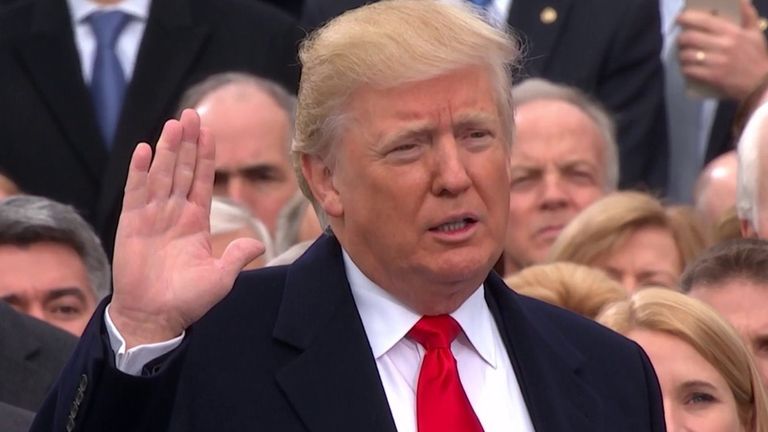 The PGA of America has moved the 2022 PGA Championship from the Trump National course at Bedminster, days after supporters of Donald Trump attacked the US Capitol.

PGA of America president Jim Richerson did not explicitly reference the riots in Washington DC, but said holding one of golf’s four majors at the New Jersey course would damage the organisation’s brand.

Bedminster, located in New Jersey, had been awarded the tournament in 2012, before Trump’s run for the presidency. 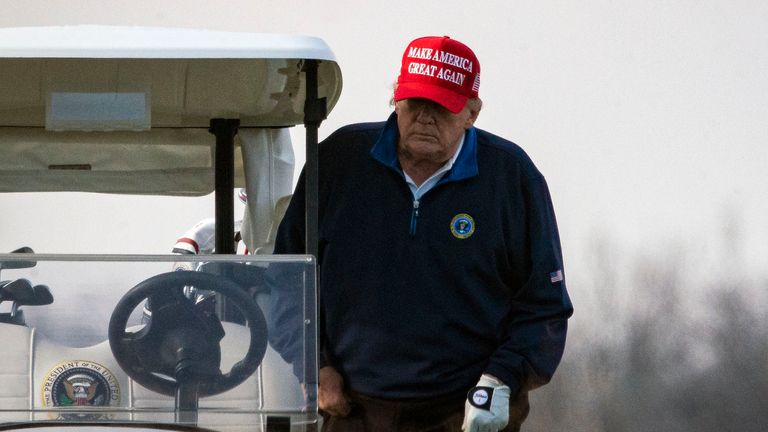 Richerson said: “It has become clear that conducting the PGA Championship at Trump Bedminster would be detrimental to the PGA of America brand, it would put at risk the PGA’s ability to deliver our many programmes and sustain the longevity of our mission.

“Our board has thus made the decision to exercise our right to terminate the contract to hold the 2022 PGA Championship at Trump Bedminster.”

"The PGA of America Board of Directors voted tonight to exercise the right to terminate the agreement to play the 2022 PGA Championship at Trump Bedminster." — Jim Richerson, PGA of America President

In response to the announcement by the PGA of America, the Trump Organisation said: “We have had a beautiful partnership with the PGA of America and are incredibly disappointed with their decision,” a statement read.

“This is a breach of a binding contract and they have no right to terminate the agreement.

“As an organization we have invested many, many millions of dollars in the 2022 PGA Championship at Trump National Golf Club, Bedminster.” President Trump’s repeated false claims of election fraud, and his incendiary address to protesters prior to the attack on the Capitol have prompted growing calls for his removal from office as unfit under the Constitution’s 25th amendment.

It is the second time in six years the PGA has moved an event away from a course owned by Donald Trump.

The 2015 Grand Slam of Golf was due to be held at the Trump National in Los Angeles but was cancelled after Mr Trump, then a presidential candidate, made controversial remarks about Mexican immigrants.