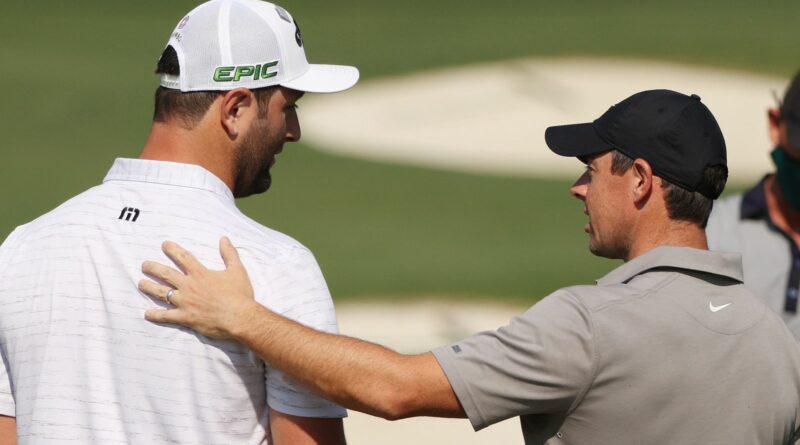 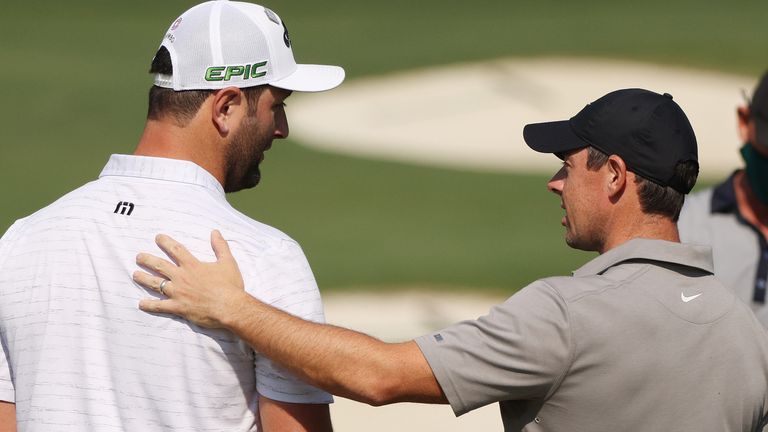 A look at the dates, venues and tournament schedule for the 2021-22 PGA Tour season. 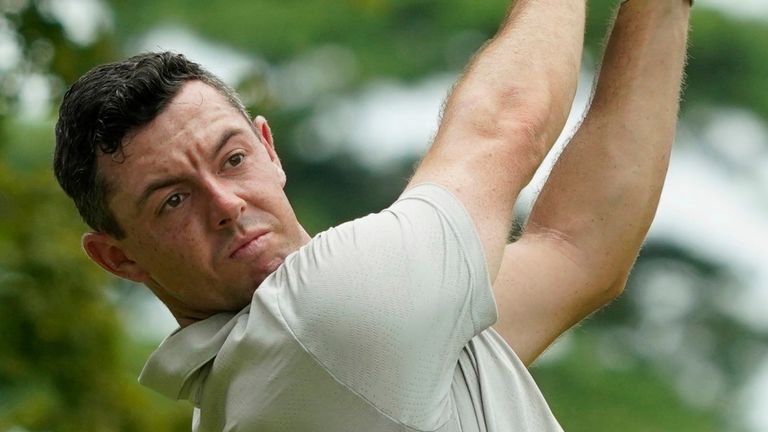 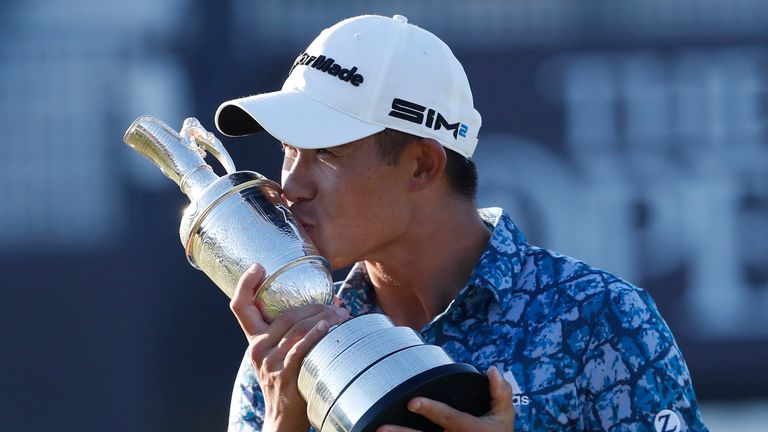 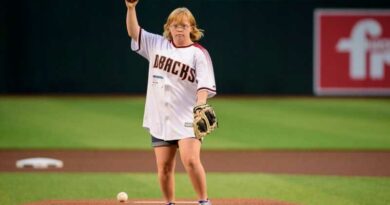