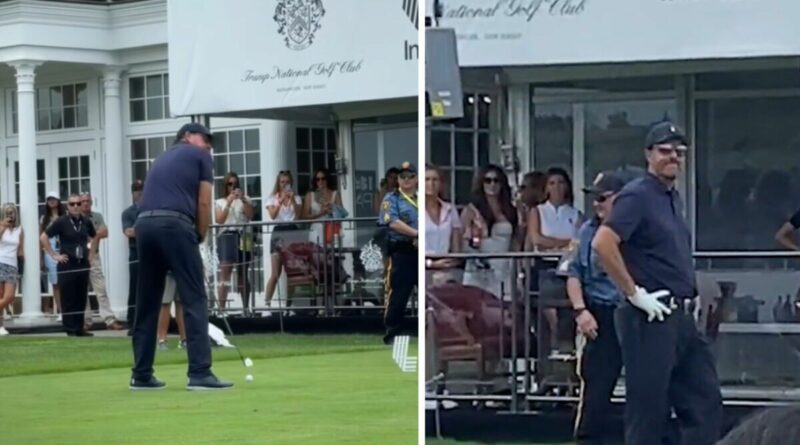 The Saudi-funded LIV Golf Series continues to inspire controversy, as Phil Mickelson found out first-hand in his recent return to the sport. ‘Lefty’ was among the 48 players who recently teed off at the LIV Bedminster event in New Jersey, the third of eight stops on the inaugural LIV calendar.

But not all spectators in attendance were there to lend genuine support, with Mickelson subject to heckling from the crowd at Trump National Golf Course. The 52-year-old was squaring up to tee off at the first hole when one spectator called on him to “do it for the Saudi royal family!”

It was enough to make Mickelson start his pre-shot ritual afresh and step back from the tee to regather his thoughts. Podcasters and satirists The Good Liars were uncovered as being responsible for the heckling and offered disgruntled fans some insincere apologies.

Mickelson was the first major name in golf to publicly vouch for the LIV Series, which is bankrolled by Saudi Arabia’s Public Investment Fund (PIF). The veteran took several months away from the sport earlier this year after quotes emerged, in which he referred to the Saudis as “scary motherf*****s” and acknowledged their role in the assassination of Washington Post journalist Jamal Khashoggi. 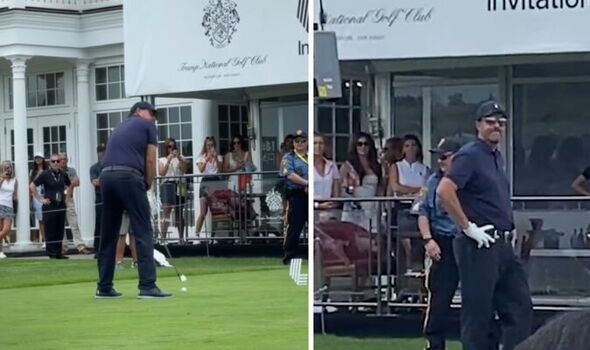 However, Mickelson also suggested to biographer Alan Shipnuck that the LIV breakaway was a “once-in-a-lifetime opportunity to reshape how the PGA Tour operates.” Six months later and he’s the face of the new-look league, having reportedly been paid in the region of $200million (£165m) to turn coat.

“I’ve always enjoyed playing in this area and we had a great day thereafter,” said Mickelson when asked about the heckling after his first-round 75. “I thought it was a good day all around, so I didn’t really think much of it.”

Despite making a poor start in New Jersey, Mickelson’s scores got progressively better over the course of the three days. He shot two-over on the second day before rescuing a one-under-par 71 on the final day to finish 35th overall. 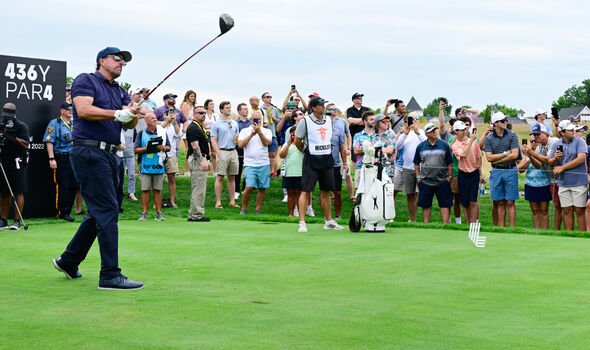 The LIV Series has been scrutinised as a new attempt at ‘sportswashing’ by Saudi Arabia, claims that don’t appear to disappear anytime soon. The PIF completed its takeover of Premier League club Newcastle United in 2021, and Mickelson is among the latest assets to sell to the Saudi super-spenders.

The Good Liars were roundly booed for their outburst in New Jersey, but the harsh truth for Mickelson is he may well expect similar interruptions for the rest of his days in golf. For right or wrong, his name will forever be synonymous with LIV, and just as players have a right to ply their trade elsewhere, fans are free to protest the Saudi-backed brand. 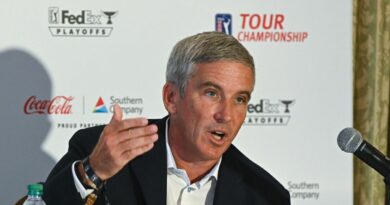