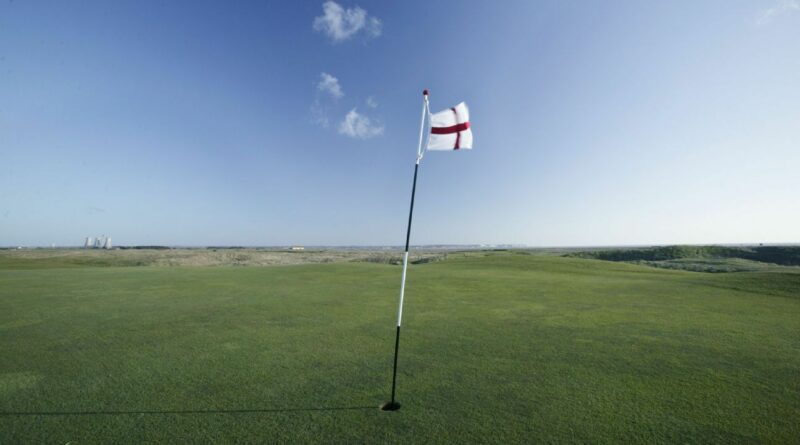 SANDWICH, England — While he would not go so far as to say a player would automatically be disqualified for breaking stringent protocols, R&A chief executive Martin Slumbers said Wednesday that such a breach would put the player’s standing in The Open in jeopardy.

“I think he would be at risk of being disqualified,” Slumbers said during an R&A news conference at Royal St. George’s, where the 149th Open begins on Thursday. “I’ve learnt being in officiating and rules that you want to understand the circumstances, but I don’t think that will be an issue.

“I think players know the risks. They know what will impact. They’re all responsible. They don’t want to put their fellow players at risk. I’d like to treat them as professionals in that regard.”

The R&A is operating The Open — which was canceled in 2020 due to the coronavirus pandemic — under strict rules set forth by the United Kingdom government.

Chief among them is the inability to go anywhere but the player’s residence for the week or the golf course. Players are restricted to a four-person “bubble” that includes their caddie plus a trainer, manager or coach. All of those people must abide by the rules or risk the player’s disqualification.

Players also face strict contact tracing rules that would see them disqualified if they were to be in contact with another person who tests positive for COVID-19.

“The worst thing you can get is a player being contact traced, because as you know over here, if you’re contact traced, you’re out for 10 days and quarantine and you can’t test out of it, so you’re out of the championship,” Slumbers said. “When you go to the heart of all the protocols for the players, it’s solely around contact tracing.”

On the other end of those protocols is the fact that up to 32,000 spectators a day will be in attendance at Royal St. George’s. That is 80 percent of capacity, and yet it’s still going to be the most at any professional golf tournament since the beginning of the pandemic.

With loosened restrictions in the United States and at PGA Tour events, no event — save for perhaps the PGA Championship in May — has approached those levels of people on site.

“We’ve worked really hard with government to do that,” Slumbers said. “We’re very conscious of the environment that we’re all operating in. There’s very strict conditions for any of those spectators to be able to get into the grounds, and they’re being held further back from the players than we would normally do.

“If you go out, you can see the ropes are further back. But I think spectators play a massive part in sport; no different to the Open Championship. When you wait and see what the 18th is like on Sunday afternoon when the winner is coming down, when the crowds are in the grandstand, that’s what the Open is about for us.”

Year of the Tiger: Woods' Masters triumph was stand-out performance