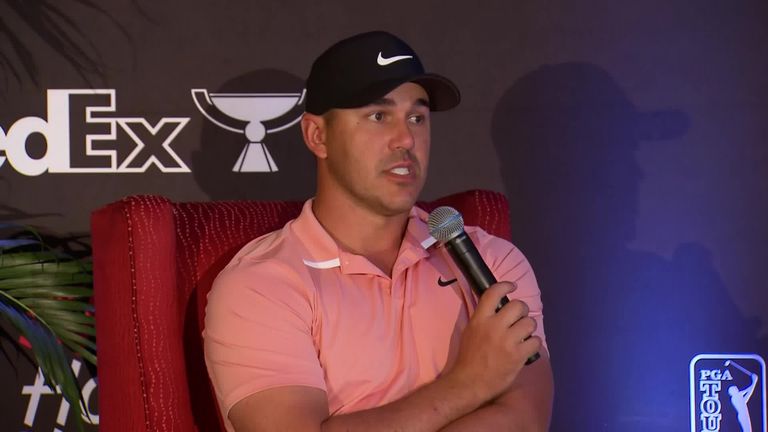 Brooks Koepka has refused to rule out playing in the proposed Premier Golf League and says Rory McIlroy’s decision not to feature will not affect his choice.

McIlroy announced last week he did not plan to join the planned breakaway league, which would be an 18-tournament circuit of 54-hole events and featuring 48 of the world’s best players.

The world No 1’s decision was a significant blow to the PGL, believed to be heavily financed by Saudi investors, although Koepka is still yet to decide whether he would take part in any future league. 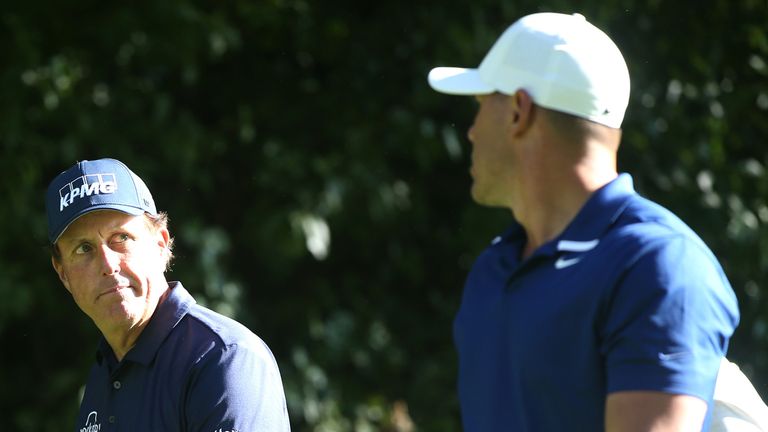 “I’m just going to play where the best players play, simple as,” Koepka said in a press conference ahead of the Honda Classic. “I want to play against the best. 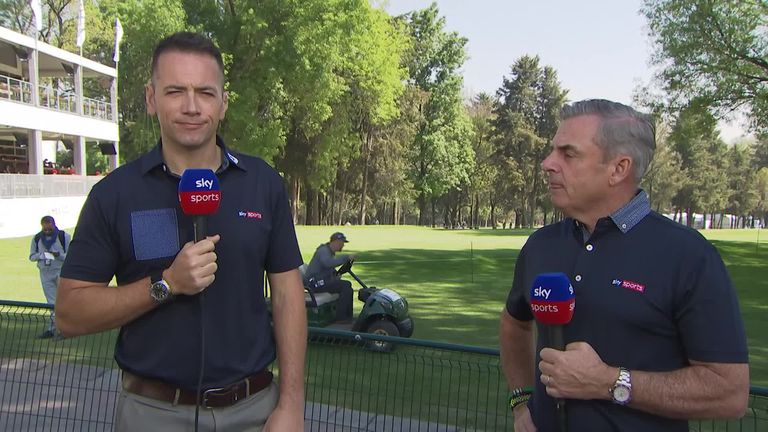 “My opinion is my opinion, nobody else is going to sway it. I mean, I respect what Rory (McIlroy) said, everybody has got their own thoughts. Everybody has got a different opinion.

“I’m pretty sure Rory wants to play against the best players in the world, too. Wherever that is, everybody is going to be playing.”

Koepka’s appearance at PGA National this week is only his fourth worldwide start since injuring his knee at the CJ Cup in October, with the four-time major champion set to play four of the next five weeks as he ramps up his schedule ahead of the Masters in April.

“I wouldn’t be playing if I couldn’t play or if there was pain or if I didn’t feel like I could come out here and compete at my best,” Koepka added. “I’ve just played bad, simple as. 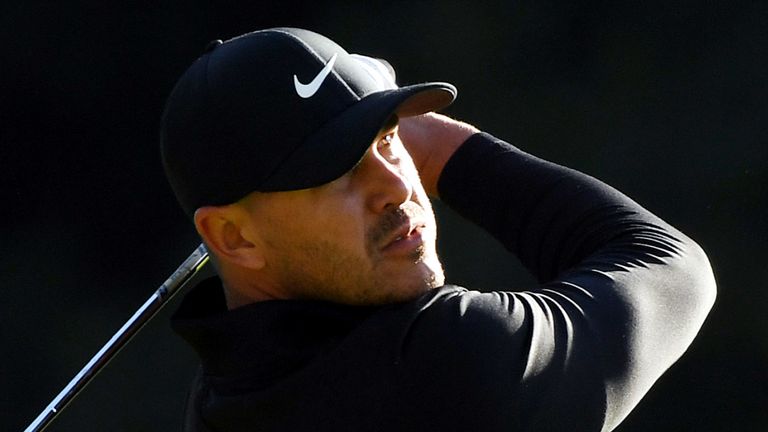 “I felt like I was doing a lot of really good things. I was very close, striking it well, putting it well, and sometimes it’s just a matter of scoring. You can go through runs where you feel like you play great and you just don’t score very good.

“It’s just a lot easier when you’ve got three weeks in a row to really find your game and really build off the last week. I’ve done really well when I’ve played multiple weeks in a row.

Open Championship to return to Royal Troon in 2023