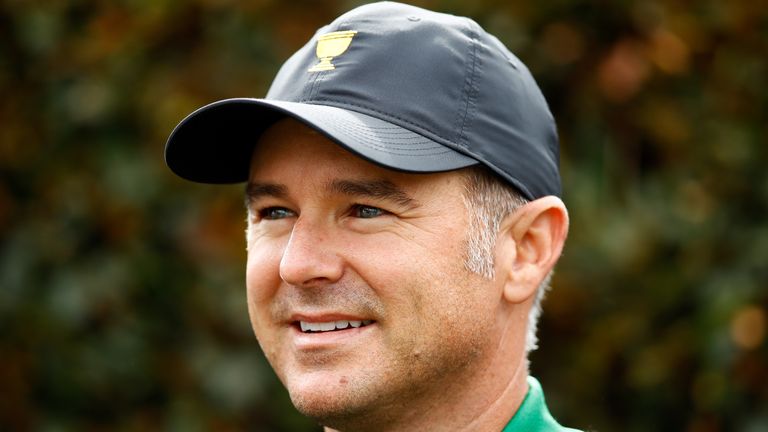 Former Masters champion Trevor Immelman has been named captain of the International Team for the 2021 Presidents Cup.

Immelman twice appeared in the biennial contest as a player before acting as a vice-captain to Ernie Els in the 2019 contest, where Tiger Woods guided Team USA to a 16-14 victory at Royal Melbourne.

The South African will be looking to end a run of eight consecutive American victories in the event when it’s held at Quail Hollow Club in North Carolina, with the 41-year-old set to become the youngest captain in the tournament’s history. 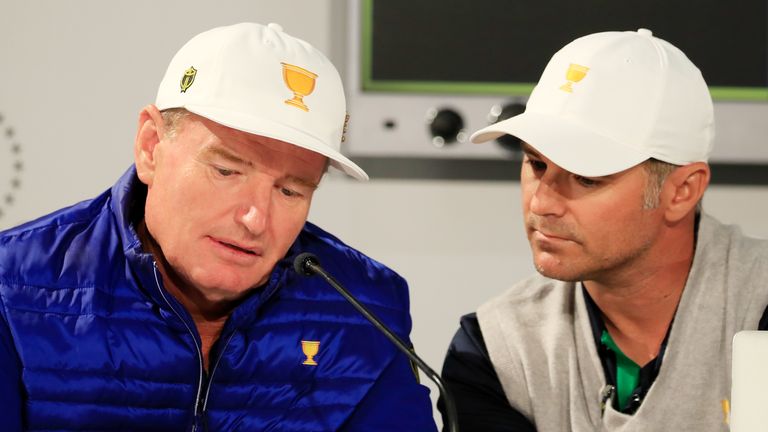 “Our 2005 captain, Gary Player, took me as a captain’s pick which enabled me to play in my first Presidents Cup and it is an experience I’ll never forget as a 25-year-old,” Immelman said.

“I later was able to get my first PGA TOUR victory shortly after in 2006, so you could say the Presidents Cup was a huge part of launching my PGA TOUR career. Being a captain now is an amazing honour. 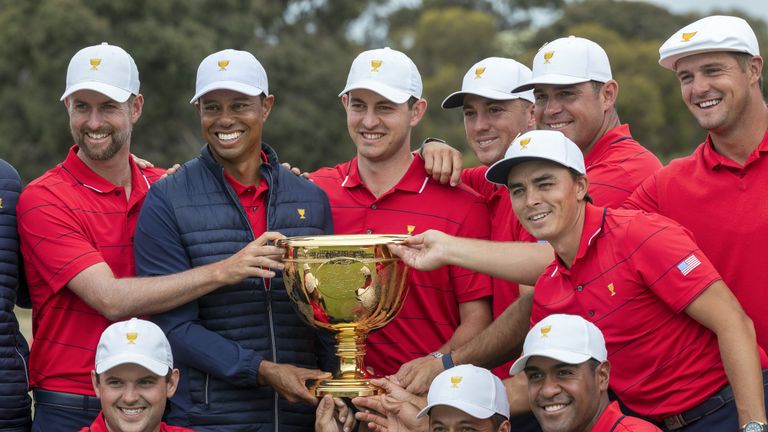 “The Presidents Cup and the PGA TOUR have been a massive part of my career, and so for me to now lead the International Team is something that is going to be one of the highlights of my career and something that I can’t wait for.”