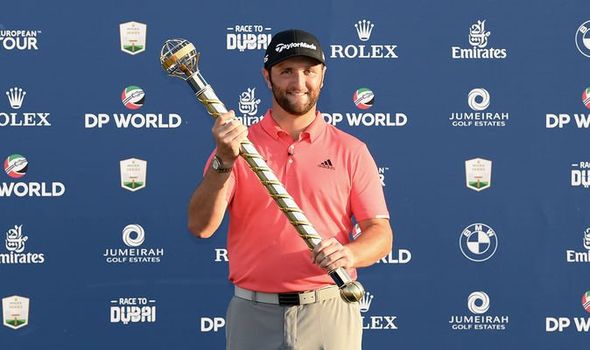 As the European Tour draws to a close, there are five players in the running to win the Race to Dubai.

The Austrian has a 722.7-point cushion over nearest challenger Tommy Fleetwood.

However, Jon Rahm, Shane Lowry and Matt Fitzpatrick are all in with a chance of ending the year as European No 1.

The overall prize fund for the Race to Dubai remains at $8million (£6.2m).

However, the field will be cut from 60 to the top 50 on the money list, with the distribution tailored to provide golf’s largest individual winner’s cheque in history. 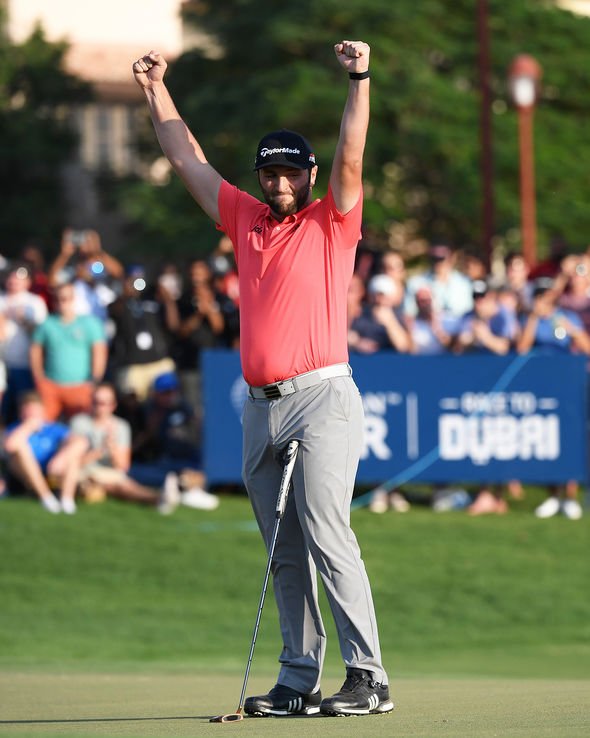 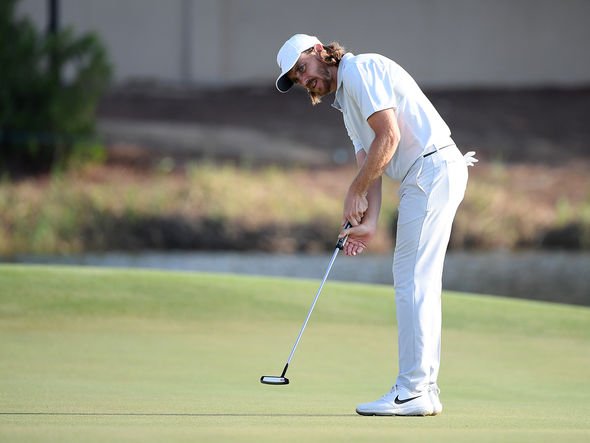 But that fund will now be split between only the leading five finishers.

European Tour chief executive Keith Pelley said: “The changes we have announced in terms of enhanced winner’s cheques, Race to Dubai points and bonus pool dividend are designed to increase the excitement around the end of the season, as well as encourage greater top player participation in our final three events.

“Had these additional Race to Dubai points been available over the past five years, on average between five and 16 players would have come to our final event with a chance of winning the Race to Dubai, in addition to an average of 43 players having the chance to earn bonus pool money at the end of the season – both numbers considerably higher than was actually the case in those years.

“With the revised prize money breakdown and the extra Race to Dubai points in place for 2019, this provides a tremendous incentive for our players.”