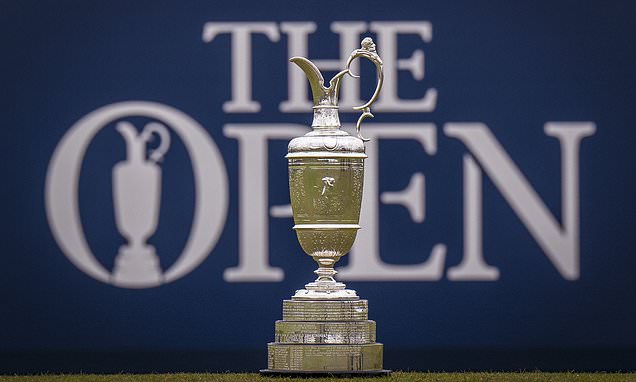 Record crowd of 290,000 set to attend 150th Open Championship at St Andrews – more than the turnout for Tiger Woods’ famous win in 2000 – with over 1.3m applying for tickets

The 150th Open Championship is set to attract a record crowd of 290,000 to St Andrews, tournament organisers have announced.

More than 1.3million applications for tickets were received by the R&A, resulting in the highest-ever number of general admission tickets being issued to spectators. 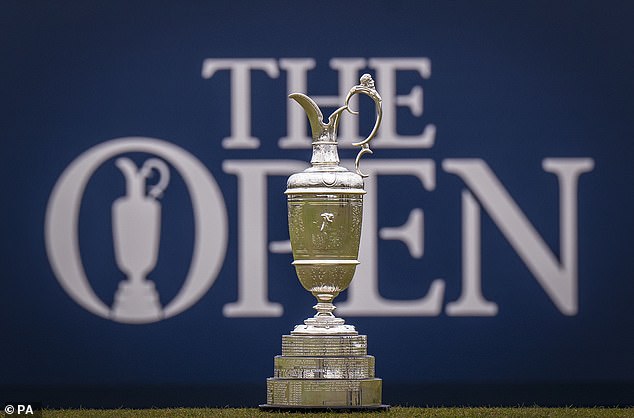 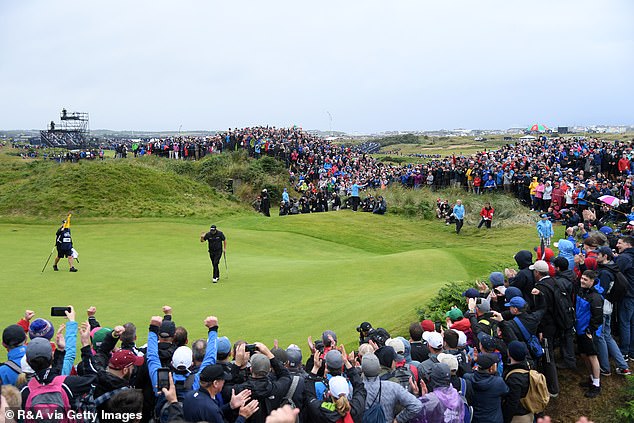 R&A chief executive Martin Slumbers said: ‘The 150th Open at St Andrews is going to be a momentous occasion for golf and this is clearly reflected in the extraordinary demand among fans to be part of this historic playing of the Championship.

‘We very much appreciate their passion and enthusiasm for The Open and are delighted that we will set a new attendance record that far exceeds the previous best set in 2000.’

First Minister of Scotland, Nicola Sturgeon said: ‘The Open Championship is a brilliant opportunity to showcase Scotland as the home of golf on a global stage, in a historic year for the sport – with five major tournaments being hosted across five weeks this summer. 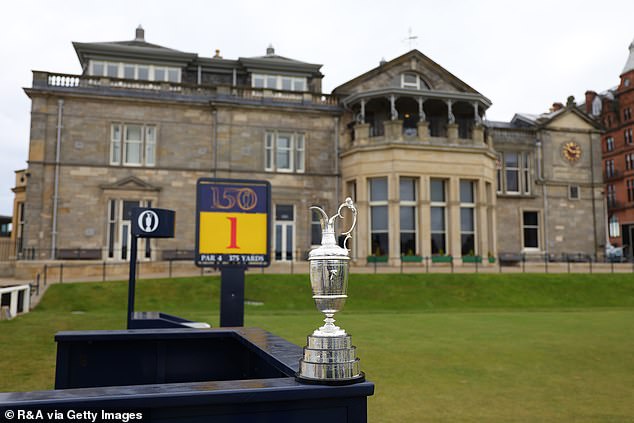 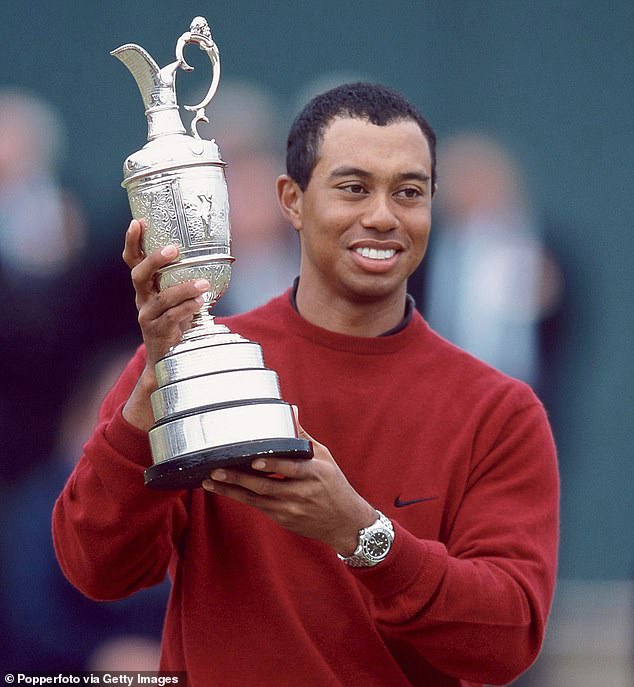 ‘The news that this will be the largest Championship ever staged is a phenomenal feat and reminds us of the enduring appeal of golf.

‘The event, which will welcome visitors from across the world to Scotland, will also have an extremely positive impact on our economy, businesses and tourism industry.’

According to an independent forecast by the Sport Industry Research Centre (SIRC) at Sheffield Hallam University, the 150th Open is expected to generate around £200million in total economic benefit to Scotland.