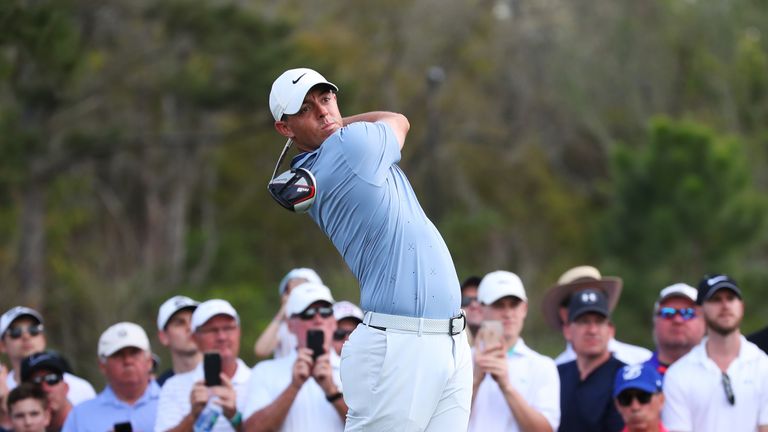 Rory McIlroy climbed to No 4 in the official world rankings after he ended a year-long wait for a title with victory at The Players Championship.

The Northern Irishman made two late birdies in Sunday’s final round to card a two-under 70 and beat Jim Furyk by one shot at TPC Sawgrass, moving him two spots from world No 6.

Dustin Johnson tied for fifth to maintain his slim margin at the top of the standings over England’s Justin Rose, who finished in a tie for eighth after rallying to make the cut.

Brooks Koepka is one spot above McIlroy, who has worked his way from world No 8 at the start of the year thanks to finishing no worse than in a tie for sixth place from his six events this year.

American duo Justin Thomas and Bryson DeChambeau both moved down a spot, with Francesco Molinari, Rickie Fowler, Xander Schauffele and Jon Rahm, who led The Players ahead of the final round, in the world’s top 10.

England’s Tommy Fleetwood and Jason Day moved ahead of Tiger Woods into 11th and 12th respectively, after their top 10 finishes at the PGA Tour’s flagship event. 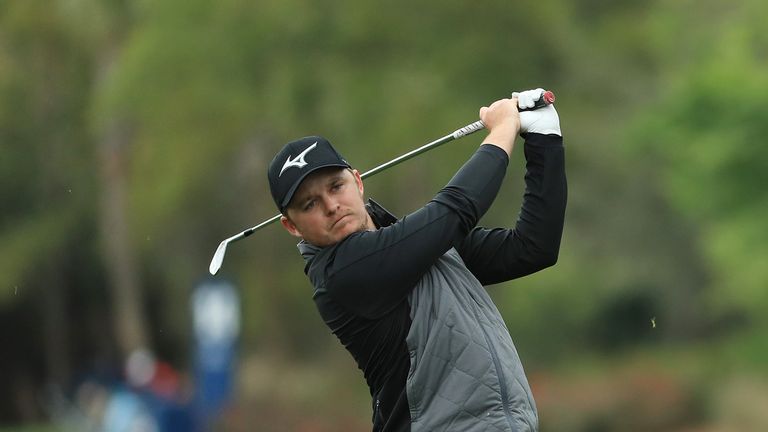 Phil Mickelson missed the cut in Florida and has fallen outside the world’s top 20 to No 21, while countryman Jordan Spieth dropped to No 30 after his third missed cut from his past nine events.