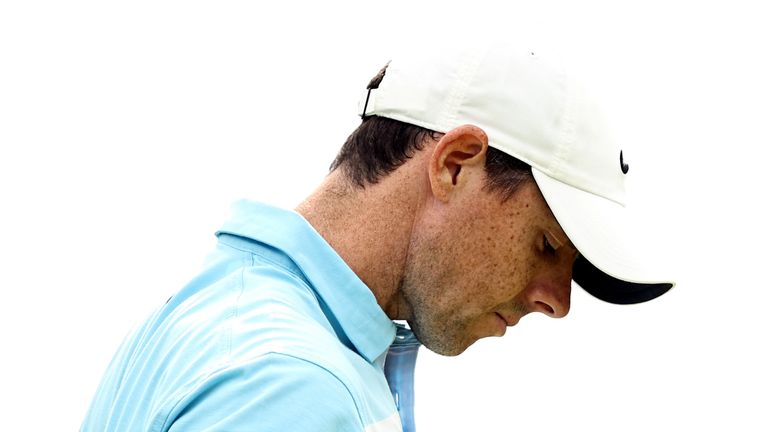 Rory McIlroy admitted he was still adjusting back to tournament golf after slipping out of contention with an “erratic” round at the Travelers Championship.

The world No 1 went into the weekend four strokes back from midway pacesetter Phil Mickelson, only to fall further down the leaderboard with a one-under 69 at TPC River Highlands on Saturday.

McIlroy mixed five birdies with four bogeys during an up-and-down day in Connecticut, with two dropped shots over the closing four holes seeing him head into the final round tied-18th and eight behind leader Brendon Todd.

“Every time I took a step forward I took a step back a couple holes later.” McIlroy said after his round. “I sort of stood still compared to everyone else that was going low out there. Disappointing day.

“It’s a little erratic. The good stuff is in there, but obviously there’s a bit of bad, too. Sort of just putting it down to having those few months off and not really sort of finding my rhythm yet. 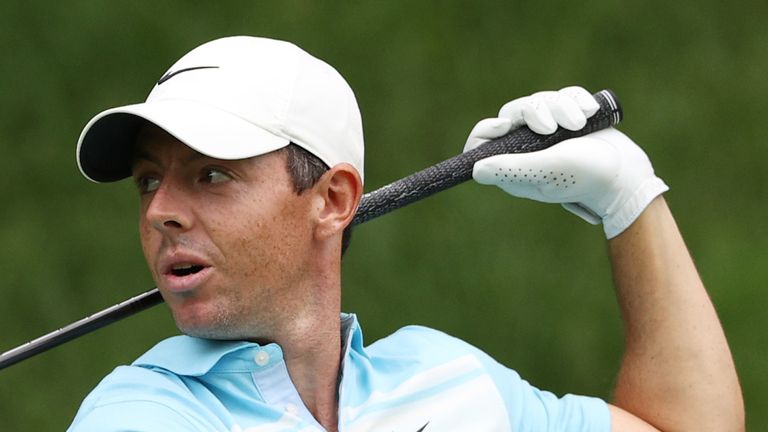 “Hopefully I can post a low one tomorrow and have a week off before going up to Columbus for a couple of weeks.

“I guess if I’d got to 12-under after 14, if I had have been able to sneak a couple more over the last few holes, get to 14 and then all of a sudden you feel like you’re right in it. I went the other way those last few holes and that’s what took me out of it.”

Todd opened up a two-shot advantage after a career-low 61, while Dustin Johnson is his closest challenge after matching his 61 and also registering his lowest-ever round on the PGA Tour.

“I mean, it always could have been better,” Johnson said. “I hit a lot of nice putts that hit the hole from that eight-to ten-foot range, probably had four, five or six of them that I probably should have made.

Golf: World No. 1 Justin Rose to take a month off after missing Saudi International cut

LeBron to forgo social justice message on jersey
We and our partners use cookies on this site to improve our service, perform analytics, personalize advertising, measure advertising performance, and remember website preferences.Ok