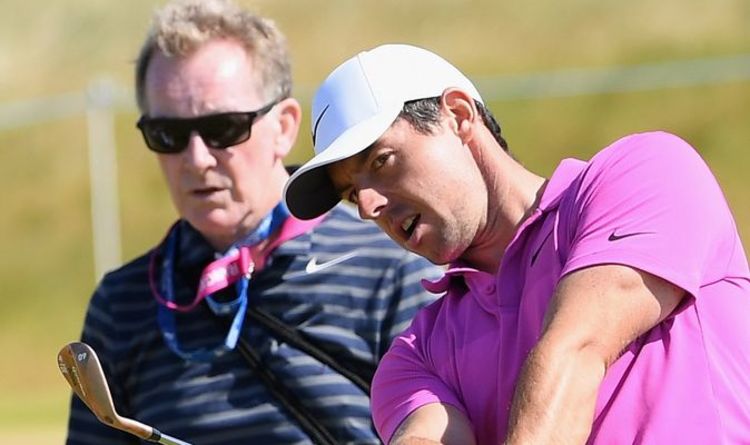 Rory McIlroy has reunited with his childhood coach Michael Bannon, and has subsequently split from Englishman Pete Cowen after eight months of working together.

McIlroy had worked with Bannon since the age of eight, as the Northern Irishman guided him through his amateur career and into the professional scene, where he became world No 1 and won four major titles.

However the 32-year-old opted to team up with well respected coach Cowen in March of this year, due to travel restrictions caused by the COVID-19 pandemic stopping Bannon from travelling.

In an interview with GolfWeek, McIlroy confirmed he had since reunited with his long-term coach, commenting: “Michael and I are back working together.”

He then went on to confirm that whilst he will seek advice from former trainer Cowen, his priorities now lay back with Bannon.

He added: “I’ve always had a relationship with Pete and I’ll ask for his input if I need it. But now it’s Michael and me.”

After a difficult recent spell, McIlroy secured a landmark 20th PGA Tour title last month, as he secured the CJ Cup in Las Vegas by one shot ahead of Open champion Collin Morikawa.

Reports suggest that the four-time major winner teamed back up with his childhood mentor shortly after his win at The Summit Club, as the PGA Tour season starts to get itself back underway.

It was clear the COVID-19 pandemic did no favours to McIlroy’s game, as prior to the outbreak the Northern Irishman sat proudly at the of the official world golf rankings, before slipping outside the world’s top 15 for the first time in 12 years earlier this year.

A tough 18 months for the Northern Irishman was capped off at September’s Ryder Cup, after he put in his worst ever performance in European colours in Wisconsin, delivering just one point thanks to a final day win over Xander Schauffele.

Following his only victory, an emotional McIlroy broke down in tears during his post-round interview as he apologised for the part he played in Europe’s record-breaking defeat to their American rivals.

However his heartbreak in Wisconsin seemed to have lit a flame inside the 20-time PGA Tour winner, as just three weeks later he picked himself up to claim the CJ Cup title in his very next start.

Following victory in Vegas, McIlroy admitted that on the Saturday night of Europe’s dismal showing at Whistling Straits he was ‘done with golf’ and didn’t want to see the sport until 2022.

The victory over Schauffele though seemed to be the spark he needed, as days before his CJ Cup win he admitted he still felt he was the best golfer on the planet.

The 32-year-old said: “I think when I play my best, I’m the best player in the world.I haven’t played like that for a while, though, but I don’t feel like I need to go that far back to whenever the pandemic hit, when I was the No 1 player in the world.”

With confidence back on his side, 20 PGA Tour titles under his belt and his longtime coach back in his team, it wouldn’t be a surprise to many to see the Northern Irishman return to his best throughout 2022. 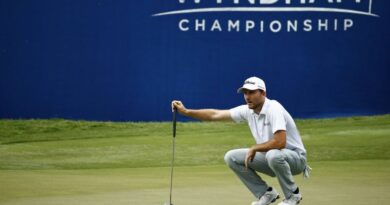 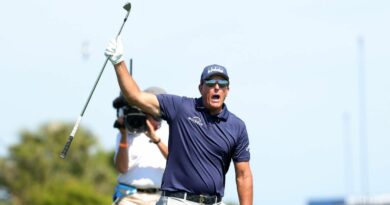 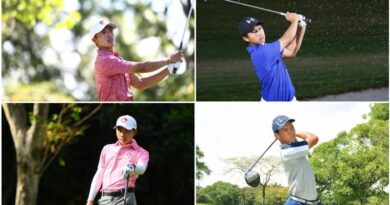