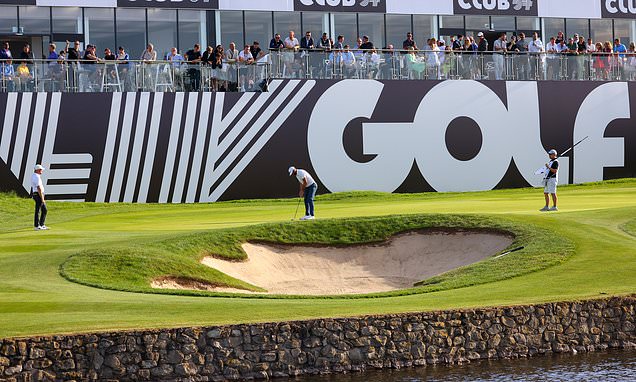 As the golfing equivalent of turkeys voting for Christmas, it would be hard to beat the dossier that is due to land on the desks of the power brokers at the DP World Tour and the PGA Tour on Monday.

It’s an application from the Saudi-backed LIV Series for their 54-hole tournaments to be awarded world ranking points – something that would clearly be a game-changer for many of the young players sitting on huge offers to sign up for the rebel circuit.

Greg Norman, CEO of the hugely controversial LIV Series, believes their case to be a ‘compelling’ one. 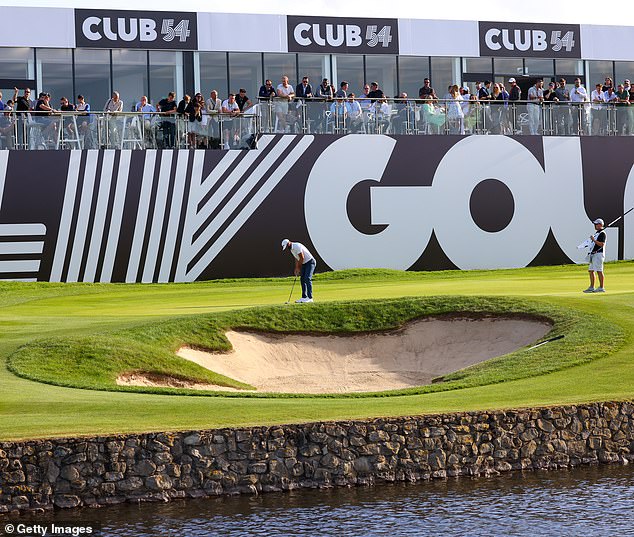 The Australian, in an interview with Fox News on Saturday, said: ‘We’ve worked very closely with the technical committee, understanding all the components of what you need to apply for it, and we’ve got a compelling application.’

It might be seen as less than compelling by Keith Pelley and Jay Monahan, the CEOs of the DP World and PGA Tours respectively.

They sit on the world rankings board, alongside representatives of the four majors, including Martin Slumbers, CEO of the R&A and Mike Whan, his equivalent at the US Golf Association.

Whan said last week that he could foresee a day when it was harder for LIV players to get into the US Open, a clear hint that Norman’s application will be rejected. It would be considerably easier to get into the majors if ranking points are on offer.

As Norman said in his interview: ‘Our goal should be to get to the stage where we get ranking points and then everything else will take care of itself.’ 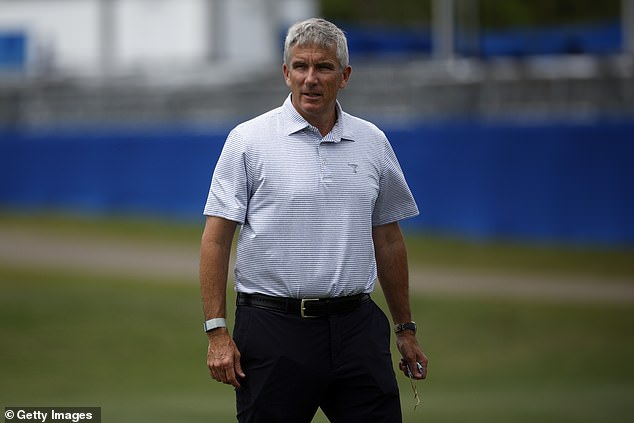 What would be the grounds for turning LIV down? The small 48-player fields, the fact there’s no halfway cut, and the variable quality of players making the starting line-ups would be a trio of factors that weigh against its credibility.

Against that, Tiger Woods’s invitational event at the end of each year in the Bahamas gets world ranking points, and that’s a field containing just 18 players with no cut.

Norman believes that his arch-enemy Monahan should not be standing in judgement owing to a conflict of interest.

‘I think he should recuse himself because of what he said on television the other day,’ Norman said, referring to an interview Monahan gave in which he referred to LIV tournaments as a series of exhibition events. 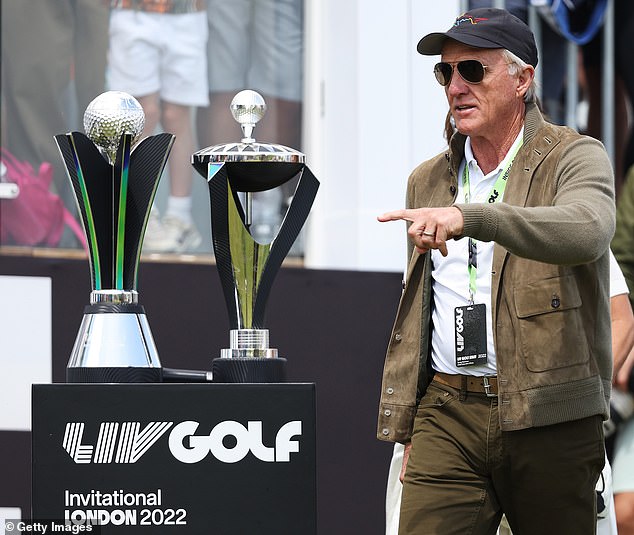 Greg Norman, head of the LIV Series, said the organisation had a ‘compelling’ case for points

‘That was both sad and interesting, exerting that extra pressure on the situation because our tour is a good tour,’ he said.

Meanwhile, Northern Irishman Graeme McDowell, one of the players who has taken the Saudi shilling and will be playing in the second LIV event in Portland next week, caused astonishment and dismay when he referred on Twitter to a ‘smear campaign’ against the rebel tour.

Given that the campaign, if it could be described as such, was being led by the families of the 9/11 victims last week, who are outraged at what they see as the golfers accepting ‘blood money,’ it was, at best, an ill-considered choice of phrase.

Golf: Snedeker on top after second-round 60 at Canadian Open