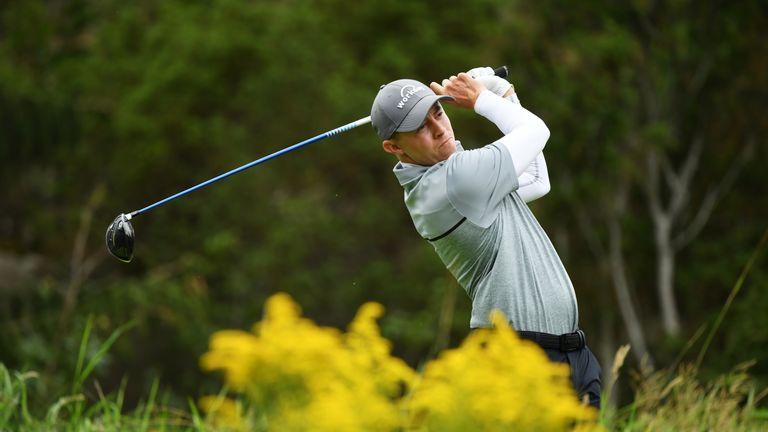 Wade Ormsby fired a bogey-free 62 to grab a one-shot lead after the opening round of the Scandinavian Invitation, where Matt Fitzpatrick also made a strong start.

Ormsby posted an eagle and six birdies on his way to topping the leaderboard at Hills Golf & Sports Club, with Alexander Levy a shot off the pace in a share of second alongside Joakim Lagergren.

Fitzpatrick is two strokes back in fourth after a blemish-free 64 on the par-70 layout, while home favourites Henrik Stenson and Alex Noren are seven and 10 shots adrift respectively. 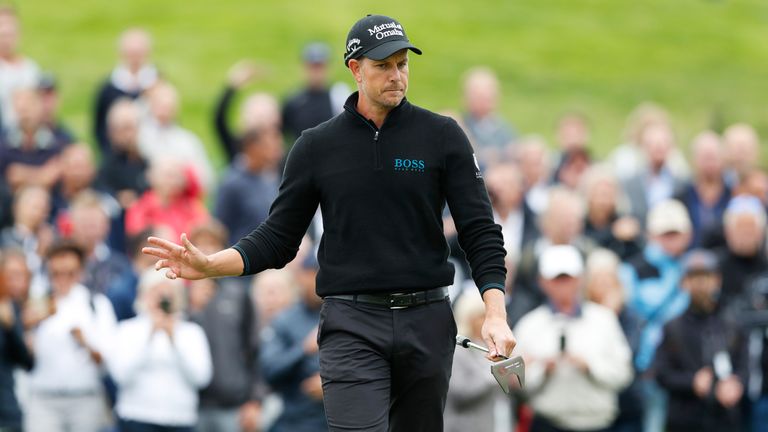 “I felt quite comfortable out there,” Ormsby said. “I was holing my return putts and that kept the round going, which added up to 62. I just got a bit of momentum through the final holes.”

Beginning on the back nine, Ormsby followed a birdie at the 12th with a hole-out eagle from the 14th fairway with a four-iron and then posted three straight birdies from the 16th to reach the turn in 28. 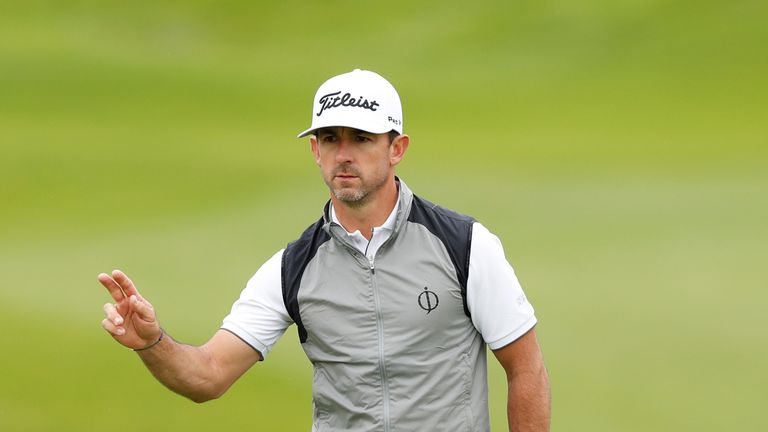 The Australian got up and down from a greenside bunker to birdie the third hole and picked up a shot at the ninth – his final hole – to move ahead of clubhouse leader Levy.

Levy birdied six of his opening nine holes on his way to a bogey-free 63, with Lagergren also getting to seven under late in the day after two birdies in his final three holes.

Tiger Woods not ruling out playing at Presidents Cup

Learning the hard way: Heartbreak fuels Chiefs to Super Bowl LIV
We and our partners use cookies on this site to improve our service, perform analytics, personalize advertising, measure advertising performance, and remember website preferences.Ok