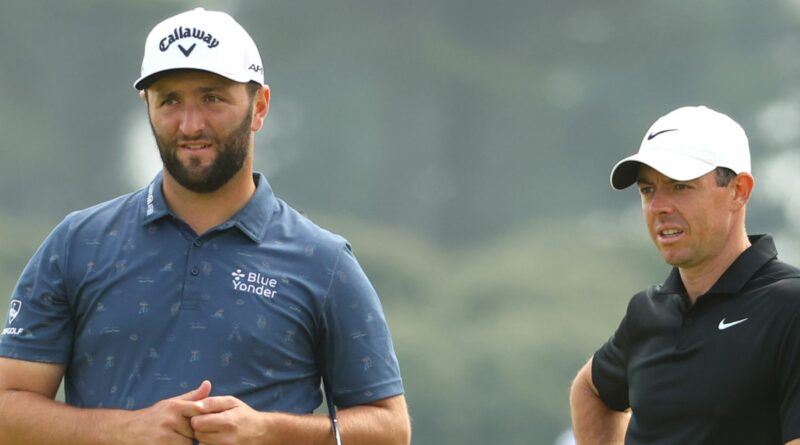 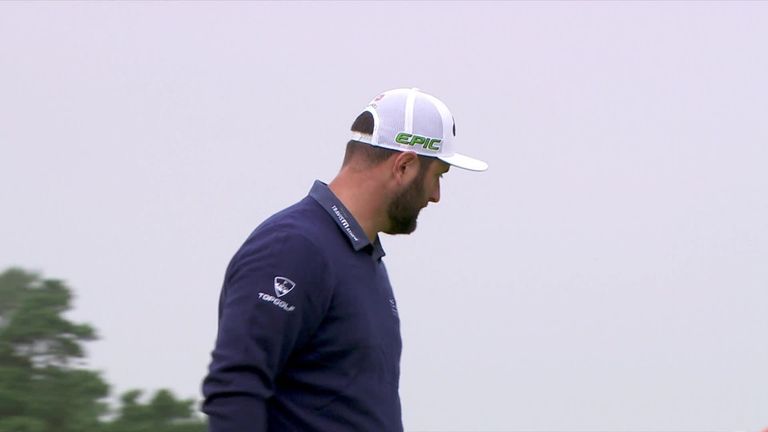 Jon Rahm holds a share of the lead heading into the weekend at the abrdn Scottish Open, as Rory McIlroy suffered an early exit.

The world No 1 birdied seven of his opening 10 holes at the Renaissance Club on his way to a six-under 65, seeing him set a clubhouse target at 11 under that was later matched by Thomas Detry and overnight leader Jack Senior.

Matt Fitzpatrick and Lee Westwood – who played his last three holes in four under – are a shot off the pace alongside South Africa’s George Coetzee, while world No 3 Justin Thomas and Ian Poulter are part of the group sitting three behind.

Xander Schauffele jumped within four of the lead after a round-of-the-day 63, with Ryder Cup captain Padraig Harrington also on seven under, while McIlroy will head to The Open off the back of a missed cut after a second-round 71. 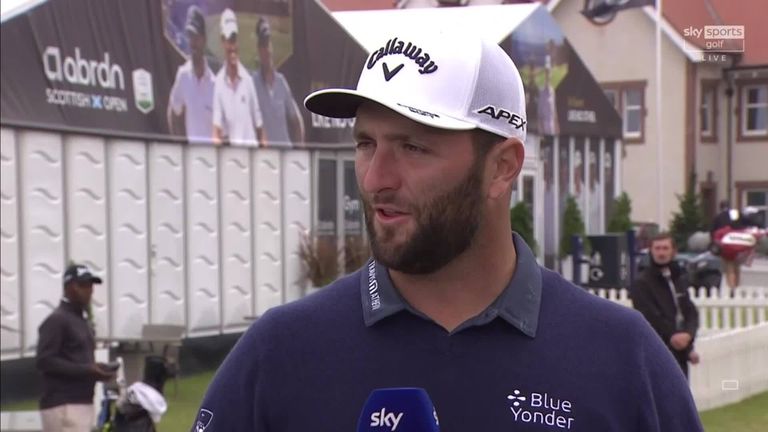 The Spaniard converted from eight feet at the 16th for the first of four straight birdies around the turn, including efforts from 25 feet at the 18th and 30 feet at the first, only for him to lose ground with a bogey at the second and missed par-save from five feet at the fourth.

He converted from six feet at the fifth to avoid back-to-back bogeys but missed a birdie opportunity of the same length at the next, only to hole from 12 feet at the seventh and close his round with successive pars to set the clubhouse target. 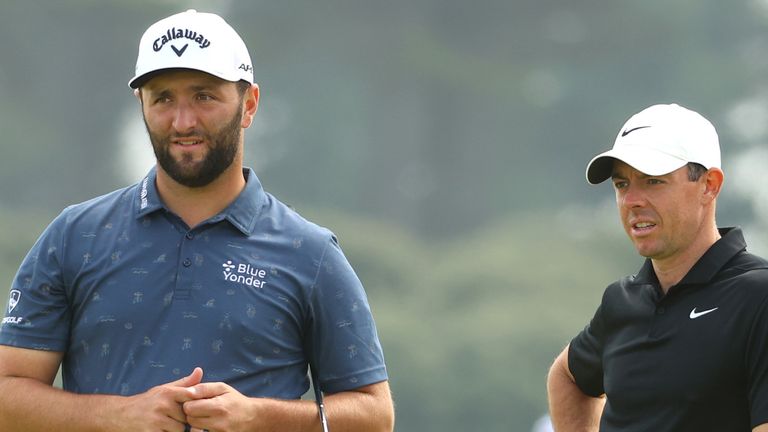 Rahm had company at the top of the leaderboard when Detry, who is not currently exempt for the Open, birdied two of the last three holes to complete a 65, with late starter Senior making it a three-way tie when he followed his opening-round 64 with a four-under 67.

Fitzpatrick recovered from a bogey on the par-five 16th to birdie the last and get to 10 under alongside Westwood, who followed a tap-in eagle after an incredible approach at the par-five 16th with birdies over his final two holes.

This week provides one last opportunity for players to book a last-minute invite to The Open, with spots available for leading three players at this week who are not already exempt. Co-leaders Detry and Coetzee are among those not yet in the field for Royal St George’s.

Watch the abrdn Scottish Open throughout the week live on Sky Sports. Live coverage continues Saturday with Featured Groups from 9.30am on Sky Sports Golf, ahead of full coverage from midday.