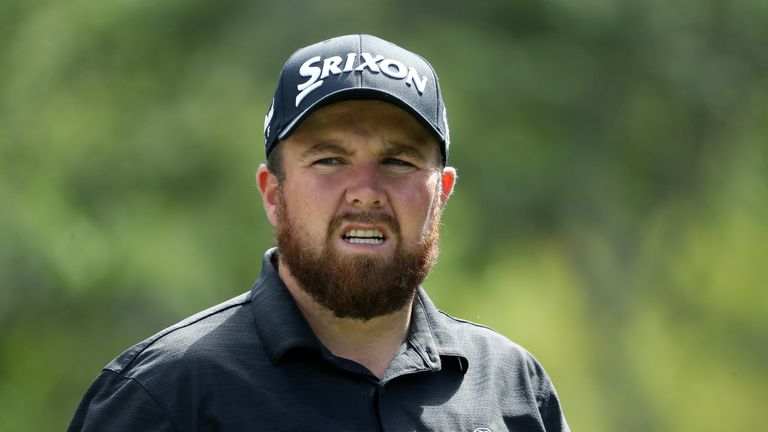 Shane Lowry is keen to move on from his RBC Heritage disappointment after missing out on the opportunity to claim a second PGA Tour victory.

The Irishman went into the final round a shot off the pace and moved into the solo lead after birdieing three of his opening six holes, only to finish on 10 under and two strokes back from winner C.T Pan.

Lowry lost ground with a bogey at the ninth and double-bogey the 12th and although he picked up a shot at the 14th, he could not eagle the last to force Pan into an extra hole. 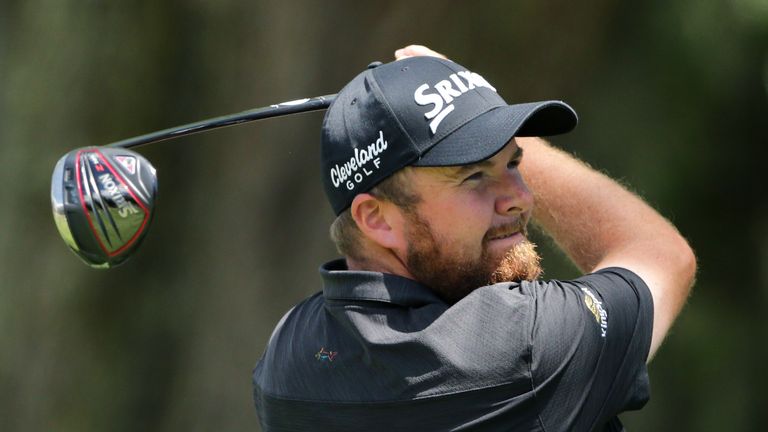 “I personally feel like it almost got away,” Lowry said. “I’m a little bit disappointed. This was my best week in quite a while.

“So many positives to take from this week and going forward, I’m looking forward to next week. After coming so close, it’s hard to describe what it’s like, but I’m sure I’ll get over it and move on.

“It’s the best I’ve hit the ball in a while. I’ve already won this year, so this is my 9th tournament. A win and another great chance to win, so I suppose I’m doing things right.”

Seamus Power ended a further stroke down the leaderboard after posting a four-under 67 on Sunday, with the Irishman’s tied-sixth finish his best performance of the year on the PGA Tour.

Queensland Health torched for AFL post
We and our partners use cookies on this site to improve our service, perform analytics, personalize advertising, measure advertising performance, and remember website preferences.Ok