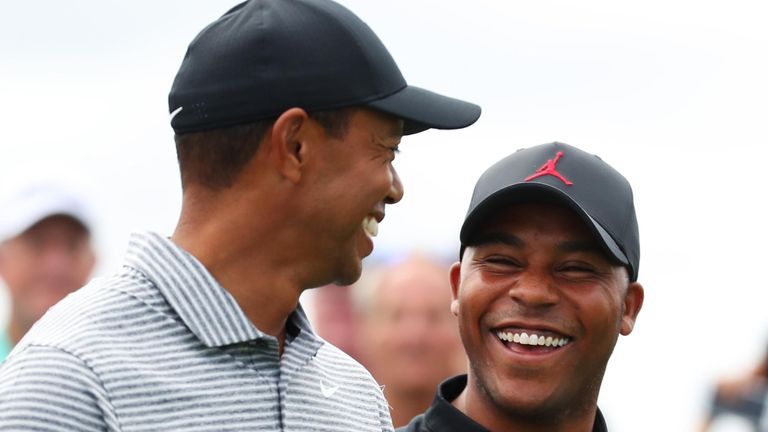 Damon Hack believes it will take the world’s top golfers to speak out on racial injustice for more progress to be made about the issue within the sport.

The Golf Channel presenter was a special guest on this week’s Sky Sports Golf podcast, where he shared his own experiences of racism and discussed how golf’s governing bodies can do more to support people of colour to take up the game.

The sporting world has shown its support to the Black Lives Matter movement in recent months, with further tributes made following the killing of George Floyd and the shootings of Breonna Taylor and Jacob Blake, with Hack adamant that player power will help make a difference within golf. 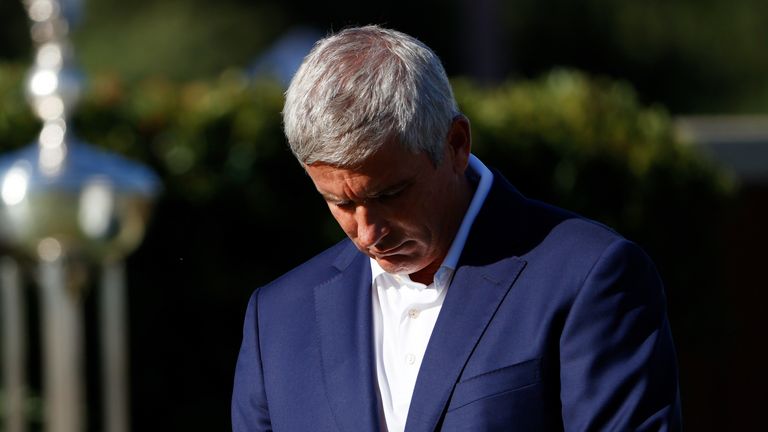 “Issues of race have to be at the forefront and have to be part of the agenda,” Hack added. “When these powerful, mostly white men, sit down, it has to bother them as much as it bothers me and others. It has to keep them up at night as much as Bryson DeChambeau hitting a 400-yard drive.

“I believe change will be largely player-driven. Cameron Champ had his own way during the Play-Offs and had Breonna Taylor on his shoes, but I think it might take more of the Tiger [Woods], Rory [McIlroy], Phil [Mickelson], Justin Thomas, Brooks Koepka level of player to really bring the attention.

“It’s one thing when you’ve got LeBron James of the NBA and Naomi Osaka, one of the best in women’s tennis, making those statements, but you really need the leaders among the players to make those statements. A lot of this has been player-led in different sports. “Apart from Blackout Tuesday, after George Floyd was killed, we haven’t heard much from golfers. When that level of player makes a statement, starts to speak about these issues and is as willing to take a risk, then maybe we’ll all see some more movement in a game that we all love.”

Champ is one of just four African-American golfers playing on the PGA Tour, with Tiger Woods, Harold Varner III and Joseph Bramlett completing that limited list. Hack feels that the sport still doesn’t engage enough with the community. 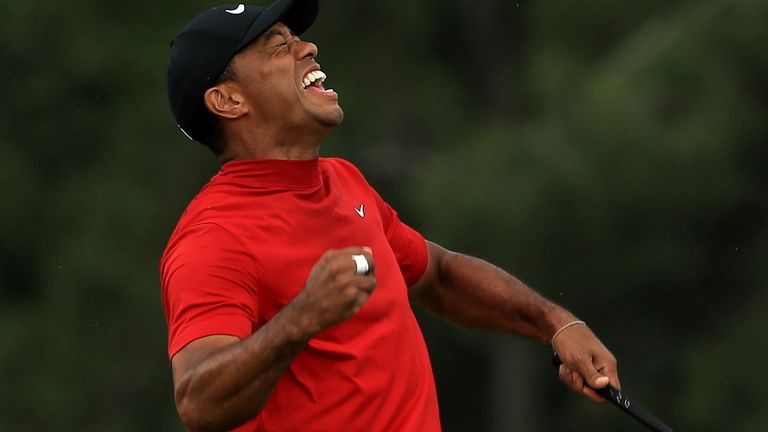 “I think golf is behind many of the other sports and a lot of that is to do with access and has to do with the expense of the game,” Hack added.

“If the African-American community continues to lag well behind white people in this country in terms of median income, annual wealth, access to college, access to education and different other things, then you’re going to see an expensive sport being very hard for black people to access.

“The bottom line is that golf remains very much a foreign sport to most of the African-American community. It might as well be played on the moon in terms of someone from the inner-city really feeling a connection to the game, with the possible exception of seeing Tiger Woods wearing the red shirt on a Sunday.

Download and listen to the latest Sky Sports Golf podcast and don’t forget to subscribe via Spotify or Apple Podcasts! The chat with Damon Hack begins around 32 minutes in.

Players Championship: Tee times for opening round at TPC Sawgrass