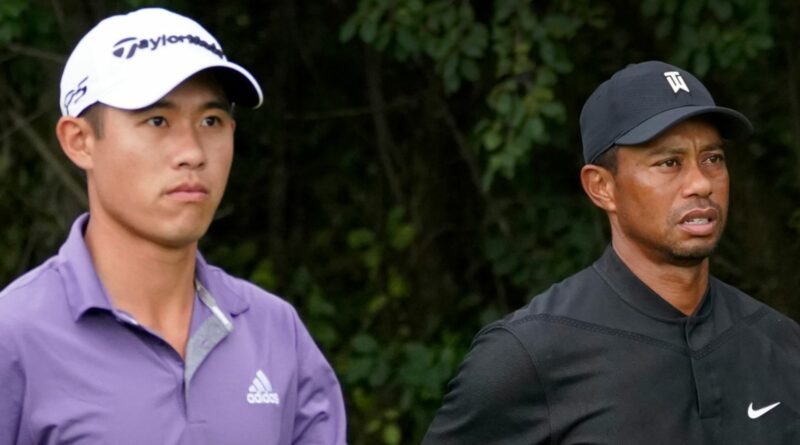 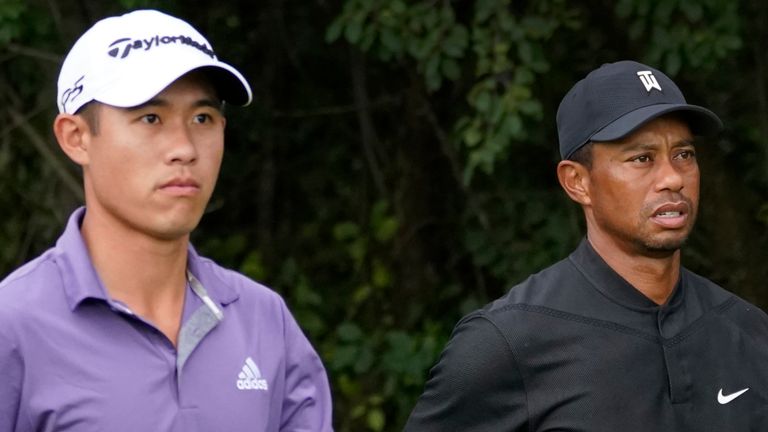 Tiger Woods tributes, an impressive display from Collin Morikawa, and Rory McIlroy’s winless run are among the talking points in the latest Sky Sports Golf podcast.

Sarah Stirk and Tony Johnstone join Josh Antmann to reflect on another eventful week in golf, where the news agenda was dominated by Tiger Woods’ car crash in California.

The panel talk about the importance of the 15-time major champion to the sport and how the players recognised his absence at the WGC-Workday Championship, plus look back at the key storylines from the opening World Golf Championship event of the year. 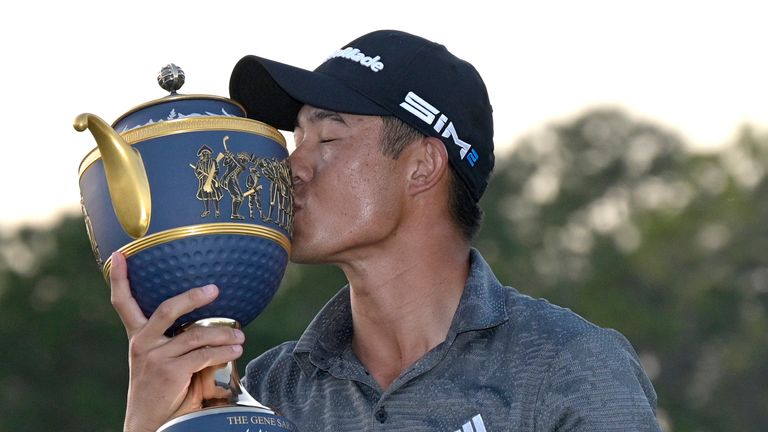 There is discussion about Morikawa’s rapid rise in golf and how impressive The Concession was as a PGA Tour venue, as well as reflecting on another frustrating finish for Rory McIlroy in Florida, and looking at why he doesn’t win more.

“When you look at Rory’s scores, he just doesn’t seem to be able to get the consistency together,” Johnstone told the Sky Sports Golf podcast. “When he does that, then the rest of the guys can just pack up and play for second, as we know how immensely talented he is.

The trio look back at Annika Sorenstam’s successful return on the LPGA Tour, 13 years on from originally retiring from the professional game, with the guests also offering their predictions for this week’s Arnold Palmer Invitational and attempting to tackle the latest “Ponder the Pro”.

Download and listen to the latest Sky Sports Golf podcast and don’t forget to subscribe via Spotify or Apple Podcasts!

The Vodcast version is out now on Sky Sports On Demand, with the show also on Sky Sports Golf this Tuesday at 10pm and Wednesday at 7pm.