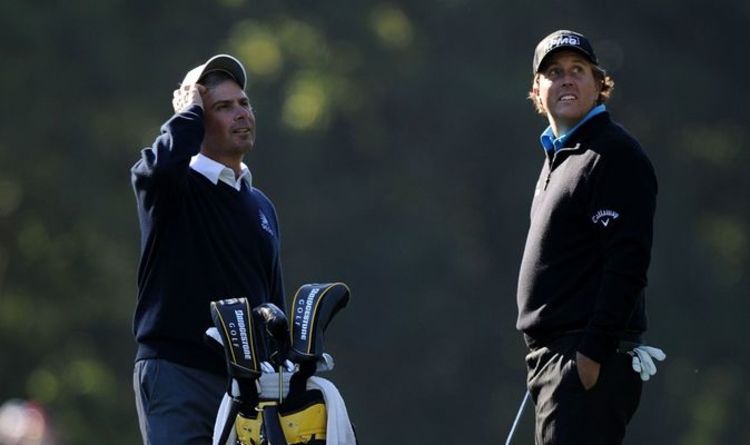 Discussing his appointment of two of America’s greatest golfers, Stricker said: “I’ve been staying in close contact with both Freddie and Phil, talking about all things Ryder Cup, for a while now.

“They provide honest and impactful feedback, and both have such a passion for the Ryder Cup. I’m honoured that they were willing to join our team and help put us in the best position to win in a few weeks at Whistling Straits.”

Mickelson has written himself into the Ryder Cup history books in recent times, after his appearance at the 2018 event at Le Golf National in Paris was his 12th straight event as a player, the most appearances of any American Ryder Cup golfer.

However, it seems Mickelson’s appointment as a vice-captain all but rules out his chances of making it 13 tournaments on the bounce as a player, despite the PGA Championship winner refusing to rule out the chance of performing at the tournament at last week’s BMW Championship.

A tough few months for the six-time major winner has seen him slip well away from automatic player qualification, and captain Stricker instead feels his expertise are best suited in an assistant captaincy role.

Speaking on his vice-captaincy appointment, Mickelson took to social media by tweeting: “I’m humbled and honored to be a part of this years Ryder Cup as an assistant captain. Thank you Captain Stricker for including me and I hope to help in any way possible. GoUSA”.

Couples heads into his assistant role at Whistling Straits with past vice-captaincy experience, after he joined US captain Davis Love III for the 2012 event at Medinah.

The 15-time PGA Tour winner also joins Stricker’s staff with a wealth of playing experience, having represented Team USA in five Ryder Cups, and was part of the back-to-back American winning teams in 1991 and 1993.

The second half of the squad will be decided by Stricker, who now has six wildcard picks to complete his side with the likes of Jordan Spieth, Xander Schauffele and Tony Finau all waiting for the captain’s call.

Eddie Cunningham: 'The Clara Jug will always remind us of how we felt the day young Lowry beat the world' 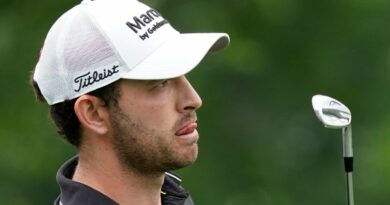