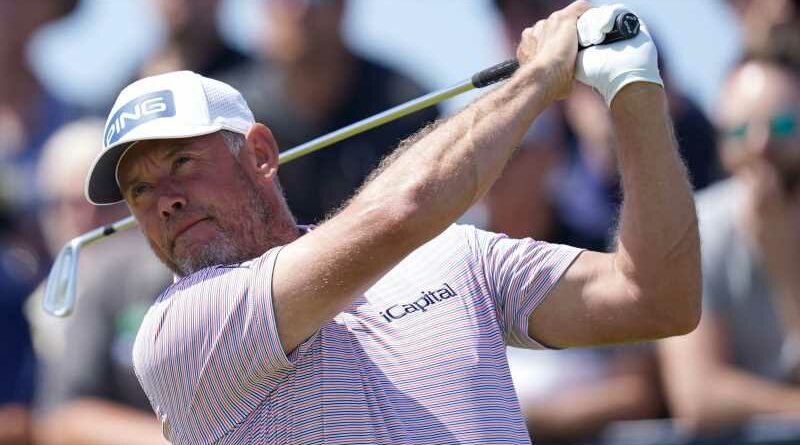 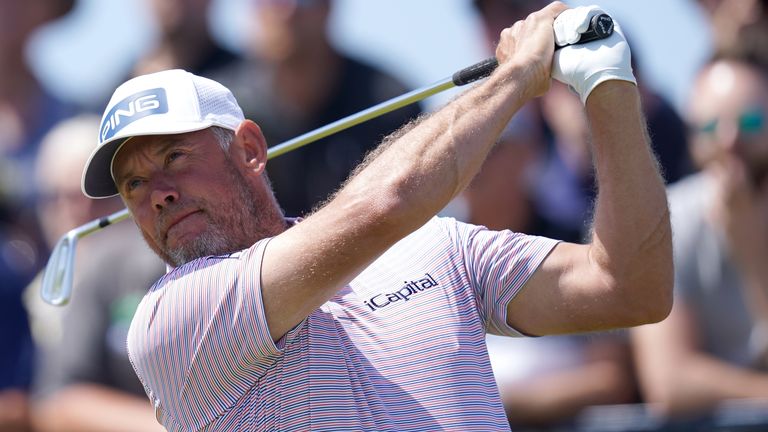 Lee Westwood admitted his busy schedule in the United States this year has “taken its toll” and revealed he will trim down his starts on both main Tours.

Westwood chose to base himself on the PGA Tour earlier this year, where he put in some big performances at Bay Hill and TPC Sawgrass, posting consecutive runner-up finishes in Florida to earn vast prize money and valuable world ranking points.

But, after a closing 72 left him at two over par for The 149th Open at Royal St George’s, Westwood vowed to be “more professional” when considering his schedule for the remainder of the year. “I’ve played as many tournaments at this point in the year than I have done over the whole year the last three or four seasons,” said the 48-year-old. “I try to keep it to 22 and I think I’m up to 17 or 18 already. It is just too much.

“Basically I didn’t want to be in Britain. While I was in America I thought I might as well play but it just takes its toll.

“Since starting back up in July I’ve obviously played well, earned in the region of five to six million dollars which is the most I’ve earned in my career. When you start doing that and get good results you get consumed and just want to play more.

“I just need to be more professional, sit down and get my schedule right.”

Westwood has played only four events on the European Tour outside of the majors in 2021 and is languishing at 84th in the Race to Dubai, and he is only planning to play two more counting events at the WGC-FedEx Invitational and the BMW PGA Championship at Wentworth. 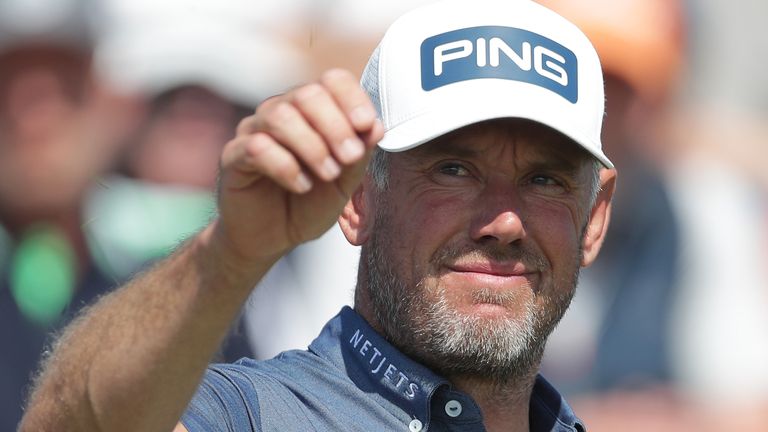 “It is tough when you are trying to play two tours – that is why my results are going to suffer on the European Tour,” he added. “I’m down around 80 on the Race to Dubai and I’m only playing two more events on the European money list.

“I need a good result in Memphis or the BMW PGA to try to get into Dubai at the end of the year or I’m obviously going to be playing more in the States.

“At 48, nearly 49, I just can’t do everything. I certainly won’t end up playing both and playing 30 tournaments a year, it is not fair on my body.”

Tiger Woods live score, results, highlights from Thursday’s Round 1 at the US Open 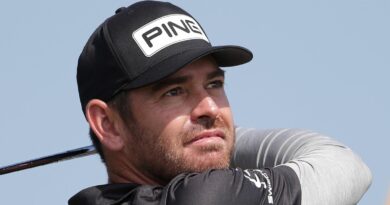