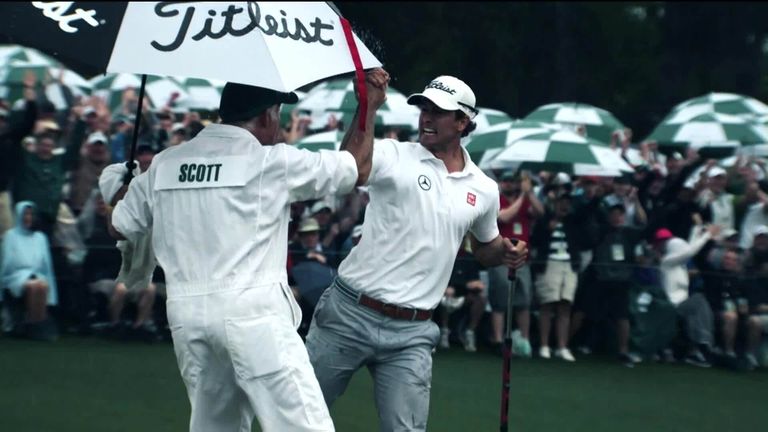 The Masters is finally here! It’s a little later in the year than scheduled, but nevertheless, it has finally arrived and promises to be another drama-filled tournament.

Ahead of the Masters returning for the first time in 19 months, Sky Sports have looked back at other great sporting moments that have been worth waiting for.

Defending champion Tiger Woods will seek to land a 16th major title and win back-to-back Green Jackets at Augusta National for the second time in his career.

Could this year’s rearranged edition be the moment for Rory McIlroy to win an elusive Masters and complete a career Grand Slam at his sixth attempt.

Watch the video above to relive some of sport’s memorable moments, including Manchester City’s last-gasp Premier League title win in 2012 and Frank Bruno winning the WBC heavyweight title at his fourth attempt. 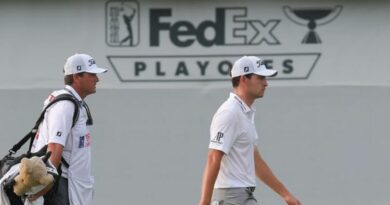