Home » Golf » The Masters: Tiger Woods backs decision to play despite no patrons at Augusta 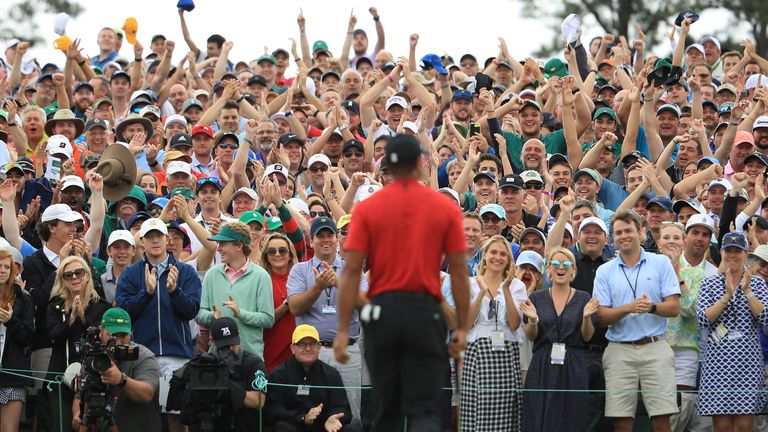 Tiger Woods has backed the decision to go ahead with the Masters despite having to defend his title behind closed doors in November.

Augusta National announced earlier this month that the final major of a disrupted 2020 will go ahead as scheduled in the autumn, but no patrons will be permitted to attend. 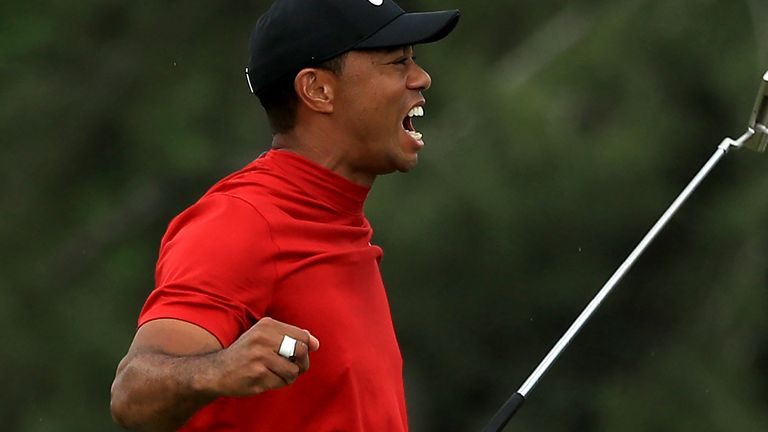 Woods had no problem with the decision and admitted he will miss the atmosphere and the famous “Augusta roars” over the latter stages of the final round, but he is still looking forward to his first defence of a major title since 2009.

“As far as them making the decision to play and have the event with no fans, that’s what we’re doing right now with the PGA Tour, with our restart, so that’s just a continuation of what we had,” said Woods ahead of the BMW Championship.

“We’ve been very fortunate to have had no real big incidents and outbreaks out here on Tour, and we’ve had guys that have followed the isolation and have quarantined themselves and have got back out here effectively. So there’s no reason we can’t have the Masters.

“Now, it’s going to be very different without 40,000 people there each day. That’s one of the things that we’ve noticed out here on Tour already is the experience of having to deal with the movement of the crowds and the noise, and the roars aren’t going to go up. “It’s going to make a big difference to all of us. It has out here week in and week out. We just don’t have the same type of energy, and the distractions, too, as well. Guys are making more birdies because of it, not having to deal with the amount of distractions.

“But Augusta will be very different. When I first went there and had a chance to play in ’95 and seeing it with no fans, it was eye-opening how much room there is. When you put 40,000 people on such a small piece of property, I know there’s no rough, but it gets confined. 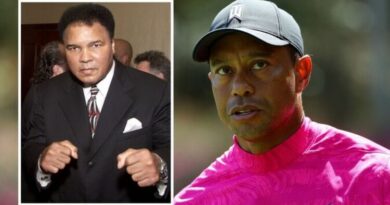