Home » Golf » The Open prize money: How much do Rory McIlroy and Viktor Hovland earn from winning? 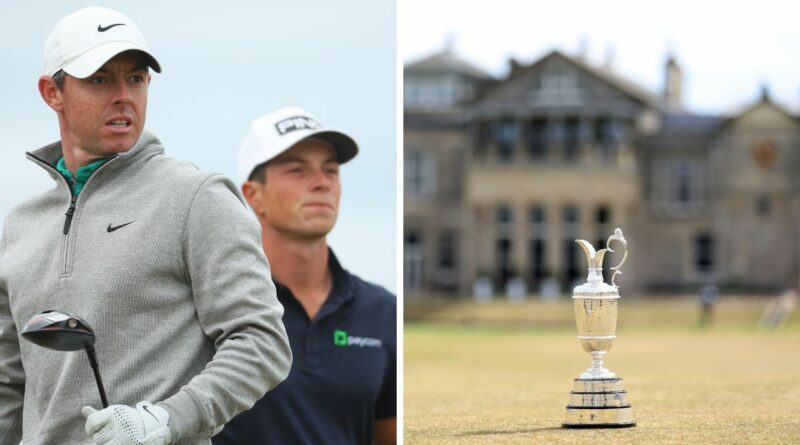 The Open Championship is set to wrap up with an exciting showdown between Rory McIlroy and Viktor Hovland at the iconic Old Course at St Andrews. The course, dubbed the ‘Home of Golf’ due to its rich history, is hosting the 150th edition of The Open, the fourth and final major of 2022.

Both McIlroy and Hovland will be desperate to cement their place in history with a famous win on Sunday. The Northern Irishman hasn’t won a major since he claimed the Claret Jug in 2014, while Hovland has never claimed a major title.

While the duo will be hoping to join the likes of Jack Nicklaus, Tiger Woods and Seve Ballesteros as champions at the Old Course, there is more than history on the line at the landmark 2022 Open Championship. The 150th Open has the largest purse and winners share in the tournament’s illustrious history, with £11.81 million on offer.

The winner of the monumental edition of The Open will take home around £2.11 million along with the Claret Jug. The Open is now the fifth-highest payday in the season, as it still sits behind the three other majors: the PGA Championship, the Masters and US Open. 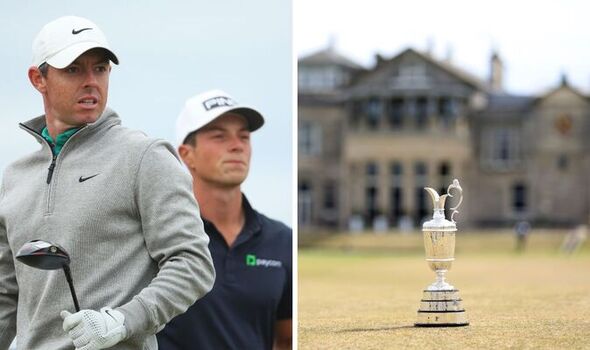 The £11.81 million purse will be split between the top 70 professional stars who make the cut, while the amateurs who made it into the second half of the event cannot accept monetary prizes. Martin Slumbers, the Chief Executive of the R&A, said: “There have been significant changes in prize money over the last year.

“We have therefore increased the prize fund by 22%, which means that the prize money has increased by more than 60% since 2016.”

In the 144th edition of The Open back in 2015 – the last time the major was contested at St Andrews – Zach Johnson emerged from a three-man playoff to win the tournament, defeating Louis Oosthuizen and Marc Leishman in a four-hole playoff. Along with the famous Claret Jug, the American took home £1.15 million. 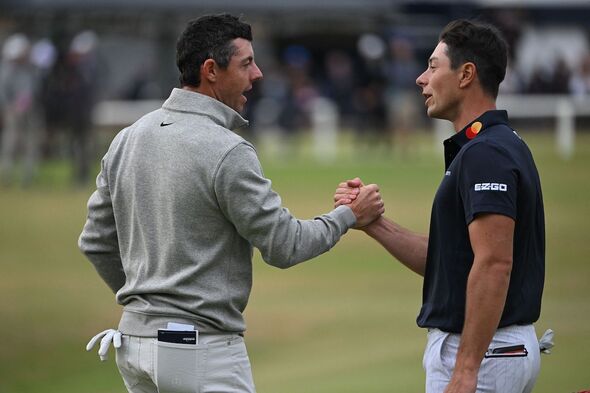 Given every 72-hole winner at St. Andrews has been within four strokes of the lead at the close of play on Saturday, there are not too many golfers with a window open to take down both McIlroy and Hovland. Here is how much the top five finishers will receive at The Open in 2022: