A burly Queenslander who Jason Day calls one of his best mates says he wouldn't be on the cusp of playing his first major without the help of the former world No.1 after sealing one of three spots in The Open next year.

World No.848 Aaron Pike will join two-time Australian Open winner Matt Jones and the planet's best amateur Takumi Kanaya at Royal St George's in Kent, England, after finishing in a tie for third at the national championship. 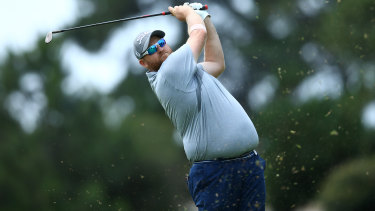 Aaron Pike will get his chance at The Open at Royal St George’s in Sandwich, Kent, after qualifying at the Australian Open.Credit:Getty

Last year's Victoria PGA winner has been a longtime friend of Day and is likely to share his first majors experience with him after finishing behind Jones.

"He’s played plenty of them, I haven’t played any of them so I think I’ll give him a call," Pike said. "We might play a practice round or two. He’s a great ally to have.

"I’ve spent a lot of time with him, this year especially and I probably wouldn’t be in the position I’ve been in lately without him. He’s given me a lot of help and assistance so I’ll definitely be bouncing more off him."

Day withdrew from the Australian Open a week before the tournament citing a back complaint, which will also keep him out of next week's Presidents Cup against the Tiger Woods-led Americans.

Pike (-9) posted a steady 69 at The Australian Golf Club on Sunday to finish six shots shy of Jones, who scrambled par on the last to hold off fast-finishing South African Louis Oosthuizen by a shot. Oosthuizen won The Open in 2010 and had already qualified for next year's event.

It’s the biggest tournament in the world for me. It is. It’s as simple as that. It’ll be amazing to get in it

Pike was in contention for a berth in The Open last year before fading on the final day at The Lakes.

"I was [in the] second last group and I actually played with Dimitrios [Papadatos] and he ended up getting one of them," Pike said. "He’s a very good friend of mine and I remember I was egging him on, trying to get him over the line and he ended up finishing second. I think that helped a lot this year.

"I was kind of immune to it all, I didn’t really worry about it too much, just one shot at a time, just keep plugging away and I just kept hitting good shot after good shot. It’s the biggest tournament in the world for me. It is. It’s as simple as that. It’ll be amazing to get in it.

Kanaya sunk one of the biggest putts of his short career to birdie the 72nd hole of the tournament and seal the last spot at Royal St George's. He's already played the US Masters and The Open this year.

"I watched the leaderboard and I made the putt to make the British Open," Kanaya said. "I haven't been to St George's, but I can't wait for The Open next year. It can be windy, rainy and difficult, but I want to prepare perfect so I will go there. I was so nervous. I'm feeling so great and it's so exciting." 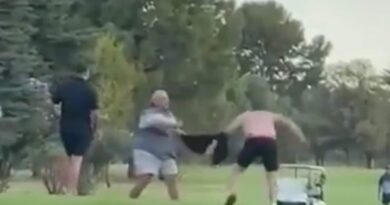 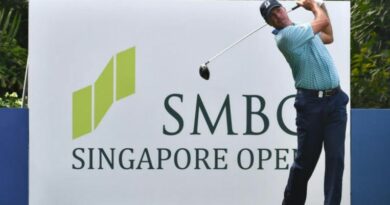