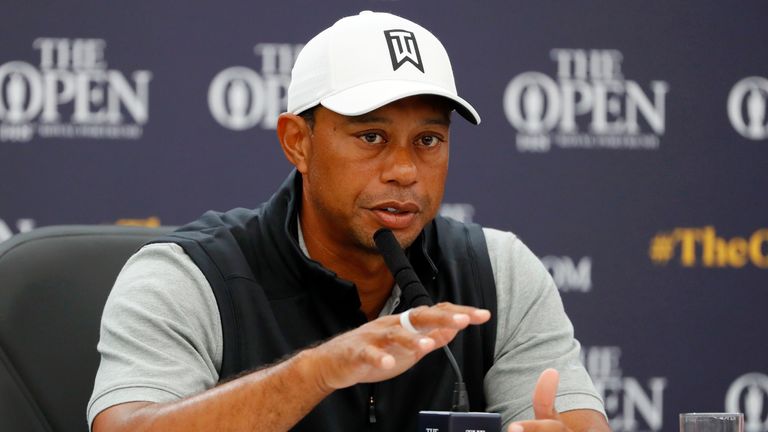 Tiger Woods admitted he needs to sharpen up his game if he is to contend for a fourth victory at The Open this week.

Woods stormed to the 15th major victory, and his first for 11 years, in remarkable style at the Masters in April, but the 43-year-old has played in only three competitive events since as he has significantly trimmed his schedule to prolong his career. 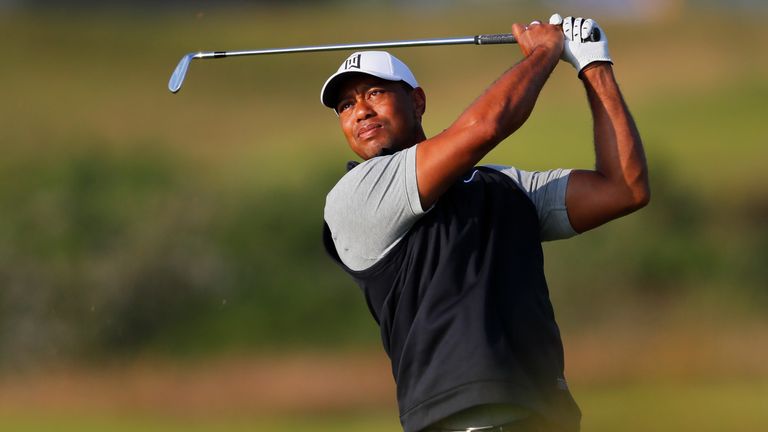 He is happy with how his short game is shaping up, but Woods feels he needs to put in extra work on his iron play and focus on the shots he will need to cope with any adverse weather when the tournament gets underway on Thursday.

When asked about the state of his game heading into the final major of the year, Woods revealed: “It’s not quite as sharp as I’d like to have it right now.

“My touch around the greens is right where I need to have it. But I still need to get the shape of the golf ball a little bit better than I am right now, especially with the weather coming in and the winds are going to be changing. I’m going to have to be able to cut the ball, draw the ball, hit at different heights and move it all around.

“Today it was a good range session, and I need another one tomorrow. And hopefully that will be enough to be ready.” 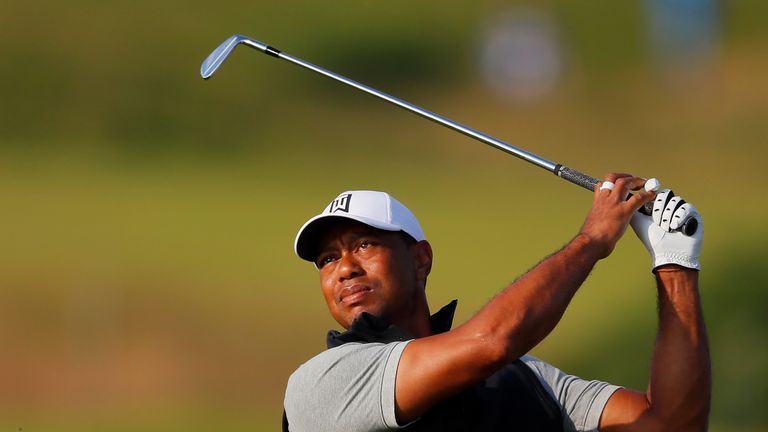 Woods has played in the PGA Championship, The Memorial and the US Open since his dramatic triumph at Augusta National and has drawn criticism for his lack of tournament starts, but he insisted he needed to cut back on competitive golf after a draining comeback year in 2018. 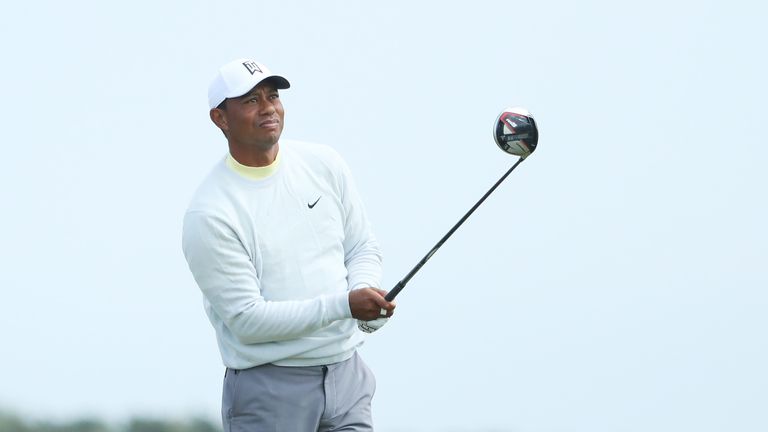 “So this year I made a conscious effort to cut back on my schedule to make sure that I don’t play too much. I want to play here as long as I possibly can. And you have to understand, if I play a lot, I won’t be out here that long.

British Open: What you missed overnight, Jordan Spieth surging in Round 2

Six Nations: Matteo Minozzi recalled by Italy for England clash
We and our partners use cookies on this site to improve our service, perform analytics, personalize advertising, measure advertising performance, and remember website preferences.Ok