Home » Golf » The Open tips: Who to put your money on at Royal Portrush – outright and each way bets

Anticipation is building ahead of the final major of 2019 with most of the field taking to Royal Portrush for the first time in their careers.

That has given this year’s British Open a wide-open feel and while the favourites will likely be there or thereabouts, there could also be a number of big surprises jumping up the leaderboard.

There was plenty of chaos and carnage at the 2018 Open as Francesco Molinari produced an expert bogey-free round on the Sunday to win his maiden major after having previously only managed one top-10 finish in 10 previous Open appearances.

There could be a similar story this week at Royal Portrush. Express Sport takes you through the best picks – both outright and each way – for the weekend.

As many people’s favourite for the weekend, there may not be too much value in choosing McIlroy, but given his vast experience at the course over his rivals he is a no-brainer.

The Northern Irishman smashed the course record at Royal Portrush with a sensational round of 61 when he was just 16 years old.

He has finished top-five in the previous three Open championships following his win back in 2014 at Royal Liverpool.

While the pressure will be on McIlroy to deliver on his home course, the Royal Portrush crowd will no doubt be fully behind the former world No 1 as he bids to win his fifth major. 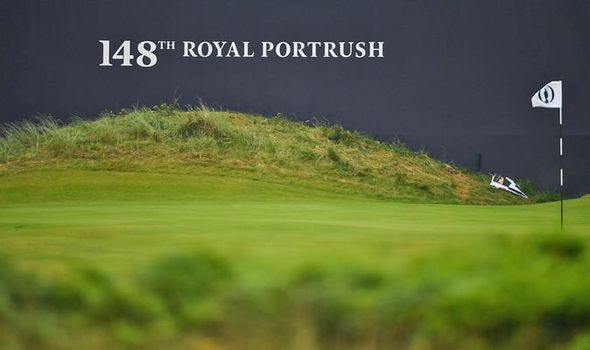 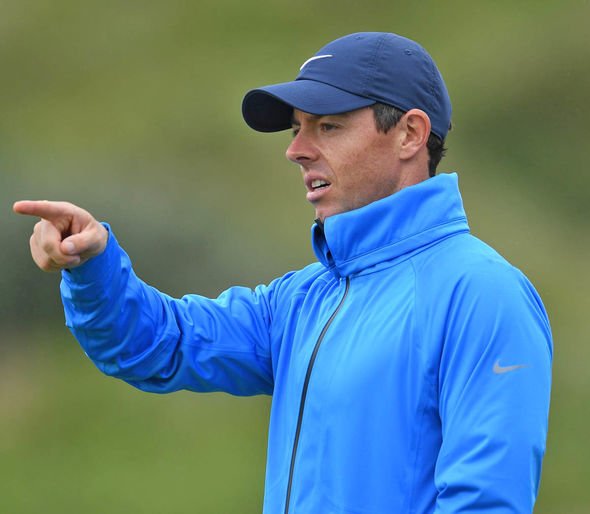 Americans have dominated the first three majors of 2019 with Tiger Woods, Brooks Koepka and Gary Woodland all writing their name in the history books.

It has been 37 years since Americans won all four majors in the same calendar year, but they stand a very strong chance of doing so in 2019.

And while Koepka and Dustin Johnson are considered bigger favourites, Cantlay may prove the best value for money.

He 27-year-old is on the cusp of winning a major having enjoyed a terrific past two years. He finished tied-ninth at The Masters and tied-third at the PGA Championship this year and won the Memorial Tournament last month.

Arguably, more importantly for Portrush, he ranks first on the PGA Tour for scrambling and that could be crucial around this tight links course. 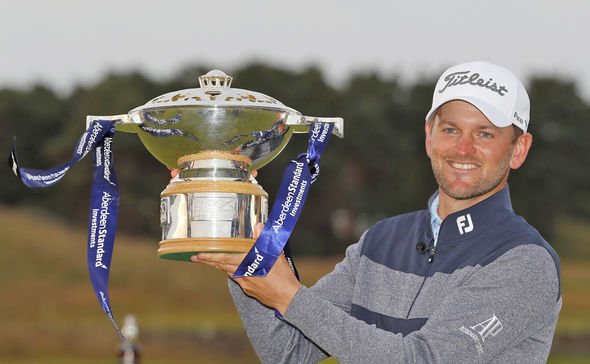 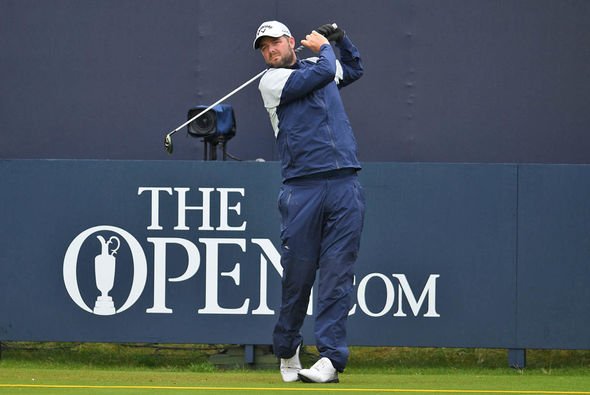 No man is in better form over the past two European Tour tournaments than Wiesberger having finished tied-second at the Irish Open and winning the Scottish Open.

He missed the majority of last season recovering from a wrist injury, but has returned with a vengeance in 2019.

The 33-year-old also won Made in Denmark back in May and ranks first in the Race to Dubai. Still at long odds by many so could be worth a punt on each way.

Another one at surprisingly long odds. That’s largely down to some poor form this season, but he always seems to find something at The Open having finished sixth or higher in three of the last five championships.

Carnoustie didn’t suit him but with weather set to play a factor this weekend, expect Leishman to be in the mix somewhere. Another smart bet at each way. 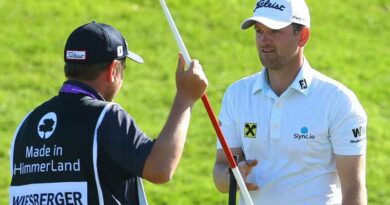 European Tour: Bernd Wiesberger takes one-shot lead into final round at Made In HimmerLand