Home » Golf » The Players Championship: Where and when to watch the action from TPC Sawgrass live on Sky Sports 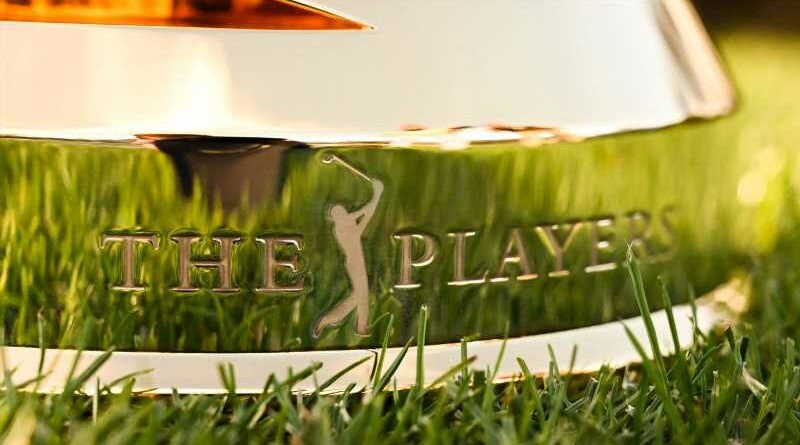 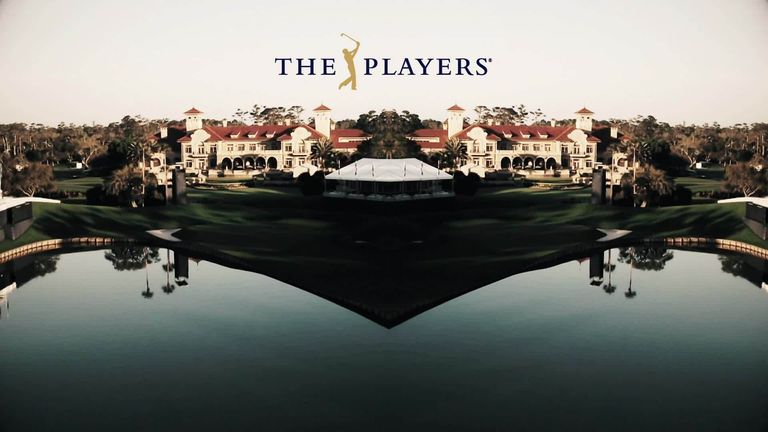 The world’s top players head to TPC Sawgrass this week for the Players Championship, with extended coverage live on Sky Sports.

Sky Sports will once again be the home of golf’s ‘fifth major’, with 48 of the world’s top 50 set to feature in Florida for the flagship event on the PGA Tour schedule.

Rory McIlroy claimed a one-shot victory in 2019 but saw his title defence cut short last year when the tournament was cancelled mid-event due to coronavirus, with the Northern Irishman having another opportunity to become the first golfer to claim back-to-back Players Championship titles. 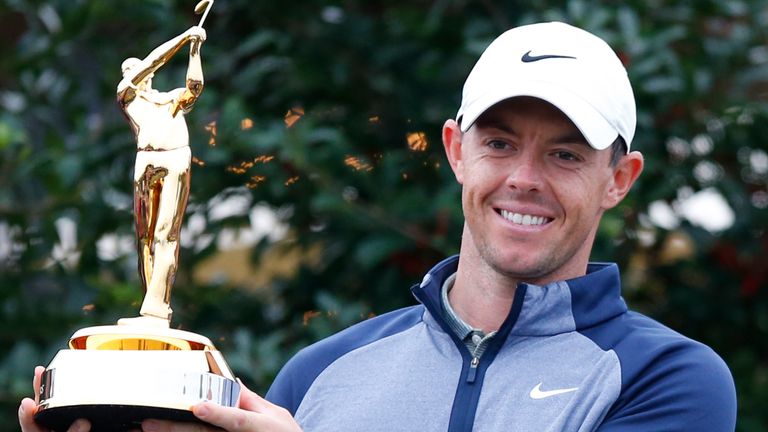 The dedicated Players Championship channel, Sky Sports The Players, will have more than 40 hours of live golf across the four days, starting at 11.30am over the first two days and offering live coverage from the very first tee shot, with the action then live from 1.30pm over the weekend.

You can catch all the build-up to the star-studded event by watching “Live from The Players” on Tuesday and Wednesday, which offers eight hours of live interviews and discussion from 2pm on each of the two practice days. 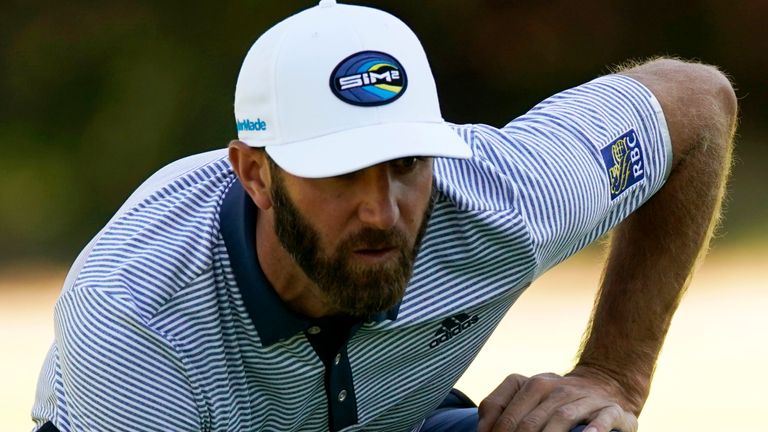 Daily one-hour highlights will be available on Sky Sports The Players, with the channel showing documentaries and features from past events, while the final round will be repeated – in full – the Monday after tournament.

Skysports.com and mobile app will deliver news, interviews, highlights and leaderboard scores throughout the week, while a dedicated blog will offer live text commentary of all four rounds.