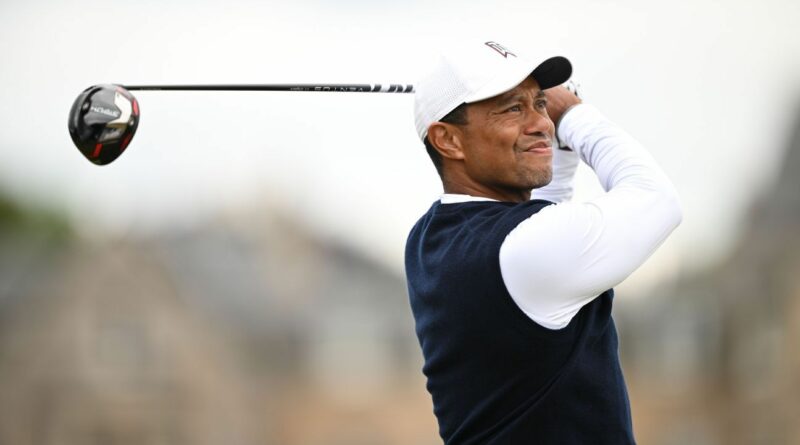 Tiger Woods on Tuesday said that he had two additional surgeries this year and that the plantar fasciitis in his right foot that will prevent him from playing this week is related to his ongoing recovery from serious injuries suffered in a car wreck outside Los Angeles in February 2021.

Woods, 46, declined to disclose details about the two surgeries or the specific dates of the procedures while talking to reporters at the Hero World Challenge in the Bahamas.

A year ago, Woods told reporters in the Bahamas that it was “50-50” as to whether part of his right leg would have to be amputated. He spent three weeks in the hospital and three months in bed after the wreck.

Woods said he began to suffer from plantar fasciitis, which is inflammation that causes heel pain, while ramping up to play in the Hero World Challenge, a tournament that benefits his charity, TGR Foundation.

“It was a tough decision just because I want to play,” Woods said. “I like playing, I like competing, but unfortunately, I can hit the golf ball and hit whatever shot you want, I just can’t walk. And so I’ve had a few setbacks during the year that I still was able to somehow play through, but this one I just can’t. Only time can heal this one, and stay off my feet and get a lot of treatment done.”

Woods said that he would need a month or two to recover from plantar fasciitis but that he still plans to play in two events next month because he will be able to use a cart for those. He is scheduled to team up with world No. 1 golfer Rory McIlroy in a 12-hole match against Jordan Spieth and Justin Thomas in the latest edition of The Match, scheduled for Dec. 10 at Pelican Golf Club outside Tampa, Florida.

Woods also is scheduled to play with his son, Charlie, in the PNC Championship in Orlando, Florida, Dec. 17-18.

“When you’ve got plantar fasciitis, the only thing you can do is rest and try and stretch that out as best as possible, but it’s rest,” Woods said. “How do you rest when you’re hosting a tournament? You know, it’s hard, so this will be a tough week. The [PNC Championship] will be a very easy week. Charlie will just hit all the shots and I’ll just get the putts out of the hole, so pretty easy there. But other than that, in The Match we’re playing in, we’re flying in carts.”

Woods said his plan going forward is to compete in the four major championships and hopefully one or two other tournaments. Despite the latest setback, Woods said his right leg and foot are getting stronger.

“That’s it,” Woods said. “Physically, that’s all I can do. I told you guys that [at] the beginning of this year, too. I don’t have much left in this leg, so gear up for the biggest ones and hopefully, you know, lightning catches in a bottle and I’m up there in contention with a chance to win. Hopefully, I remember how to do that. But again, giving myself a chance to get out there again.”

Woods, a 15-time major champion, also weighed in on the ongoing dispute between the PGA Tour and the LIV Golf circuit, which is being financed by Saudi Arabia’s Public Investment Fund and fronted by two-time Open Championship winner Greg Norman. Woods said the competing tours couldn’t reach a compromise until Norman steps down as commissioner and CEO of LIV Golf, which matches what McIlroy told reporters in Dubai earlier this month.

LIV Golf and a handful of its players filed a federal antitrust lawsuit against the PGA Tour, in which LIV Golf claims the PGA Tour illegally suspended players for competing in LIV Golf tournaments and is wielding its monopoly power to squash competition. The PGA Tour filed a countersuit, claiming LIV Golf has interfered with existing contracts it had with its members.

“Right now as it is, not right now, not with their leadership, not with Greg there and his animosity towards the tour itself,” Woods said when asked whether he believed the PGA Tour and LIV Golf could coexist. “I don’t see that happening. As Rory said, and I said it as well, I think Greg’s got to leave and then we can eventually, hopefully, have a stay between the two lawsuits and figure something out. But why would you change anything if you’ve got a lawsuit against you? They sued us first.” 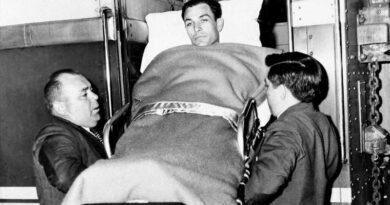