The caddie of Tiger Woods has revealed his likely schedule as the icon begins his countdown to the US Masters next April. Woods, 46, failed to make the cut at The Open Championship at St Andrews last week, and bid a tearful farewell to the galleries as he walked down the 18th on Friday in what appeared his final appearance at ‘the home of golf’.

As he received a standing ovation, Woods was seen emotionally embracing long-term caddie Joe LaCava, before insisting to reporters he was not yet retiring. Indeed, the comeback from the high-speed car crash in February 2021 has undoubtedly exceeded expectations, especially given he made the cut at Augusta in his first professional tournament for 14 months.

He also played in the US PGA at Southern Hills, but despite again surviving for the weekend, was forced to withdraw after his third round due to the increasing pain in his leg. He then opted to withdraw from the US Open in order to ensure he was fit enough to play at St Andrews.

But now LaCava, who has been working with the 15-time major champion since 2011, has revealed its likely that Woods will be in action again before the year is out. Not only is he set to appear at the Hero World Challenge in December, but also the PNC Championship with son Charlie, the same tournament which signified his competitive return in 2021. 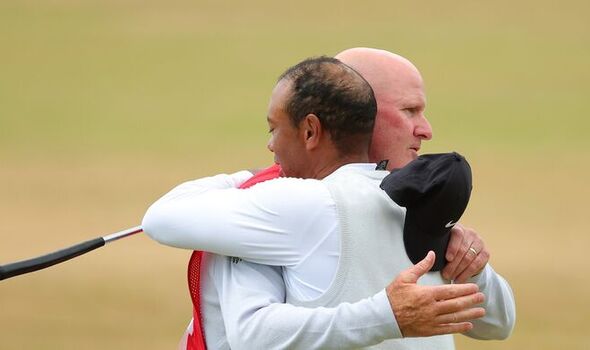 “I’ll say, ‘Hey, Tiger, listen. If you’re starting to feel better, maybe in October, November, maybe I’ll come down [to Florida] for a couple weeks, we’ll hang out,” said LaCava, on The Dan Patrick Show on Thursday. “We don’t have to play every day, we don’t have to practice every day. I’ll be there and maybe give you a little motivation.”

Adding that his American compatriot needs to play “three or four” times before The Masters, LaCava added: “We’ll go down and play and practice a little bit here and there to get ready for the Hero and get ready for the following year of 2023. We’ll get him ready in any respect that he needs. 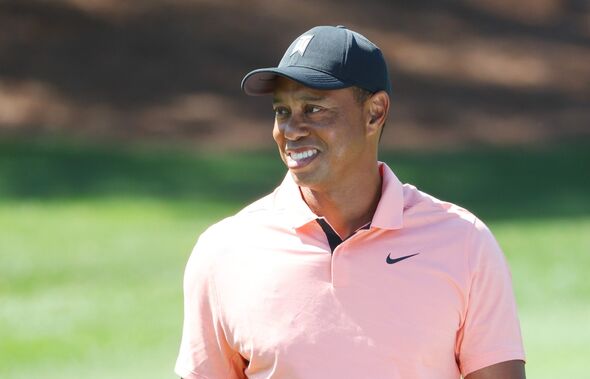 LaCava also hinted Woods will compete at the Genesis Invitational ahead Augusta, a venue where he’s won on five occasions, most notably in 2019 after 11 years without a Major title.

It seems that one thing Woods, or LaCava, won’t be doing is appearing in LIV Golf events. The legend has publicly opposed to the rebel tour, despite being reportedly offered a seven figure sum to take part.

WORLD OF GOLF: Great to see the Belfry back in the swing of things