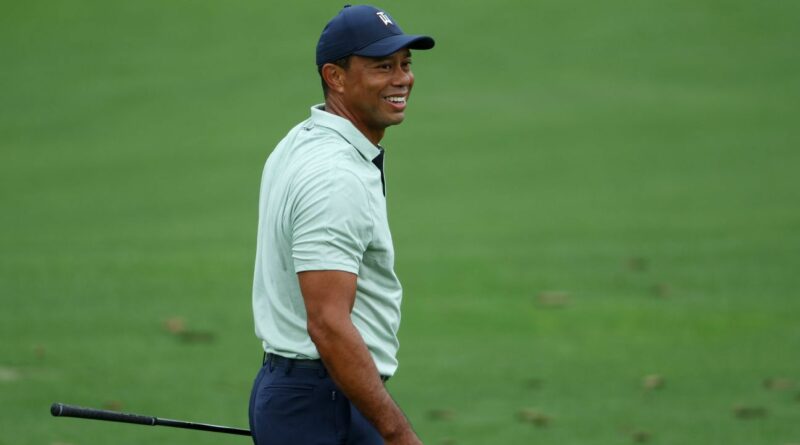 AUGUSTA, Ga. — Tiger Woods isn’t just back, he’s in the conversation at the 86th Masters. He opened with a methodical 1-under 71 in the opening round Thursday at Augusta National Golf Club.

He had an early tee time Thursday. He heads out in the late wave Friday, alongside Joaquin Niemann. The third in the group, Louis Oosthuizen, withdrew before the second round began with an injury. Woods left the course Thursday tied for 10th and 4 behind the lead. On Friday, anything can happen. He could make a charge, move to the middle of the pack or be in a fight to make the cut.

We follow every step he takes on Day 2 at the Masters:

The sun is out. The wind is up. The conditions are perfect at Augusta National. When Woods arrives for his 1:41 p.m. ET tee time, these are the pin locations he’ll try to navigate.

The first remained a problem for Woods. Just like in the first round, Woods was wide right off the tee. A day earlier, he was short of the bunker. This time, the ball made it there. His approach missed the green, forcing an early test of the short game that struggled he struggled with on Thursday. He failed to convert and opened his round with a bogey for the 23rd time. He now stands 17 over during his career on the first hole at Augusta National.

Total for the day: 1 over

Total for the tournament: Even

Mind over Masters for for McIlroy, Woods and Rose 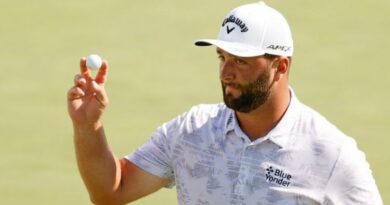