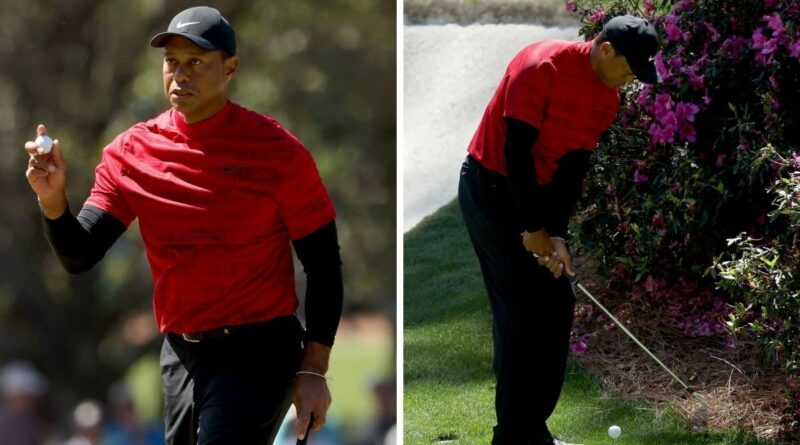 Golf icon Tiger Woods has revealed he feels ‘a lot stronger’ ahead of his anticipated second appearance of the season at the US PGA Championship on Thursday. Woods dominated headlines surrounding the iconic Masters tournament last month as he completed a stunning comeback just 14 months after his horrific car crash.

Woods made a scarcely-believable appearance at Augusta in April, just 14 months after his horrific crash outside Los Angeles. The accident led to the 46-year-old suffering a shattered leg, and he underwent extensive rehabilitation to recover.

The 15-time major winner made the cut at Augusta as he incredible finished one-under par after the first round, but the demanding course finally began to take its toll on his body. Woods fell down the leaderboard to ultimately finish 47th as he shot 13-over par in total.

Woods, buoyed by his celebrated return, claimed he plans to play in The Open Championship at St. Andrews this July and is now set to compete at Southern Hills in the PGA Championship. Speaking ahead of the second major of the year, Woods believes he is in much better shape.

“I’ve gotten a lot stronger since The Masters,” Woods told Golfweek. “We went back to work on Tuesday (after The Masters). Monday was awful. I did nothing and Tuesday was leg day. So we went right back after it. Everything is better.”

Woods was in the top 10 after day one at the Masters, but tumbled down the leaderboard after making the cut. He struggled on Saturday as he shot six over par and could be seen limping out of his post-round interviews.

The fact that he played four rounds of such a demanding course is a huge positive considering doctors feared his leg would have to be amputated after his accident in Los Angeles. Woods may even believe he can come away with a stunning win, having won the event the last time Southern Hills hosted the major in 2007.

“It’s only going to keep getting stronger,” Woods added. “The more I use it, the more strength it gains. Am I ever going to have full mobility? No. Never again. But I’ll be able to get stronger.

“There are only so many money games you can play at home.” 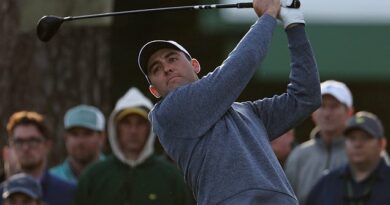 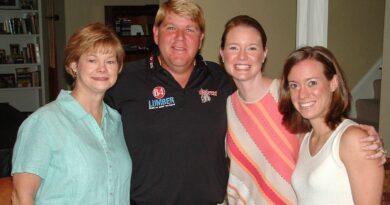