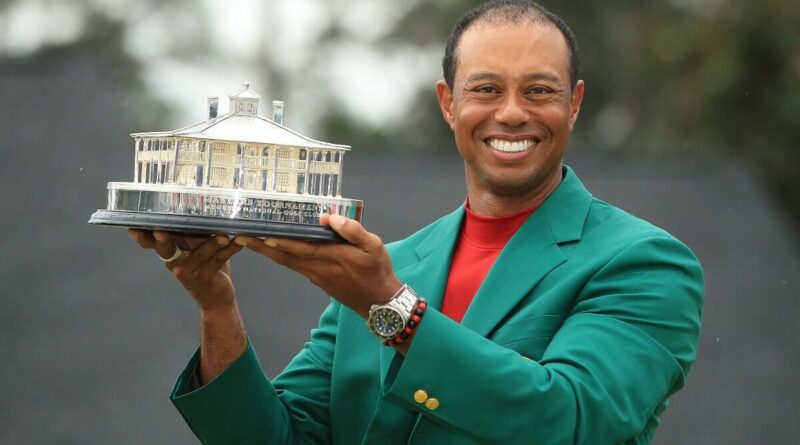 Tiger Woods has joined Michael Jordan and LeBron James as the third sportsman to become a billionaire. According to Forbes, the golf legend has amassed over $1.7 billion in salary, endorsements and other income over the course of his glittering 27-year career.

His net worth is now estimated to be at least $1 billion, based on his lifetime earnings and less than 10% career earnings have come from the record-equalling 82 tournaments that he has won. The bulk of his fortune comes from mammoth endorsement deals with over a dozen brands, such as Gatorade, Monster Energy, TaylorMade, Rolex and Nike, with whom he signed in 1996 and which remains his biggest backer.

“He hit the right time in the right sport, being an athlete with a diverse background who was approachable,” veteran sports business consultant and Columbia lecturer Joe Favorito says.

“Brands love knowing they’re getting someone who is embraced not just by the traditional but also by the casual fans.” Over the years Woods has made some shrewd investments and embarked on an array of different ventures such as a golf design business (TGR Design), a live events production company (TGR Live) and a restaurant (The Woods).

He is an investor alongside British billionaire Joe Lewis’ Tavistock Group, golfing rival Ernie Els and Justin Timberlake in NEXUS Luxury Collection, a group of clubs and resorts in a SPAC announced in January. Woods has taken stakes in a golf technology training tool called Full Swing; Heard, a hospitality software startup; and a luxury mini-golf experience called PopStroke which boasts four locations in Florida and plans to open a half-dozen more locations across the States this year.

JUST IN: US golfers at Saudi LIV Golf branded traitors by families of 9/11 victims – ‘Sold us out’

Commenting on Woods’ staggering wealth, legendary sports agent Leigh Steinberg: “[He’s] been extremely skillful in taking parts of businesses, in creating their own business, in ways that athletes before them just weren’t.” Woods would have been even richer if he accepted a million pound offer to join the controversial LIV golf series.

It was estimated earlier this year that Woods has earned north of $1.7billion (£1.4bn) from golf throughout his career, meaning such a sum isn’t quite as significant to him as it would be to most other stars. Norman himself will be handsomely compensated for his work promoting the LIV Golf Series to the masses. Jack Nicklaus said in May that he turned down offers “in excess of $100m” to take on a job “probably similar to the one that Greg is doing.”

Charl Schwartzel made history by becoming the first player to win an LIV golf event on Saturday. The South African had taken a three-shot lead into the final day of the inaugural event and eventually coasted to victory by one shot over Hennie du Plessis.

Schwartzel collected a winner’s cheque worth an astonishing £3.2m for his first professional victory in over six years. He will have more competition in the future events however, as Patrick Reed and Bryson DeChambeau have agreed to join the circuit. 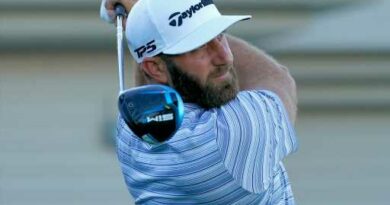 Masters behind him, Dustin Johnson ready to keep going in new year – The Denver Post 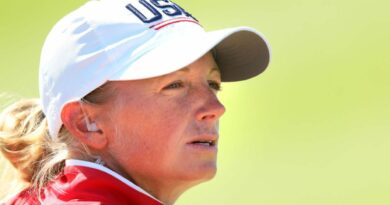