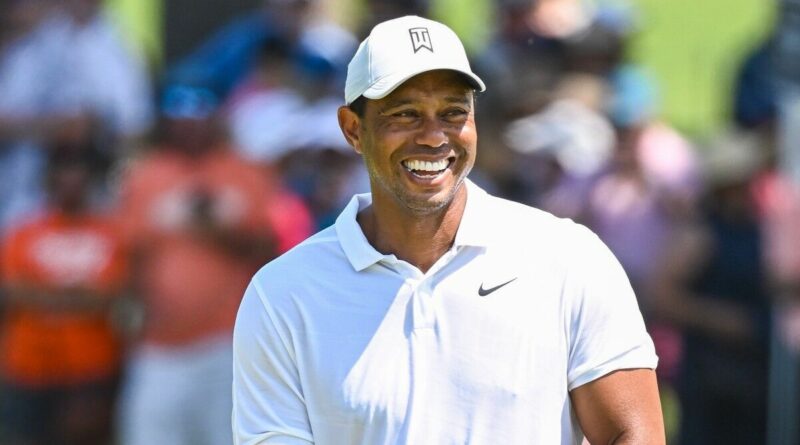 Tiger Woods has been tipped to make an improved performance following his return at the Masters last month, after ramping up his preparation for this week’s PGA Championship. It was thought Woods would never compete again after suffering severe injuries in a car crash back in February 2021.

Remarkably though the 15-time major champion made a fairytale return at Augusta National in April, 14 months on from the high-speed accident. Despite his comeback, four rounds around the gruelling Augusta course was a huge challenge for Woods, who admitted himself that his outing was an uncomfortable one at times.

Following his final round at the Masters, the 82-time PGA Tour champion revealed that he was undecided as to whether he would compete at Southern Hills this week, following the effects of his week at Augusta. Luckily though, Woods will of course be teeing it up in Thursday’s opening round, and is said to look much stronger than he did in Georgia one month prior.

As a result, Golf Digest PGA Tour insider Dan Rapaport gave a positive update on the American star’s fitness on Twitter, revealing he is ‘moving quicker’ and ‘swinging with more speed’ compared to his preparations at Augusta. Rapaport tweeted: “First time watching Tiger since the Masters and he looks like a different guy.

JUST IN: Tiger Woods can be a ‘threat’ at The Open with PGA Championship set to be another test

“Way less careful with where he’s walking, moving quicker, swinging with more speed. Maybe I’m drinking the Kool-Aid, but if he has the stamina, I’d be surprised if he doesn’t play very well this week.”

Rapaport’s comments echo the thoughts of Woods himself, who fired a strong warning to his rivals ahead of the tournament after confirming that he has ‘gotten a lot stronger’ since his return at Augusta last month. He told Golfweek: “I’ve gotten a lot stronger since the Masters.

“We went back to work on Tuesday (after The Masters). Monday was awful. I did nothing and Tuesday was leg day. So we went right back after it. Everything is better.” Discussing his fitness the joint most successful PGA Tour player of all time added that he is only going to get ‘stronger’ the longer time goes on.

He continued: “It’s only going to keep getting stronger. The more I use it, the more strength it gains. Am I ever going to have full mobility? No. Never again. But I’ll be able to get stronger. It’s going to ache, but that’s the way it’s going to be. I’m excited about (the PGA Championship). I’m not going to play that much going forward so anytime I do play, it’s going to be fun to play and compete. There are only so many money games you can play at home.” 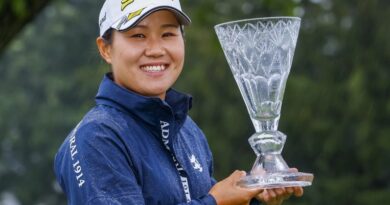