Hideki Matsuyama created history last night as he became the first male Japanese golfer to win the prestigious Masters tournament. And Tiger Woods was quick to send a classy message to his fellow pro, who beat American Will Zalatoris by one stroke to win the green jacket.

“Making Japan proud Hideki,” Woods tweeted. “Congratulations on such a huge accomplishment for you and your country.

“This historical @TheMasters win will impact the entire golf world.”

Woods was not at Augusta this year because of the serious injuries he sustained in a car accident earlier this year.

However, similarities are being drawn between Woods’ 1997 Masters triumph and Matsuyama’s success.

“I hope it will affect golf in a good way, not only those who are golfers already but the youngsters who are inclined to play golf,” Matsuyama said. 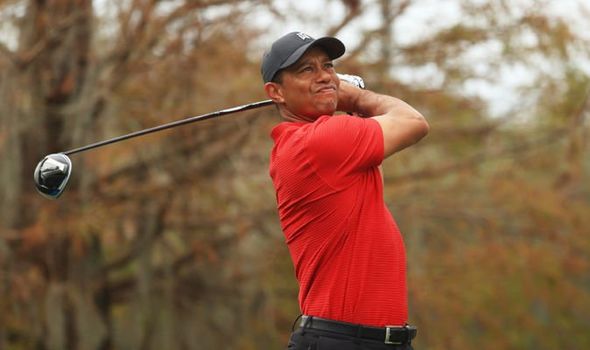 “I hope they will see this victory and think it’s cool and try and follow in my footsteps.

“Maybe a lot of younger golfers thought, ‘That’s an impossibility,’ but with me doing it they will realize it is possible and if they set their minds to it they can do it.”

Woods sparked ‘Tigermania’ when he burst onto the scene and he had the world gripped as he dominated the sport for a decade.

“He’s a bit like a Tiger Woods to the rest of the world, Hideki in Japan,” Scott said.

“He has got such a big following every week, no matter how he plays anyway.

“I think he’d become the superstar of Japan if he isn’t already.

“I don’t think he really feels the weight of expectation like we all kind of can see what it would mean for Japan and golf over there.”

Mexico’s Abraham Ancer has also seen many similarities between the pair. 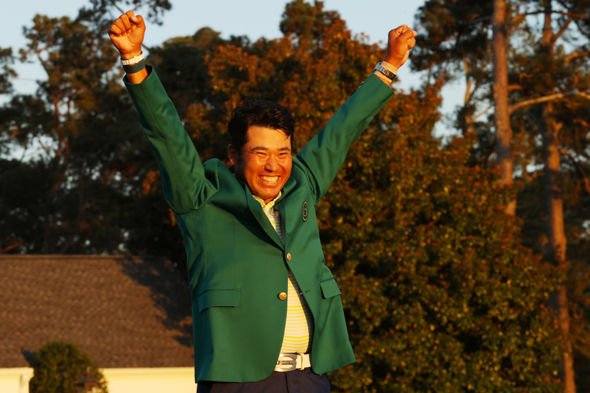 “When I was there for the Zozo, the people watching him and Tiger. It was like a major,” Ancer said. “So for him to get this W, it’s huge for Japan.

“I had no idea how big the following was of golf down there, and it was amazing. It will mean the world I’m sure for all the Japanese people for him to win.”