Thomas Fleetwood is an English professional golfer and is participating in this year’s US Open. The United States Open Championship, commonly known as the US Open, is the annual open national championship of golf in the United States. This year it takes place from Thursday, June 13 until Sunday, June 16 at Pebble Beach, Monterey County, California.

Who is Tommy Fleetwood’s wife?

Tommy Fleetwood met his wife, Clare Craig, through golf, and she has been his manager since 2015.

Before taking on the golf pro as a client, she was vice president of sports management company Hambric Sports.

The professional relationship turned romantic for the power couple.

Tommy is 28 years old, and has previously said his wife is “20 years older than me”. 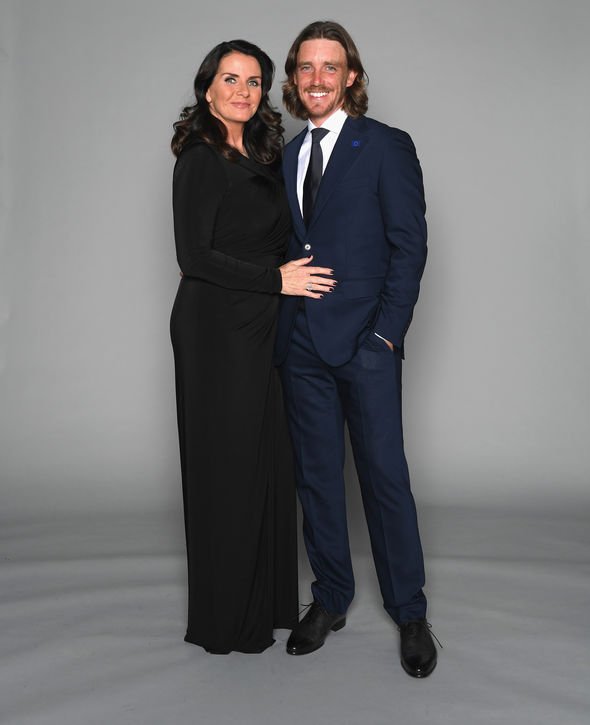 Clare has said she doesn’t like the idea of being called a ‘WAG’, given she’s as much of a professional as Tommy.

Speaking out about their professional relationship last year, Tommy said: “It works very well. I do as I’m told when needed to.”

“When we started, we obviously never knew how it was going to go and I think we were always open to the idea if it didn’t work then we’d try something else, but luckily for us, we get on so well.

“I guess it’s our relationship in a way, but we’ve not had any trouble yet.”

He went on to say how his support team is formed of people he considers friends first and colleagues second, saying: “It’s just the way I am.”

Tommy and Clare married in 2017 after he finished competing in the Hero World Challenge in the Bahamas.

At the time, he said: “Me and Clare said that if we got into the tournament, it would be a great place to get married. So I’m actually getting married on Tuesday here.

“So missing the tournament wasn’t really an option.”

Read More: US Open LIVE stream: How to watch the golf online and on TV 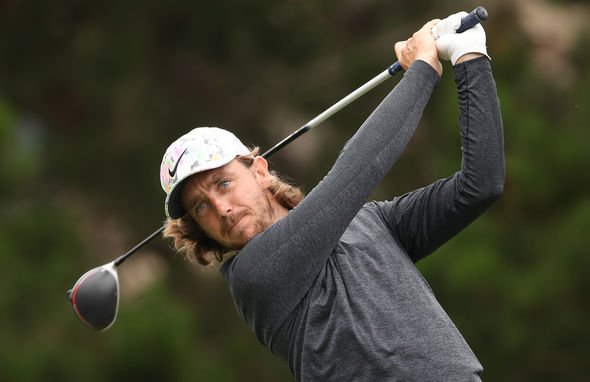 Tommy’s longtime caddie and close pal Ian Finnis was his best friend growing up and played the part of best man at their small ceremony.

Tommy and Clare are proud parents to son Franklin, who was born in September 2017, just months before their wedding.

The golfer withdrew from the British Masters in order to be at home with his wife after Franklin’s birth. 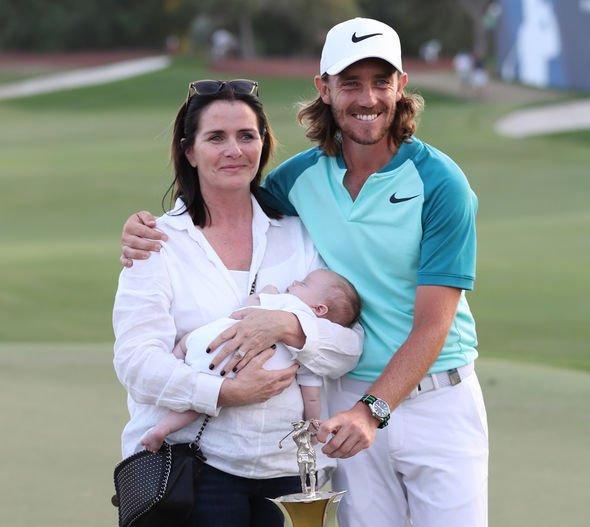 Clare also has two sons from her previous marriage.

He wrote: “The most beautiful and proud moment of my life!”

Why top women should mix it with the big boys