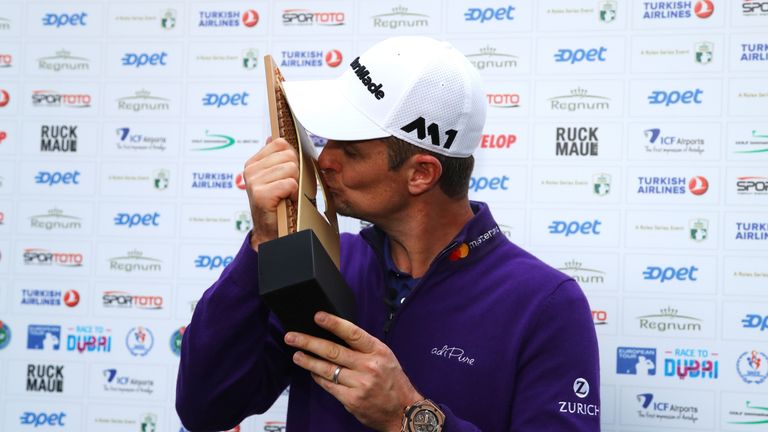 Justin Rose has another chance to successfully defend a title for the first time in his career this week at the Turkish Airlines Open, live on Sky Sports.

The world No 2 is the highest-ranked player in the field at Regnum Carya Golf & Spa Resort, a year on from claiming a one-shot victory over Nicolas Colsaerts and Dylan Frittelli in Antalya.

Rose birdied the final hole to secure wins in successive starts, following on from his WGC-HSBC Champions success in Shanghai a week earlier, setting up a dramatic finish to the European Tour season. 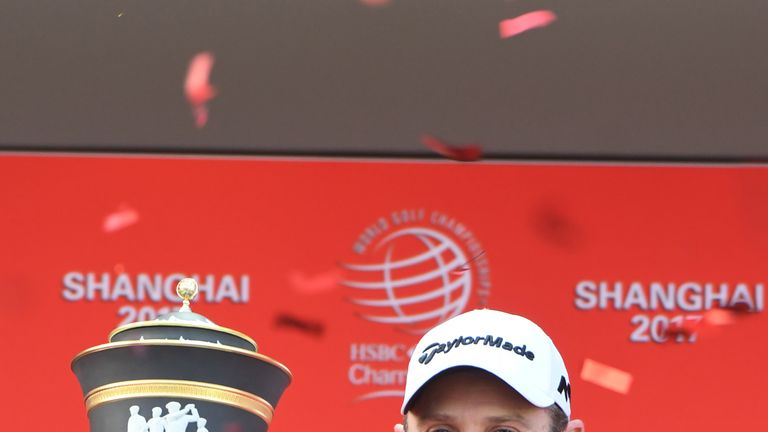 The Englishman narrowly missed out on ending the year as European No 1, as Tommy Fleetwood won the 2017 Race to Dubai, while Rose sits 10th in the 2018 standings with three events remaining.

Rose fell short in his bid for back-to-back WGC-HSBC Champions wins last week, finishing four strokes back in third spot as Xander Schauffele defeated Tony Finau in a play-off, extending his wait for successive titles at an event. 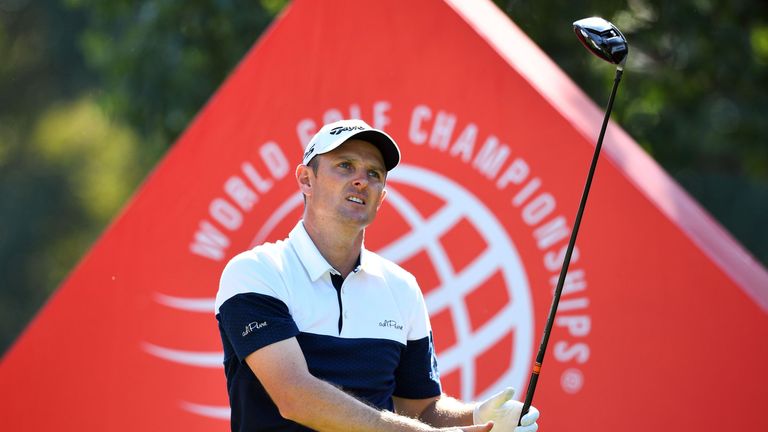 The 38-year-old plays alongside Fleetwood and Thorbjorn Olesen for the first two days, with Russell Knox and Matt Wallace – a three-time winner on the European Tour this season – among the other notable names in action.

Sky Sports has extended live coverage throughout the week from Turkey, with a live On the Range show on Wednesday afternoon offering news and interviews ahead of the Rolex Series event.

There is also five hours of live action on each of the four tournament days, with coverage getting underway from 9am on Thursday on Sky Sports Golf and Sky Sports Main Event.

Watch the Turkish Airlines Open throughout the week live on Sky Sports Golf! 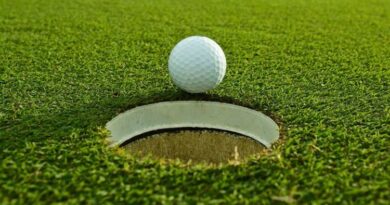 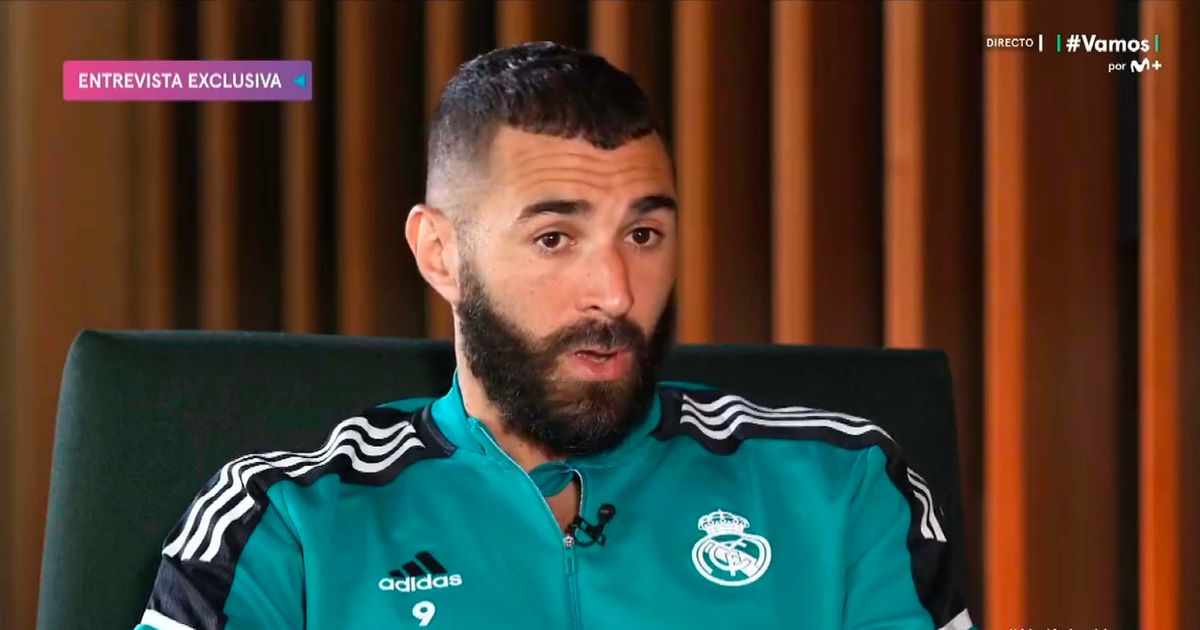