Home » Golf » US Open cut line 2020: Projected cut and which players are at risk at Winged Foot

The US Open is notoriously tough and some of the world’s best golfers are flirting with the projected cut line at the Winged Foot golf course. Justin Thomas led the way after an impressive round of 65 on the opening round, with Rory McIlroy and Patrick Reed in close contention.

But it’s at the other end of the leaderboard where a number of the best players in the world find themselves in trouble.

FedEx Cup champion Dustin Johnson carded a three-over par in the first round and he was unable to improve on that on Friday. 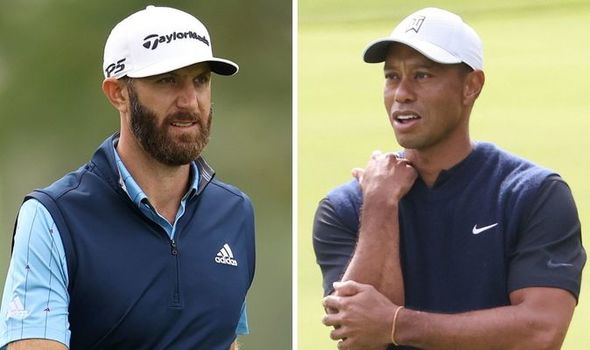 Every major championship on the PGA Tour has it’s own rules regarding the cut after the second round.

At the Masters, only the top 50 players make the cut – although players within 10 shots of the clubhouse leader also make it through to the weekend.

But at the US Open, the top 60 players – including ties – on the leaderboard will go on to play the weekend.

US Open predictions: Who will win US Open 2020?

US Open tee times: Full schedule for US Open at Winged Foot

The projected cut will likely change throughout the afternoon session at Winged Foot but it’s currently set at four-over par.

Phil Mickelson is one of several top players already out of the tournament, along with the likes of Marc Leishman, Kevin Kisner and Gary Woodland.

English trio Tyrell Hatton, Andy Sullivan and Ian Poulter have a chance to climb up the leaderboard but only a few players have managed to finish a round under par on Friday.

Rose, Woods and Garcia are teetering above the cut line but they’ll also have a chance to make it into the weekend. 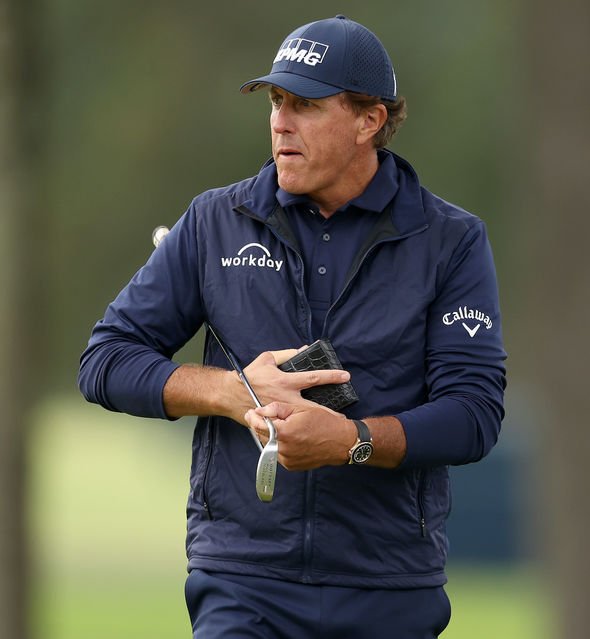 There will be plenty of attention on McIlroy’s second round though to see whether he can build on his strong opening 67 on Thursday.

It was his lowest opening round at the US Open since 2011 at Congressional, where he went on to win by eight shots.

“First round of a major you’re always anxious to play well and maybe I’ve overthought it at times,” he said. “I just went out and took what was given to me a little more relaxed and played really nicely.

“I think at a US Open, if you can get off to a good start, you’re not chasing as much. And when you chase on US Open golf courses, that’s when you can start to make mistakes and compound your errors.”

Is Dustin Johnson the new King in golf’s ‘Lefty Challenge’?