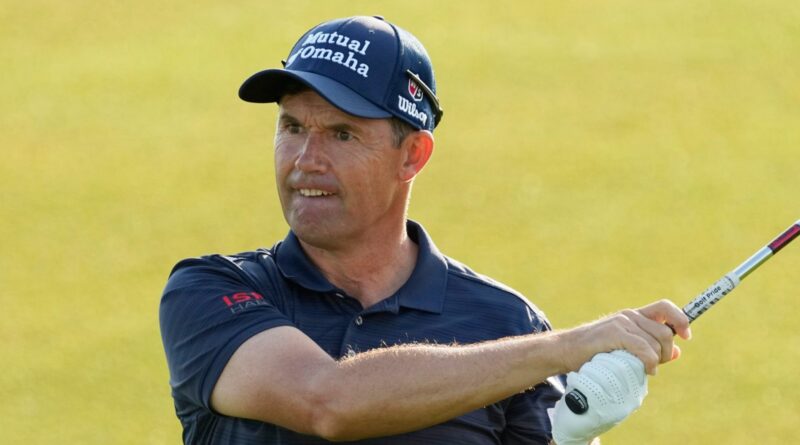 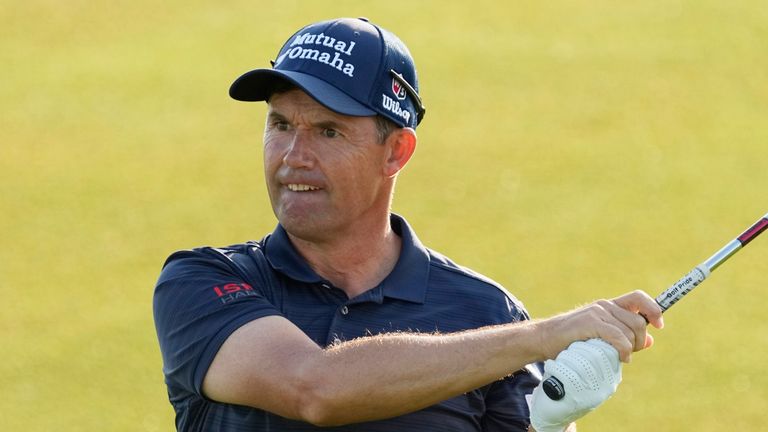 Padraig Harrington and Rickie Fowler narrowly missed out on a place at the US Open after both fell one shot short in Final Qualifying in Ohio.

Harrington and Fowler both gave themselves a great chance to book a place in the field at Torrey Pines next week with excellent second rounds, but their efforts were not quite enough to finish among the 16 qualifiers as former PGA champions Jason Dufner and Keegan Bradley also missed out.

With play held over from Monday after a weather delay, European Ryder Cup captain Harrington was well placed to qualify until a bogey at the 14th at The Lakes Golf and Country Club left him needing to play the final four holes in at least one under, but he closed with four straight pars. His 68 left him on five under along with Fowler, who fought hard to repair the damage of his opening 73 at Brookside but his six-birdie 66 was one too many as a crucial chip for birdie at the last was a fraction short of the required pace.

“I’m obviously disappointed,” said world No 87 Fowler, who has not missed a US Open since 2010. “I should have made it outright fairly easily.

“Not playing that well (at Brookside) and to be close to a spot is a bummer. But I love where my game is at and where it’s going. Looking at the big picture, there’s a lot of good things ahead.”

Scotland’s Martin Laird did make it through after rounds of 68 and 67 got him to eight under, with former Ryder Cup star Rafa Cabrera Bello and 2011 Masters champion Charl Schwartzel also making it through the 36-hole qualifier.

Elsewhere, in-form South African Branden Grace was among the six qualifiers after 36 holes at The Bear’s Club in Florida, where 2009 US Open champion Lucas Glover missed out along with former world No 1 Luke Donald and Walker Cup star Alex Fitzpatrick, the younger brother of Matt.

The amateur pair of Matthias Schmid and Matthew Sharpstene led the way in Dallas, with Ryo Ishikawa topping the leaderboard at The Royal Golf Club in Japan, the lone Final Qualifying event being played outside the United States.

Watch all four days of the 121st US Open live on Sky Sports Golf.