The US Open is set to become the third American major to be postponed and will now be played in early September, according to a report in the New York Post.

Although the report was played down by the organisers, the US Golf Association, they acknowledged that a postponement from the current date in mid-June was on the cards.

With the Winged Foot venue in New York currently closed and the city at breaking point owing to the coronavirus pandemic, it is hard to envisage any circumstances in which the tournament could go ahead in less than three months’ time. 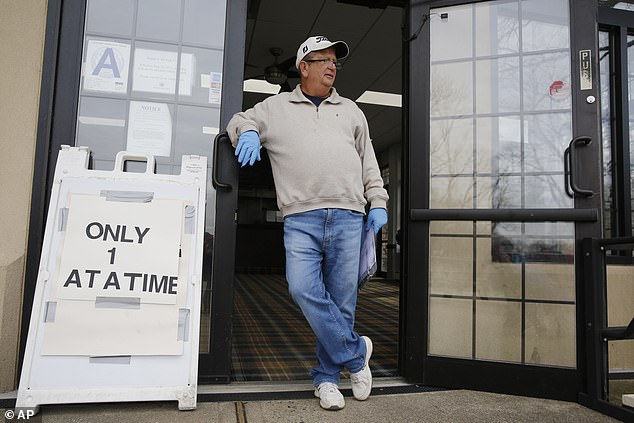 It means the three US majors are now likely to be staged in successive months, with the USPGA in August, followed by the US Open and then the Masters in October.

The Open at Royal St George’s is still scheduled for mid-July, but there is scope to push that back to the end of that month.

As for the Ryder Cup, the organisers have reiterated their determination to stage the event in Wisconsin in September, despite a number of players such as Graeme McDowell, Paul Casey and Tommy Fleetwood favouring a one year postponement.

On the women’s side, the Evian Championship in France has moved from a late July date to a slot from August 6-9 that had been reserved for the Olympic women’s tournament. 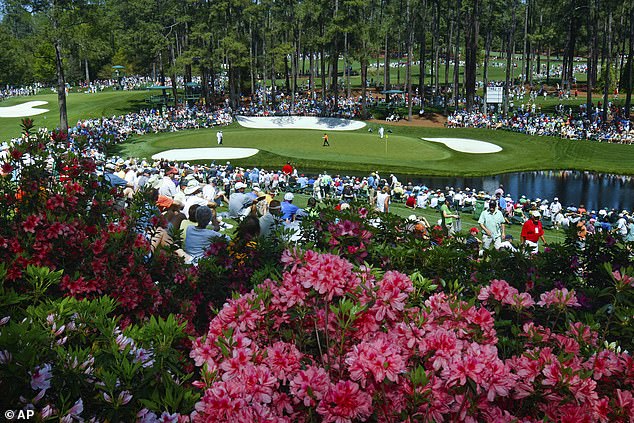 McIlroy lies one shot off lead at Omega European Masters