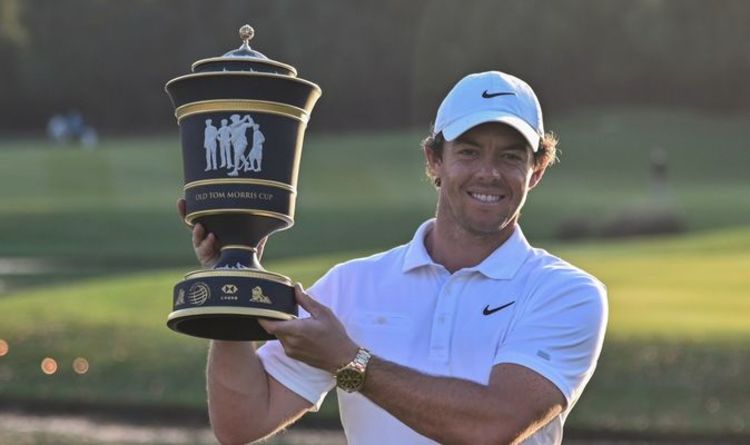 The WGC-HSBC Champions event in China has been cancelled for the second year running due to the COVID-19 pandemic, however the ZOZO Championship that was scheduled the week before in Japan will still go ahead.

The World Golf Championship – that was planned to be played over the last week of October – will once again not go ahead due to ongoing travel restrictions and safety concerns surrounding the coronavirus pandemic.

The last time the Shanghai tournament took place came back in late 2019, as Rory McIlroy clinched the title after defeating Olympic champion Xander Schauffele in a play-off for his third WGC title.

“Although it’s unfortunate to have to do so, we must ensure that we abide by the epidemic prevention policies of different markets which may cause inconvenience to the players and make tournament operations very challenging. Therefore, after careful consideration we had to make this difficult decision to cancel the event.”

JUST IN: Patrick Reed set to return for Tour Championship after battling pneumonia

Despite back-to-back cancellations the Tour commissioner did reassure any doubts about the event’s future, revealing the championship will return to the calendar when it is safe to do so.

He added: “It’s unfortunate that we’re not going to be able to play in Shanghai. I expect that we will be playing there as soon as it’s acceptable, feasible, to do so, from a pandemic standpoint. We feel like we have got a long-term commitment to that marketplace in the form of a WGC.”

In spite of the disappointment surrounding the Shanghai event, Monohan was pleased to confirm the ZOZO Championship will still be played the week prior to the arranged WGC-HSBC.

Regarding the Tour’s continued partnership with ZOZO the commissioner commented: “ZOZO has been a great partner and we have been in regular contact with the government and local authorities about the plans to successfully stage this event this fall.

Following the cancellation of the WGC-HSBC Champions, it was confirmed that the Bermuda Championship that was set to take place across the same week will now receive elevated PGA Tour status, meaning an increase in both the prize fund and FedEx Cup points will be up for grabs for the competing field. 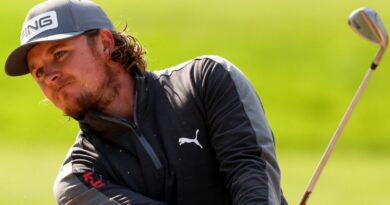 ‘They don’t have the balls to do it’: Koepka slams critics of nude photo shoot