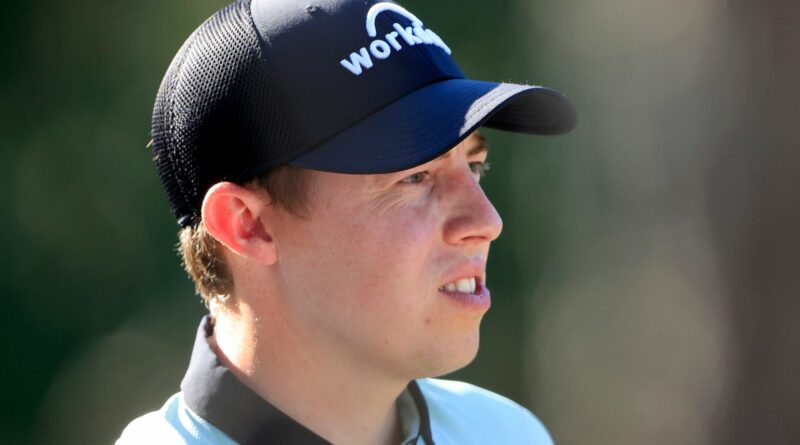 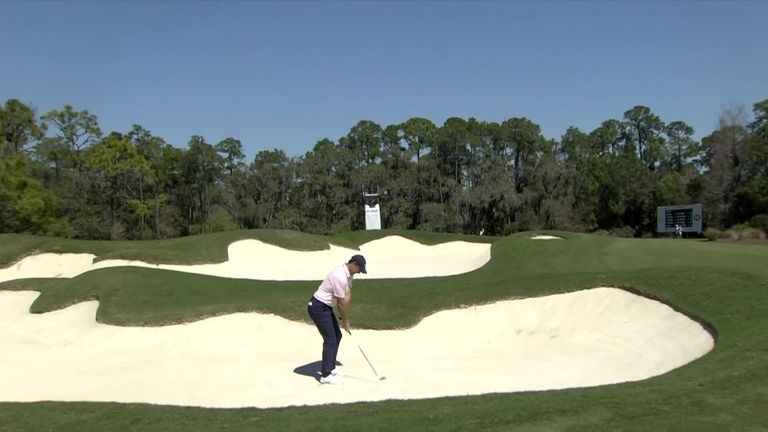 Matt Fitzpatrick and Webb Simpson hold a share of the lead after a low-scoring opening round at the WGC-Workday Championship.

Fitzpatrick set the clubhouse after posting six birdies on his way to a bogey-free 66 at The Concession, only for Simpson to move alongside him on six under with three birdies in his last four holes.

Brooks Koepka, Kevin Kisner and Billy Horschel sit a shot off the pace in tied-third alongside Sergio Garcia, with Patrick Reed and Jon Rahm among the players two strokes back and Rory McIlroy in the group on three under. “The golf course is in unbelievable shape,” Fitzpatrick told Sky Sports. “The greens are running about 12 on the stimp, that’s great for me. I love it when it’s like that. It’s a great golf course but the green complexes are challenging and I think that’s what protects it.”

Fitzpatrick – beginning on the back nine – opened with a six-foot birdie at the tenth but missed from a similar distance at the next, before following successive birdies from the 14th by holing a 15-footer to save par at the 17th after finding water with his approach. 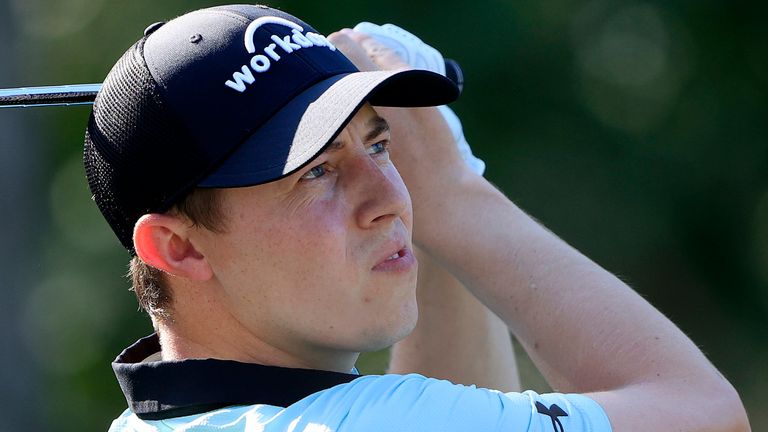 The Englishman birdied the 18th to reach the turn in 32 and converted from 10 feet at the fourth, with Fitzpatrick then draining a 35-footer at the sixth on his way to a blemish-free start to the week.

Simpson produced an impressive finish to join Fitzpatrick in a share of the lead, with a close-range gain at the 15th, 30-footer at the 16th and two-putt birdie at the par-five 17th taking him to six under.

McIlroy, looking to bounce back from last week’s missed cut in California and become only the second player to have won all four World Golf Championship titles, mixed six birdies with three bogeys on his way to a three-under 69.

The Northern Irishman reached the turn in 33 and bounced back from missing a four-footer to save par at the first to birdie his next two holes, only to drop shots at the fourth and fifth after failing to convert putts from inside five feet. 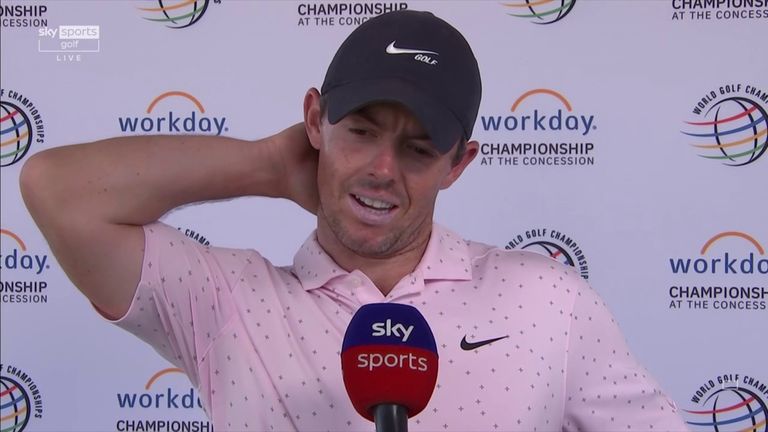 McIlroy made a seven-footer to save par at the sixth and holed from a similar distance to pick up a shot at the par-five next, but wasted a six-foot birdie attempt at the eighth to stay three behind.

The top 19 players are separated by just three shots after the opening round of the no-cut event, although world No 1 Dustin Johnson struggled to a five-over 77 and Bryson DeChambeau – a former winner at this venue – tied-67th of the 72-man field after a first-round 78.

Watch the WGC-Workday Championship throughout the week live on Sky Sports. Live coverage continues on Friday with Featured Groups from 4pm on Sky Sports Golf.