Successful racehorse owner Ozzie Kheir is all too aware that buying top-line gallopers is so often a matter of luck – and one person’s multimillion-dollar gain can be another’s huge financial loss.

When he picked up a handy unraced filly from New Zealand called Sierra Sue, neither the vendor, trainer Peter Lock, nor Kheir had any idea that she would turn into a group 1 winner, as she did in the Sir Rupert Clarke Stakes at Caulfield in September. 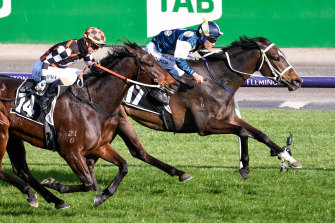 People who trade horses are usually sanguine about it; they know that for every group 1 winner they sell, there are plenty that don’t measure up. But that doesn’t mean they don’t follow the progress of those they have sold closely – and the Locks are no different.

When Kheir saw a Facebook post by the family and then a New Zealand racing story in which Lock and his adult son and daughter, Jamie and Casey, explained how much of a thrill they got from watching Sierra Sue run in high-class races in Australia, it struck a chord.

“The biggest disappointment is having to sell a horse like that to survive, but such is life, you have just got to move on and hopefully find another one,” Lock said in the interview. “I couldn’t be happier for the owners.”

Kheir, who has shares in three of Saturday’s group 1 Turnbull Stakes favourites – last year’s Cox Plate winner Sir Dragonet, Caulfield Cup heroine Verry Elleegant and reigning Melbourne Cup favourite Incentivise – rang up the Kiwi trainer out of the blue and offered to include his son and daughter in Sierra Sue’s ownership group from now on. 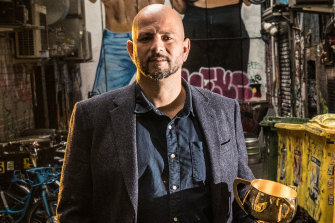 They are only getting a small stake, but given that her next two targets are the $1 million Toorak Handicap and the $1 million Empire Rose Stakes, then even a 2 per cent share of winning prizemoney would be worth tens of thousands of dollars.

And when she is sold as a broodmare, Sierra Sue could deliver her original vendors an even greater windfall as she could be worth around $3 million. Casey and Jamie would be in line for a slice of her sale price.

Lock said the gesture meant so much.

“It is not about the money, it is about the thoughtfulness,” Lock said from New Zealand on Thursday.

“We passed the horse on to [Cranbourne-based expatriate Kiwi trainer] Trent Busuttin, who is a family friend, and Ozzie Kheir is one of his clients. We have never met Ozzie, so for him to do this out of the blue is a wonderful thing. We get great pleasure out of watching her win and we hope she goes on with it for him.

“My son and daughter are delighted to be involved, even if at a distance.“

Kheir has pumped millions into racing over the last decade with plenty of rewards. Aside from his three big guns running on Saturday he has been a part owner of turf stars such as the 2014 Melbourne Cup winner Protectionist and The Everest winner Yes Yes Yes.

“I have had a lot of luck and a lot to be grateful for, so when I saw their story I thought I would like to give them a share,” he said.

“I was brought up to help people where I could, and this is something that won’t really have much impact on me, but it can give this family a great deal of joy and hopefully a financial reward too.”

Sierra Sue landed her maiden group one when she and Daniel Moor took out the Sir Rupert Clarke with a powerful late run. If she can land the Toorak she will probably go for the group 1 Empire Rose, although the Cox Plate could be a possibility. 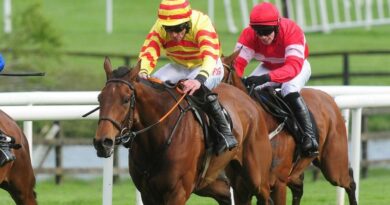 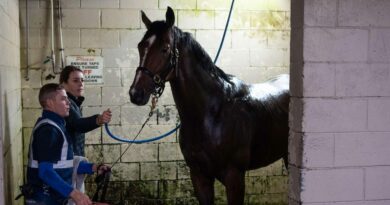 Doomben Cup: Annabel Neasham warns rivals have to be at their very best to beat Zaaki