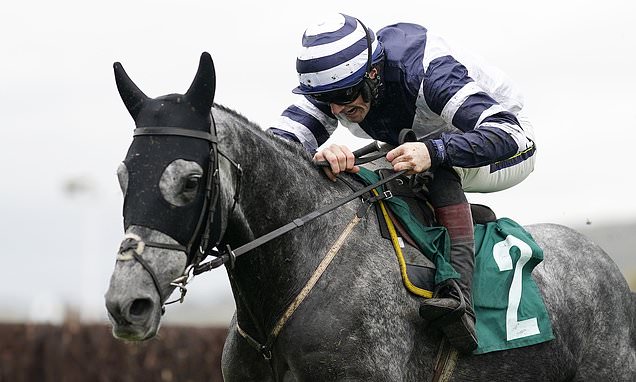 Al Dancer battled to an emotional victory in the Grand Sefton Chase over the Grand National fences at Aintree, four days after his owner, Dai Walters, and trainer Sam Thomas were involved in a helicopter crash.

Walters was unconscious and received emergency CPR after the helicopter clipped trees and crashed in woods near Ruthin, North Wales on Tuesday.

The 77-year-old has since been moved into intensive care at Glan Clwyd Hospital in Rhyl. 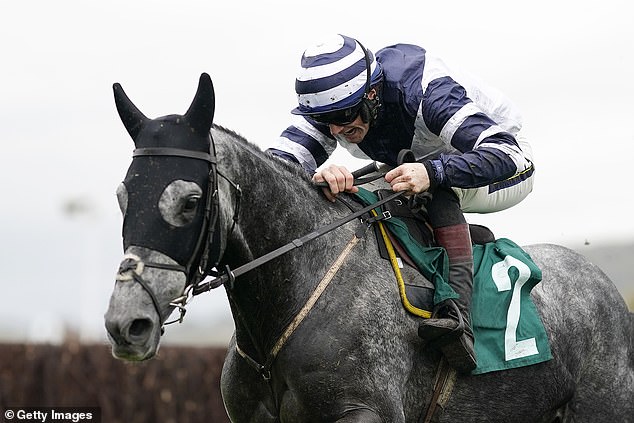 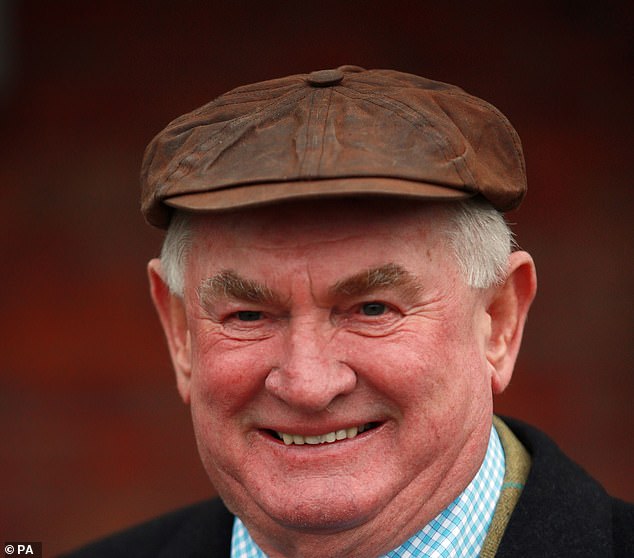 Walters is known as the person who drove the opening of Ffos Las racecourse, the first new National Hunt track in Britain for 80 years, whose best horses have included Oscar Whisky, a winner of the Welsh Champion Hurdle and the Aintree Hurdle twice.

Former jockey Thomas, best known for his partnership with 2008 Cheltenham Gold Cup- winner Denman, is recuperating at the stables near Cardiff that he operates for Walters.

The battling win of grey Al Dancer, who held off Gesskille by a nose, was a perfectly-timed tonic. James Standen, Thomas’s assistant trainer, said: ‘Sam is OK. He has been able to pop in and do evening stables last night, but he’s pretty banged up to be honest.

‘Our fingers are crossed for Dai, everyone is thinking about him.

‘Winners like that are what he needs really. All our thoughts are with him and his family and we’re hoping and praying for a speedy recovery.’ 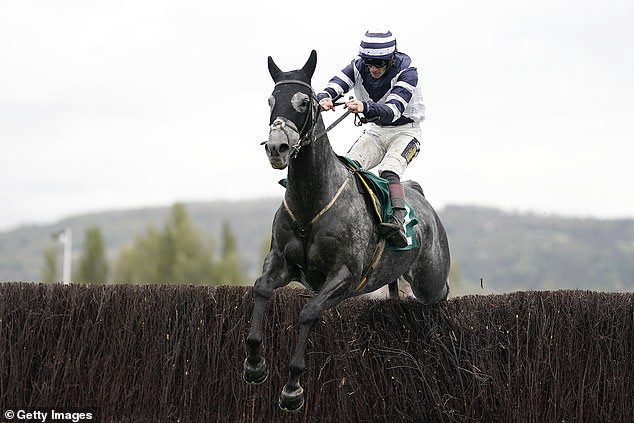 Al Dancer, who held off Gesskille by a nose, was a perfectly-timed tonic for the horses team

Charlie Deutsch, the winning jockey, said: ‘Al Dancer is a wonderful horse. He’s getting on now but he’s really taken to those fences. He’s been revitalised by them, and Sam has done a great job, so hopefully it’s given everyone a pick me up.’

Modern Games was winning at his second Breeders’ Cup and will stay in training next year with the aim of returning to the meeting to try to win for a third time. 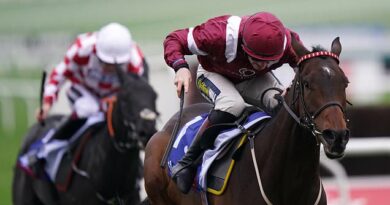 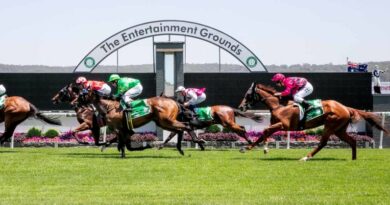 Race-by-race preview and tips for Gosford meeting on Thursday